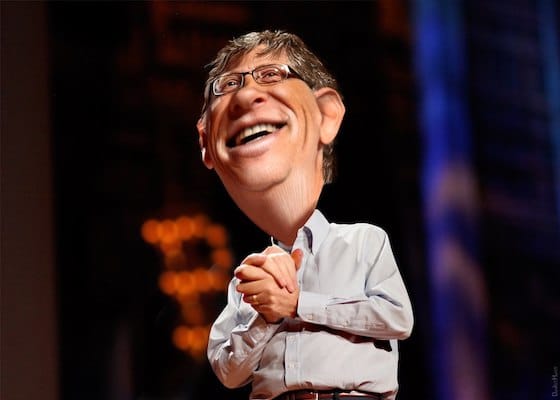 Well, that was fast!

Only minutes after news broke that Governor Cuomo had asked Bill Gates and his foundation to help “reimagine” education in New York, parent groups responded with a loud NO!

Here is their public letter:

As educators, parents and school board members, we were appalled to hear that you will be working with the Gates Foundation on “reimagining” our schools following the COVID-19 crisis. Bill Gates and the Gates Foundation have promoted one failed educational initiative after another, causing huge disaffection in districts throughout the state.

Whether that be the high-handed push by the Gates Foundation for the invalid Common Core standards, unreliable teacher evaluation linked to test scores, or privacy-violating data-collection via the corporation known as inBloom Inc., the education of our children has been repeatedly put at risk by their non-evidence based “solutions”, which were implemented without parent input and despite significant public opposition. As you recall, these policies also sparked a huge opt-out movement across the state, with more than twenty percent of eligible students refusing to take the state exams.

We urge you instead to listen to parents and teachers rather than allow the Gates Foundation to implement their damaging education agenda once again. Since the schools were shut down in mid-March, our understanding of the profound deficiencies of screen-based instruction has only grown. The use of education tech may have its place, but only as an ancillary to in-person learning, not as its replacement. Along with many other parents and educators, we strongly oppose the Gates Foundation to influence the direction of education in the state by expanding the use of ed tech.

Instead, we ask that you fund our schools sufficiently and equitably, to allow for the smaller classes, school counselors, and other critical services that our children will need more than ever before, given the myriad losses they have experienced this year.

Cc: Board of Regents and Acting NYSED Commissioner Shannon Tahoe