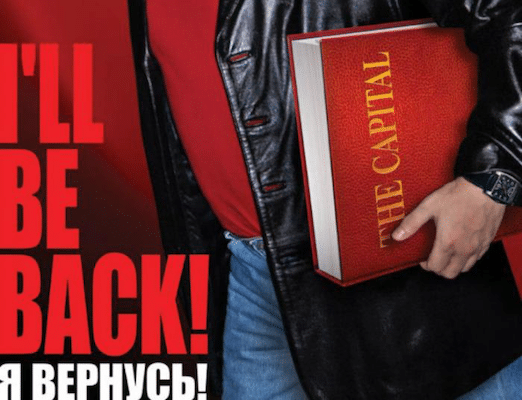 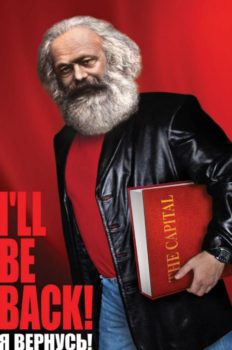 Karl Marx, born May 5, 1818, has been buried so many times that his resuscitation threatens to become an everyday occurrence. There are several ways to return, one is as a memory of something that has stood the test of time, and in this sense, he is seen as the master mason who laid the first stone for a project that continues. In fact, that is part of the merit of Marx’s work. This is how very influential – and not at all communist – Jacques Attali once described him, “He was the first to grasp the world as a whole, which is at once political, scientific and philosophical. From that point of view, he is, as the communist historian Eric Hosbawm said, “the recognized founding father of modern thinking about society.”

There is also a return that implies greater practical persistence. Marx sought a different, rational way of seeing the world as a whole, and for that purpose created tools of analysis to reassess, not only the legacy of philosophical, economic and humanist thought before his time, but also that of the future. So much so that Nobel Laureate in Economics – and no communist at all – Sir John Hicks, admitted, “Most of those who wish to design a general history course would use Marxist categories, or a modified version of them, since there are few alternative versions available.”

Marx is a member of that sparsely populated Parnassus along with Newton, Darwin and Einstein, who have been so uncommon as to create frameworks which have been universally useful in human intellectual action.

But there is a third return that integrates them all and is a truly heroic resurrection. One that begins with his maxim: “Philosophers have only interpreted the world, in various ways. The point, however, is to change it.” Marxists are not those who petulantly believe that they understand the world based on reading his works, but all those who attempt to understand the world in the process of transforming it into something better for the majority.

In this tremendous dimension, Marx was born with Prometheus and faced the rapacious eagle on the rock; he stood beside Spartacus in the Straits of Messina; he accompanied Wat Tyler in the great rebellion of the dispossessed; he counseled Lenin in days that shook the world; he was condemned to death alongside Sacco and Vanzetti; he climbed the university’s steps with Mella; he organized a strike with Villena; he was shot in the back in Manzanillo, to return with General de las Cañas; he assaulted the Moncada and landed in Las Coloradas; he took Santa Clara and entered Havana on January 8.

Marx, every day, rediscovers Marx. We, in our determination to continue, are only his reincarnations, with these ideas, in this time, on this island.