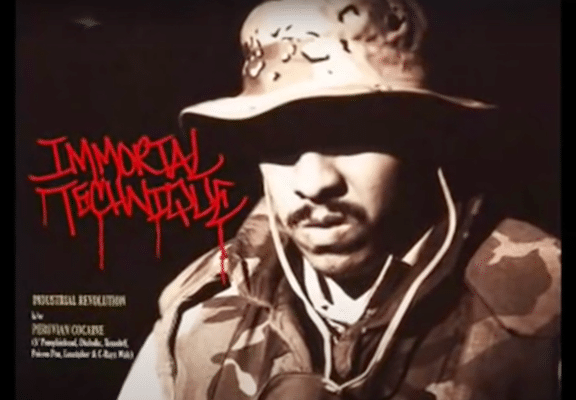 Some “Symbolism”: The pyramid represents the past. Note that the capstone of this pyramid is not in place, thus denoting an unfinished situation. This unfinished situation was planned to remain in effect until the Old World Order was destroyed and replaced with the New World Order. “ANNUIT COEPTIS” – He favors our undertakings “Novus Ordo Seclohum” – New World Order Capstone – Eye of Horus [theocracy of Egyptian Mysticism] – Eye of Satan or Lucifer MDCCLXXVI (Roman Numeral) on the bottom layer of stones “1776” [May 1, Beltaine, Second high-Holy Day of the Year] On May 1,1776, a New world Order was born when the Masters of the Illuminati was founded, whose foundation would be built upon depravity and rebellion. It’s leader would be Satan.

The Number “13” is the occult number of Depravity and Rebelion

13 stars above the eagle

13 steps on the Pyramid

13 vertical bars on the shield

13 horizontal stripes at the top of the shield

13 leaves on the olive branch

13 berries on the olive branch