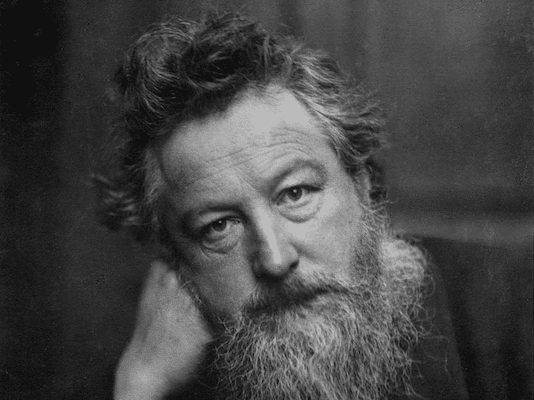 In the days before man had completely established his domination over the animal world, the poultry of a certain country, unnamed in my record, met in solemn conference in the largest hall they could hire for their money: the period was serious, for it was drawing near Christmas, and the question in debate partook of the gravity of the times; for, in short, various resolutions, the wording of which, has not come down to us were to be moved on the all important subject, `with what sauce shall we be eaten?’

Needless to say that the hall was crowded to suffocation, or that an overflow meeting (presided over by working-class leaders) was held on the neighbouring dung-hill.

All went smoothly; the meeting was apparently unanimous and certainly enthusiastic, abundant wisdom was poured out on the all important question, and the hearts of all glowed with satisfaction at the progress of the race of poultry. The very bantam hens were made happy by the assurance that their claims to cackling were to be seriously considered.

But when the hands of the clock were pointing to ten minutes to ten the excited audience, as they recovered from the enthusiasm produced by one of the great speeches of the evening, saw on the platform beside the chairman a battered looking and middle aged barn-door cock, who they perceived was holding forth in a lugubrious voice, praising the career and motives of every advanced politician of the poultry yard. This bored the audience a good deal, but being used to it they stood it with patience for some time, till at last the orator’s voice got rather, clearer and louder, and he spoke somewhat as follows:- “Sir, I know I have little right to air my own theories (cheers) after the remarkable and clear exposition of the rights of the poultry, which has been delivered in various ways on this platform to-night (loud cheers), but I am free to confess that one idea has occurred to me which seems to have escaped the more educated minds of our leaders to-night; (cries of Oh, Oh) – the idea is this!” Here he stopped dead, and amid ironical cheers tried nervously to help himself to water from the long-ago emptied decanter, then at last blurted out in a trembling, shrieking voice not without a suspicion of tears in it “In short I don’t want to be eaten at all: is it possi –”

But here a storm of disapproving cries broke out amongst which could be heard loudest the words `practical politics!’ county franchise, `great liberal party,’ ` municipal government ‘ for – Coxstead!’ which at last all calmed themselves down into a steady howl of `question, question!’ in the midst of which the ragged, middle-aged cock withdrew, apparently not much more depressed than when he first stood up.

After his departure the meeting ended in all harmony and a resolution was passed with great enthusiasm that the conclusions come to as embodied in the foregoing resolutions should be engrossed and forwarded to the farmer’s wife (or widow was it?) and the head poulterer.

A rumour has reached us that while there were doubts as to the sauce to be used in the serving up, slow stewing was settled on as the least revolutionary form of cookery.

Moral: Citizens, pray draw it for yourselves.