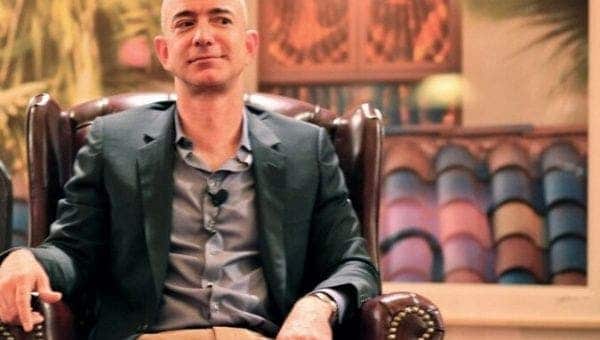 A report from Swiss bank UBS revealed that billionaires did “extremely well” during the COVID-19 pandemic, increasing their wealth more than a quarter to $10.2 trillion at the height of the crisis.

As millions of people lost their jobs and struggled to get by on government schemes, billionaires surpassed their previous peak net worth of $8.9 trillion at the end of 2017, while also increasing their ranks to 2,189 from 2,158 over the past three years.

The world’s super-rich currently hold the greatest concentration of wealth since the U.S. Gilded Age at the turn of the 20th century, when families like the Vanderbilts, Rockefellers, and Carnegies controlled vast fortunes.

The wealthiest person on the planet, Amazon founder and CEO Jeff Bezos, saw his wealth increase $74 billion so far this year, reaching $189 billion. Elon Musk, the founder of Tesla, has seen his wealth rise $76 billion this year, totaling $103 billion.

While the UBS report noted that 209 billionaires had publicly committed to donating $7.2 billion in COVID-19 disaster relief, the figures represent just .07% of all billionaire wealth, with less than one in ten billionaires committing to contribute anything at all.
Luke Hilyard, executive director of the High Pay Centre, which researches excessive pay, said the “extreme wealth concentration is an ugly phenomenon from a moral perspective, but it’s also economically and socially destructive. Anyone accumulating riches on this scale could easily afford to raise the pay of the employees who generate their wealth, or contribute a great deal more in taxes to support vital public services while remaining very well rewarded for whatever successes they’ve achieved.”
Josef Stradler, head of UBS’ global family office department that directly deals with the world’s wealthiest individuals, said that the fact that billionaire wealth had increased so much while hundreds of millions of people worldwide are struggling could lead to public and political anger, having previously warned that the inequality gap between rich and poor could potentially lead to a “strike back.”

The World’s Super-Rich are already hiding in #Bunkers. pic.twitter.com/NswxwjGh6Q