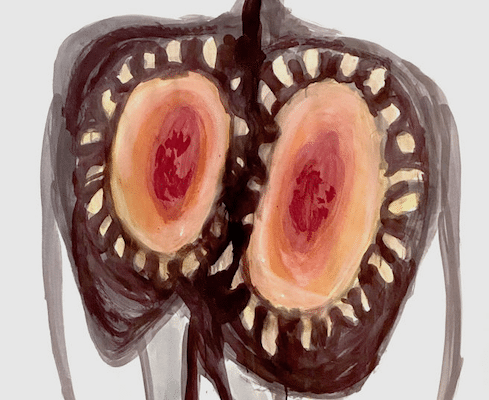 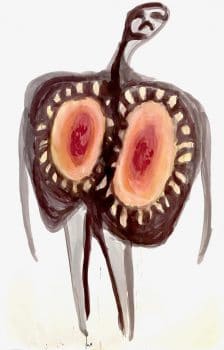 Finally, after much uncertainty, on the anniversary of the October Revolution of 1917, the numbers added up and U.S. President Donald Trump found that–despite winning over 70 million votes–he would not be re-elected. His rival, Joe Biden, has been in public office for four decades and has a record that should not delude anyone. But this was less an election for Biden and more an election against Trump. More so, it was a popular vote against the neo-fascists around the world who take pleasure in Trump’s promotion of their repulsive agenda founded on racism, misogyny, and other wretched social features that privilege hierarchy over society. Trump’s defeat in the polls does not immediately impact people like Prime Minister Narendra Modi of India and President Jair Bolsonaro of Brazil, since both have seen climbing poll numbers despite their miserable performance during the pandemic. Nonetheless, their seam of highly toxic thinking is no longer going to be broadcast from the pulpit of the White House.

A President Biden will scrub the walls of the White House of that toxicity but not of the otherwise ‘normal’ terrors inflicted on the world by the United States government on behalf of the ruling elites of the North Atlantic states and of the transnational corporations that they control. There should be no illusions about the period that will open up when Biden is inaugurated in January 2021. There will be little change on several major issues: the illegal sanctions against countries such as Cuba, Iran, and Venezuela; the total fealty to the Israeli project to annihilate Palestine; the trade war against China; the disregard for rising inequality and for total social collapse; the hesitation to transform the United States itself to non-fossil fuel energy. Biden–and his vice president Kamala Harris–will speak the language of ‘multilateralism’, but they will use that language to advance the strengthening of the North Atlantic alliance system over the rest of the planet through the G7 and NATO. Hemmed in by a Republican Senate controlled by the encrusted conservatism of Senator Mitch McConnell, a Biden presidency will continue to promote the interests of the U.S. elites against a resurgent China. History does not allow us to be sanguine; our great struggle to lift the world towards decency and equality continues. 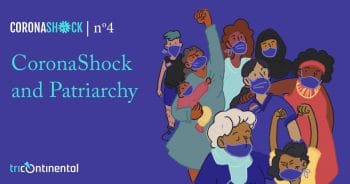 ‘We will not return to normal’, said the protestors in Chile last year, ‘because normal was the problem’. Besides, a return to normal is not possible in the context of the pandemic. Late last month, the executive director of UN Women, Phumzile Mlambo-Ngcuka, wrote a powerful essay on how the pandemic has impacted women across the world. The research at UN Women found that in 2021 alone, 47 million women and girls ‘could be pushed into extreme poverty as a result of COVID-19, bringing the total to 435 million’. ‘Without determined and targeted action’, she wrote, ‘the resulting hardship will be profound’.

Last week, Tricontinental: Institute for Social Research published a study entitled CoronaShock and Patriarchy that looks at the gendered impact of the pandemic and the Great Lockdown that it occasioned. The group that researched and wrote this landmark study comes from members of our team in Argentina, Brazil, India, South Africa, and the United States under the direction of Deputy Director Renata Porto Bugni. The research work drew from the inputs of–among others–the World March of Women in Brazil, the 8M Feminist Coordination in Chile, the Young Nurses Indaba Trade Union and Abahlali baseMjondolo in South Africa, the All-India Democratic Women’s Association in India, the Union of Workers of the Popular Economy (UTEP) in Argentina, UN Women. This is one of the most comprehensive reports I have read on the social impact of this pandemic, particularly in the Global South.

The study comes in three parts. The first part details the economic disruption caused to working women by the Great Lockdown and shows how women–many of whom lost their jobs in the slowdown–had to take up additional unrecognised care work in the home. It outlines some of the challenges faced by those marginalised by the global patriarchal economy, such as informal workers and LGBTQIA+ people. The feminisation of poverty is a major consequence of this crisis. Not only have women lost their jobs, but we have also seen large-scale forced migration of workers and evictions of the poor from their homes from India to Brazil. The social burden of this turmoil has fallen primarily on the shoulders of working-class women. 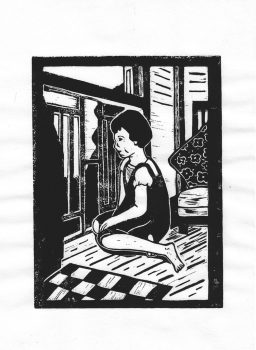 In the second part of the study, our team focused on care work and on how the burden of reproductive work falls mostly on women. ‘Feminists have been saying for years that the care economy is the foundation of the global economy’, wrote UN Women’s Mlambo-Ngcuka. ‘Now, COVID-19 has catapulted the care economy into the public consciousness as never before’. Our study affirms this view and makes the case for advancing our thinking about the need for either remuneration of this largely ‘invisible’ work or socialisation of it through the creation of neighbourhood cooperatives for childcare and eldercare, for example. Access to care, Renata Porto Bugni told me, should ‘cease to be a privilege and become a human right’. ‘More than anything’, she said, ‘this care work needs to be wrenched from the gendered obligations of the family and brought firmly into the social domain’.

We have already seen the start of a discussion about the ‘shadow pandemic’, namely the rise of patriarchal violence during the Great Lockdown. In the third part of the study, our team details the complexity and character of this violence during the extended period of the quarantine. The absence of social networks in the advanced industrial countries alongside the misogynistic rhetoric of the neo-fascists provide, Porto Bugni said, ‘fertile ground for everyday brutality, and the cruelty of violence’.

The final section of the study has an eighteen-point list of feminist demands drawn from the struggles of organisations across the world. This list places the well-being of humanity and our planet before the drive for the endless accumulation of profit and the use of patriarchy to facilitate that drive. ‘Society’, Porto Bugni said, ‘is wearing thin to the point of collapse. We want to pass on the message that it is time to get rid of the hierarchies and miseries inherited from the past; we want to build the necessary utopias for the future’. 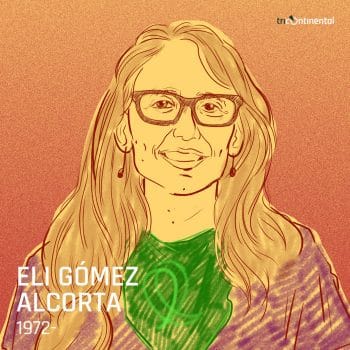 The study has a preface by Eli Gómez Alcorta, the Minister of Women, Genders, and Diversity in the government of Argentina. Gómez Alcorta is a lawyer who has participated for decades in the fight to make the world a better place. Her preface to our document is powerful, carrying the full weight of her experience and of the experience of the feminist movement in Argentina:

The COVID-19 pandemic brought visibility and clarity to many of the things that feminist and socialist movements have been saying for some time. First of all, that we live in a system that has reached atrocious and unprecedented levels of inequality, exclusion, hate, and discrimination as if it were ‘normal’ or ‘natural’. It is not an exaggeration to say that if we don’t put an end to this ‘normalcy’, we will drive straight towards the destruction of the planet and of humanity. Second, on a global level, COVID-19 has also made clear the importance of the state, once again shedding light on the vitality of state intervention—not just any kind of intervention, but the intervention of a state that cares for people and health and that preserves life. The pandemic has also put care work into the spotlight like never before, shedding light on tasks that have historically been feminised, socially and economically devalued, and which have become increasingly precarious.

Standing on the shoulders of the struggles that came before us and the sisters of our Patria Grande (‘Great Homeland’) and of the world, we must work to emerge from this crisis better off than we are now, to put everything up for debate, and to assure ourselves that this debate comes from a popular, progressive, and feminist consensus.

The fourth and final call for the Anti-Imperialist Poster Exhibition is on the theme of hybrid war. The exhibition will be launched in the week leading up to the National Assembly elections in Venezuela, a nation which has fought tooth and nail against the brutal hybrid war imposed by imperialist powers, led by the U.S. More information can be found here; the deadline to submit your work is 19 November.