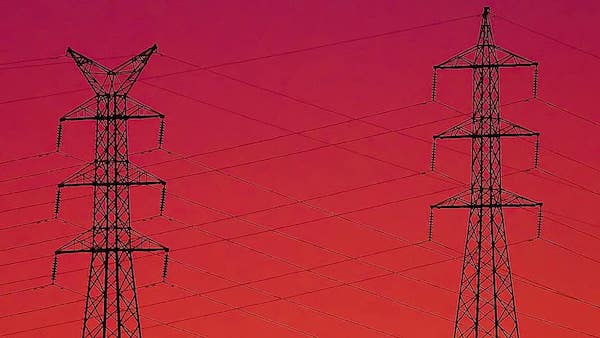 As the Artic sea ice rapidly melts and the communities across the world suffer dire consequences, we are experiencing the tragedies from emitting greenhouse gases from human activities into the atmosphere. Climate scientists warn humans are running out of time to bring down CO2 in the atmosphere to stay below even 2 degrees celsius, as the planet’s ecosystems become unstable and the earth becomes increasingly uninhabitable. Arguably, we already have the policies and the technology required to combat climate change. Climate scientists at COP 21 in Paris 2015 laid out roadmaps for how to transition to clean energy in time, and these clean energy roadmaps show how more jobs are created, consumers save money, and together save life on earth as we know it.

Public discussions about how to convince people and governments to stop using fossil fuel energy take two paths. One is to emphasize that people’s lifestyles don’t have to change, as long as they electrify cars and homes–putting their faith in technological progress. The other is to emphasize climate justice and point out that many middle-income and affluent families need to consume less and share their prosperity. Lifestyle changes include living in smaller homes closer to work, flying less, eating mostly plant-based diets, and not buying so much stuff that ends up in the landfill. More broadly, re-envisioning economic growth and creating a circular economy that replaces wasteful private consumption with essential public services can improve the well-being of people today and in the future.

What difference do these two approaches make? Certainly advocating for ditching our addiction to fossil fuels and creating a clean energy economy is easier to sell if people are reassured that they don’t have to change their lifestyle. But this approach ignores the other crisis in play—inequality. People in affluent countries need to reduce wasteful consumption so that people in low-income countries can increase their consumption without overtaxing the world’s natural resources. This holds even within affluent countries, people in the top half of the income distribution need to change their lifestyle and consume less so those in the bottom half can have adequate consumption. It is time to start sharing prosperity at home and globally while caring for the planet.

Research has shown that increasing consumption has been the largest historical driver of emissions and responsible for the greatest environmental impact. The increase in per capita-consumption has increased resource use and carbon emissions more rapidly than technological progress has reduced them. For too long, the conversation around climate change mitigation has focused on technology, while skirting around the problematic role of growing consumption. Even recently, an influential book on top 100 ways to reduce atmospheric CO2, Project Drawdown, does not directly address the impact of consumption. Instead, the only two consumption-related solutions on the list are transitioning to plant-based diets and reducing food waste, which are helpful but leave out critical solutions that address affluent consumption and inequality. The insufficient impact of technological change over the past few decades is a direct result of people consuming more and more as national incomes grow, especially in the Global North.

Despite being the ones who consume and emit the most, affluent countries suffer few consequences from their wasteful consumption compared to low-income countries. Affluent consumption generates an incredible amount of waste–most of which end up in the Global South. Roughly two billion tons of waste are traded annually. As rich countries ship their own waste, especially plastic waste, out of sight while poorer countries who import shiploads of waste receive the brunt of the toxic effects. Despite the Basel Convention banning the export of hazardous waste, they do not regulate plastics. The human and environmental effects are apparent. Developing countries often end up incinerating the plastic waste that they receive. This creates significant air pollution that harms the health of nearby communities. As more countries are starting to deny the mass export of waste and landfills in urban areas are overflowing, rich countries now have to figure out what to do with their own waste.

While poorer countries suffer from a disproportionate share of climate catastrophes, they are also less equipped than rich countries to adapt. The World Health Organization (WHO) estimates climate change will contribute 250,000 additional deaths per year from malnutrition, malaria, diarrhea, and heat stress in 2030. Furthermore, political and inter-group violence is expected to increase as weather becomes more variable and causes droughts, floods, and starvation.

How far can technology alone take us? Even if the rich countries have the political will to fight the power of Big Oil and manage to electrify everything tomorrow, what happens to the resource-constrained countries that can’t? There are still close to one billion people who lack access to electricity, let alone clean electricity. The consumption inequality worldwide will still persist, and people in developing countries will still suffer. To achieve a truly just and sustainable society, we must face our affluent consumption problem head on.

Clair Brown is an economics professor and director of the Center for Work, Technology, and Society at the University of California, Berkeley, and the author of Buddhist Economics: An Enlightened Approach to the Dismal Science.

Jun Wong is a research scientist at NYU Stern.