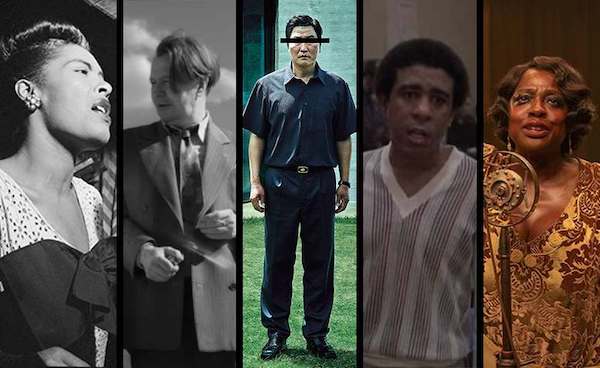 A selection of films you can stream over the holiday period 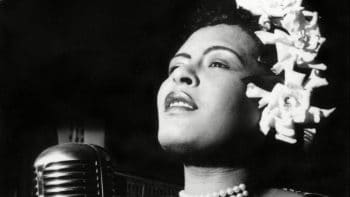 In this powerful new documentary, filmmaker James Erskine utilises journalist Linda Lipnack Kuehl’s interviews with Billie Holiday’s associates to illustrate how the singer overcame adversity to become one of the greatest artists in American music.

Holiday’s drug and legal problems are well known, but this film contextualises them, showing how they emerged from a background of childhood poverty, music industry exploitation and humiliating experiences of racist segregation. It paints a picture of a woman in constant battle with exterior forces, from pimps and abusive lovers to the narcotics agents who persecuted her throughout her career.

At the same time, the film shows that, despite all this, Holiday emerged as a singular artist, who refused to conform to what was expected of her as a black, female ‘entertainer’. She demanded equality with her white, male peers and this is what earned her the contempt of the powers that be. Both confronting and inspiring, the issues this film deals with are as timely as ever.

Available to buy on Amazon Prime 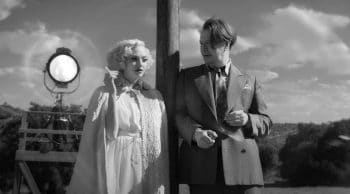 David Fincher’s new black and white film has a lowkey, smartass style that takes a bit of getting used to, but it’s 100% worth persevering. It tells the story of how left wing screenwriter Herman Mankiewicz worked ‘with’ Orson Welles on the screenplay of Citizen Kane, one of the greatest Hollywood films ever made. Beautifully shot and structured, it is a homage to Welles’ filmmaking but it is also much more than that.

It is fascinating about the two men’s troubled relationship but it provides wonderful background to Citizen Kane and insight into 1930s Hollywood. In particular, it gives a real insight into the way politics, power and the pictures interacted in California during the inter-war crisis years. Impossible too not to draw parallels with the US today. 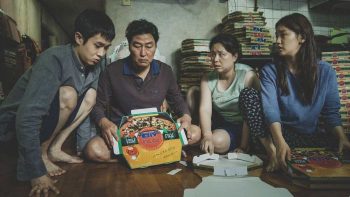 Parasite (Bong Joon-Ho, 2019) made news outside of cinephile circles when it became the first South Korean film to win the Palme d’Or at Cannes in 2019, following that up by winning the two most prestigious Academy Awards: Best Picture and Best Director. Having seen its cinema run expanded and extended in the US post-Oscars, it went on to make $258 million worldwide, which is a huge amount for a foreign language film.

There isn’t space here to discuss the tortuous relationship between Hollywood, Western audiences and World Cinema, but it tends to be the case that relatively few films crossover to this degree. Bong’s film is in many ways a film that is redolent of European Art cinema, specifically the work of Michael Haneke, while having other elements that are more typical of South Korean Cinema now.

Of course, the film’s exploration of class conflict, colonialism, and commodification in late capitalism are ones that are universal, even if they play out differently in specific countries and contexts, so in that sense it shouldn’t come as a surprise that the film resonated.

In particular, there is its conceit of the poor lying undetected within earshot of the rich, as shown by the original housekeeper’s husband Oh Geun-sae (Park Myung-Hoon) living undetected in the basement, to be followed by Kim Ki-taek (Song Kang-ho), the father in the invading family, taking Guen-sae’s place after the murder and mayhem at the end.

The only way for the Kim family, who had got so close to material prosperity via their entry into the Park family’s house, to get their father, who is wanted for murder, out of the basement? Save up enough money to buy the house.

Available to watch on Amazon Prime 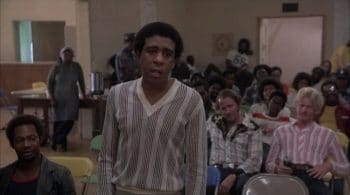 Blue Collar has to be the greatest film of the factory working class ever to come out of Hollywood. That may be a (very) small category, but this is a masterpiece. It’s rare to see cityscape and character mesh so convincingly, even rarer to see black and white working class characters, trade unionists even, portrayed with such conviction and complexity.

The Detroit assembly line is deafening and deadly, the foremen are little dictators and the workforce’s resignation is always threatening to turn into riot. The main performances from Yaphet Kotto, Richard Pryor and Harvey Keitel are outstanding at every level.

Perhaps even more extraordinary, the complex struggles in the factory are seen at least partly from the point of view of the rank and file. Director Paul Schrader, by no means on the left, said that the moment he read the script he ‘realised that the film had to come to a very specific Marxist conclusion’.

Available to rent on Amazon Prime 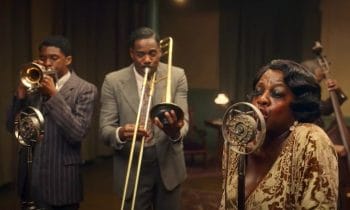 Adapted from the 1982 play of the same name, Ma Rainey’s Black Bottom paints a picture of black life in 1920s America. It encapsulates how music was central to the black struggle, and how white producers sought to exploit black musicians.

The plot is based largely during a recording session for the songs of Ma Rainey (Viola Davis), a popular and pioneering black singer, considered the ‘Mother of the Blues’. She’s a no bullshit character who makes sure to get whatever she wants.

They don’t care nothing about me. All they want is my voice… You coloured and you can make ‘em some money, then you alright with them, otherwise you’re just a dog in the alley.

Levee (played by Chadwick Boseman in his final performance before his death) is one of Ma Rainey’s band members and shaped by the extreme racist violence he faced growing up, has his own ideas on how to develop blues music and how to relate to the white producers.

I smile and say yessir to whoever I please, I got my time coming.

The film shows how the lack of control Levee and the band members have in their lives and the constant racism that governs them leads to friction between them.