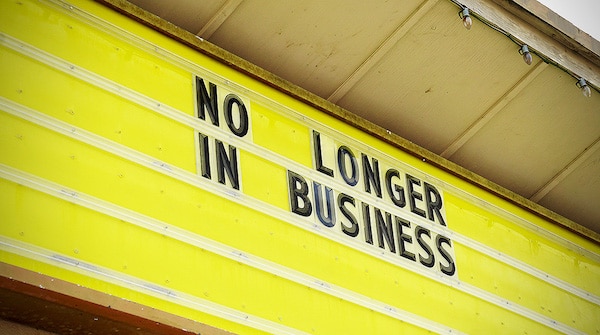 A meaningful working-class recovery from the recession seems far away.

After seven months of job gains, although diminishing gains to be sure, we are again losing jobs. As the chart below shows, the number of jobs fell by 140,000 in December.

We are currently about 9.8 million jobs down from the February 2020 employment peak, having recovered only 55 percent of the jobs lost. And, as the following chart illustrates, the percentage of jobs lost remains greater, even now after months of job growth, than it was at any point during the Great Recession.

If the job recovery continues on its current pace, some analysts predict that it will likely take more than three years to just get back to pre-pandemic employment levels. However, this might well be too rosy a projection. One reason is that the early assumption that many of the job losses were temporary, and that those unemployed would soon be recalled to employment, is turning out to be wrong. A rapidly growing share of the unemployed are remaining unemployed for an extended period.

As we see below, in October, almost one-third of the unemployed had been unemployed for 27 weeks or longer. According to the December jobs report, that percentage is now up to 37 percent, four times what it was before the pandemic. And that figure seriously understates the problem, since many workers have given up looking for work; having dropped out of the workforce, they are no longer counted as unemployed. The labor force participation rate is now 61.5 percent, down from 63.3 percent in February.

Dean Baker, quoted in a recent Market Place story, underscores the importance of this development:

“This is obviously a story of people losing their job at the beginning of the crisis in March and April and not getting it back,” said Dean Baker, co-founder and senior economist with the Center for Economic and Policy Research.

Those out of work for 27 weeks or more make up a growing share of the unemployed, and that could have enduring consequences, Baker said.

After people have been unemployed for more than six months, they find it much harder to get a job, he said. And if they do get a job, their labor market prospects could be permanently worsened.

And tragically, the workers that have suffered the greatest job losses during this crisis are those that earned the lowest wages.

It is no wonder that growing numbers of working people are finding it difficult to meet their basic needs.

There is no way to sugar coat this situation. We need a significant stimulus package, a meaningful increase in the minimum wage, real labor law reform, a robust national single-payer health care system, and an aggressive Green New Deal designed public sector investment and jobs program. And there is no getting around the fact that it is going to take hard organizing and mutually supportive community and workplace actions to move the country in the direction it needs to go.