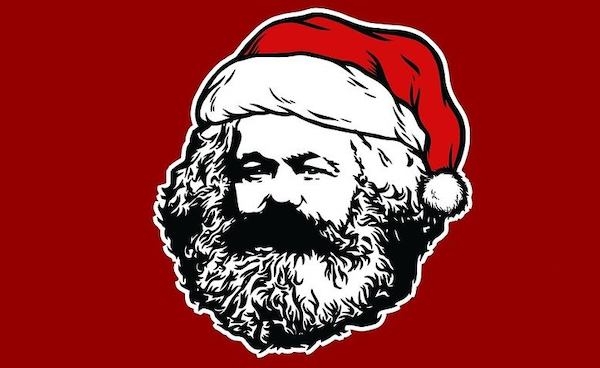 These books are a small selection of works by Marxists. All of them are a great read if you have some time over Xmas, or an ideal present for comrades. Most are still in print, if not, hunt them out second hand. 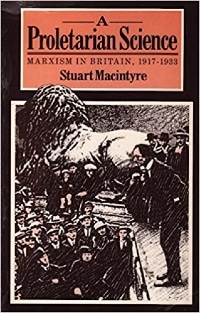 The author’s recent death prompted me to get this down from the shelves. It is theoretical but accessible, and tells the story of who the Marxists were in this period, and what were the ideas that influenced them. Many were self-taught worker intellectuals, miners and engineers, formed through the combination of activism and working class-education at a time when even secondary education was denied to many. 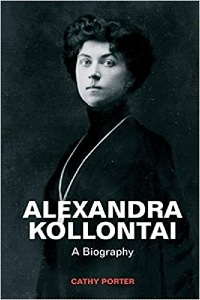 The women’s liberation movement inspired many to look back at women in history. A stand-out was Alexandra Kollontai, the Russian revolutionary who headed up the Women’s Department for the Bolsheviks after 1917. Her writings on free love, women and the family, and much more, are still relevant. Porter tells her story as one of a very brave generation of women who fought Tsarist repression and deep misogyny in Russian society. 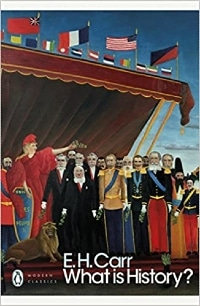 Strictly speaking not a Marxist but a fellow traveller, this book is a classic for anyone interested in history. It’s based on a series of lectures, and is a Marxist inspired introduction to the study of history. So if you want to consider whether history is objective, or how much of it is a product of its time, Carr is a really good starting point. 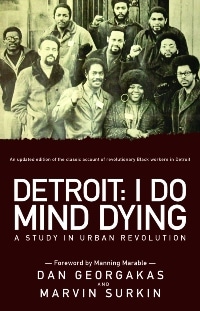 Detroit is one of the most interesting US cities in my opinion, with a very large Black population, many of whom came north to work in the car factories on which the city was built. Black organisation in the US was highly political by the late 60s and early 70s. This amazing book shows the development of race and class politics, telling the story of the Detroit Revolutionary Union Movement in those car factories. 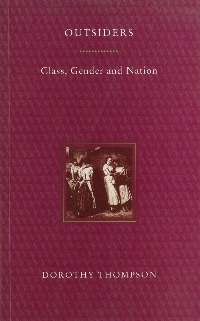 Perhaps the most underrated of the Marxist historians of her generation, she certainly deserves a wider readership. An expert on the Chartists, she is particularly good on questions of women and their involvement in politics. This collection is subtitled Class, Gender and Nation, and covers Ireland, women, and Queen Victoria. She explains well the retreat from active politics of many working-class women from the middle of the nineteenth century:

‘As happens from time to time in history, a period of openness and experiment …. was followed by a period of reaction …. One of the losses of the process in the Victorian period was the potential contribution to politics and society generally of the women of the working-class communities.’ 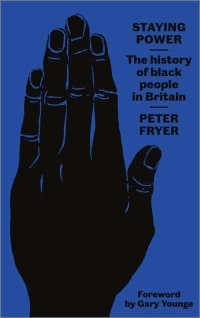 Fryer was a journalist on the Communist Party Daily Workerwho covered the arrival of the Empire Windrush from Jamaica in 1948. More than thirty years later, and still a socialist, although disillusioned with the CP following the repression of the Hungarian revolution, which he also witnessed, he decided to write this history of black people in Britain. He did so as a result of the 1981 uprisings in Brixton, Liverpool, and elsewhere, which demonstrated the continuing racism within British society. This is one of the best books you can read: well researched, written in a good journalistic style, and always on the side of the oppressed. 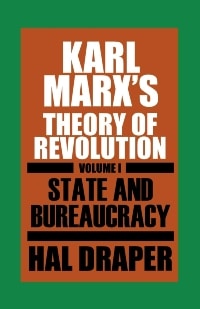 Draper wrote a series of books analysing Marx’s writing and this is probably the best. It is incredibly scholarly and detailed, so it might be something that you dip into rather than read all the way through. It is at the same time, however, quite readable and tries to develop the various aspects of Marx’s thought. Part one on the political development of the young Marx is particularly good, showing how influenced his thinking was by class struggle, including his participation in the 1848 revolutions. 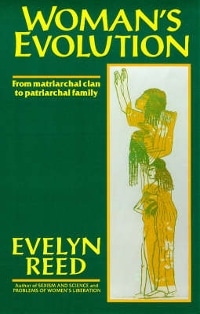 Subtitled, From Matriarchal Clan to Patriarchal Family, US Marxist-feminist Reed wrote this as part of the contribution to theory resulting from the women’s liberation movement of the 1960s and 70s. While there may be some areas of disagreement with her anthropological approach, this is a serious attempt to root women’s oppression in class society, and to see the sexual division of labour as central. A welcome antidote to much of the postmodern theory today. 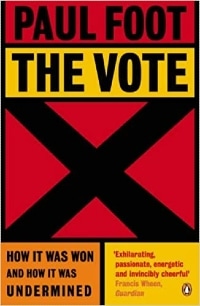 Foot came from a highly political family: traditionally west-country Liberals and republicans, then Labour in the form of his uncle Michael, who became leader of the opposition. Paul drew deeply on these traditions, but became a Trotskyist in 1960s Glasgow, where he learned about class struggle. He was fascinated by the whole question of the vote, and in this marvellous book he goes from the Levellers through Chartism, deals in great detail with the debates around women’s suffrage, and then with the decline and disappointments with Labourism once the vote was won. 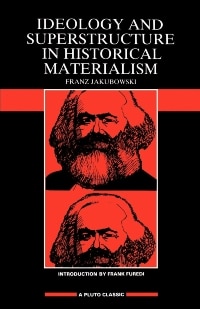 Jakubowski was born in Danzig (Gdansk), where he was a political activist. He studied in Berlin and elsewhere in Germany, but was a refugee from Nazism and moved to the US. This little book is a defence of the Hegelian dialectic, and a very good introduction to Marxist philosophy. It is also an easier starting point than Lukács if you are new to some of these concepts.