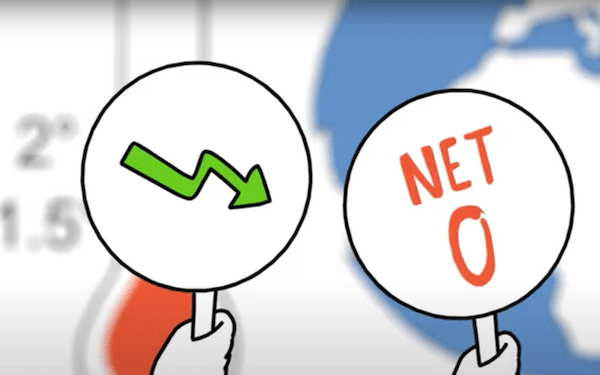 Governments still plan to produce more than double the amount of fossil fuels in 2030 than what would be consistent with limiting global warming to 1.5°C, in stark contrast to increased climate ambitions and net-zero commitments.

This report first introduced and quantified the “production gap” in 2019, finding that the world’s governments planned to produce far more fossil fuels than consistent with their Paris Agreement commitment to limit global warming. Two years on, with the climate crisis clearer and more urgent than ever, governments continue to bet on extracting far more coal, oil, and gas than is consistent with agreed climate limits.

This year’s report presents the first comprehensive update of the production gap analysis since our 2019 assessment. The report also tracks how governments worldwide are supporting fossil fuel production through their policies, investments, and other measures, as well as how some are beginning to discuss and enact policies towards a managed and equitable transition away from fossil fuel production. This year’s report features individual country profiles for 15 major fossil fuel-producing countries, and a special chapter on the role of transparency in helping to address the production gap.