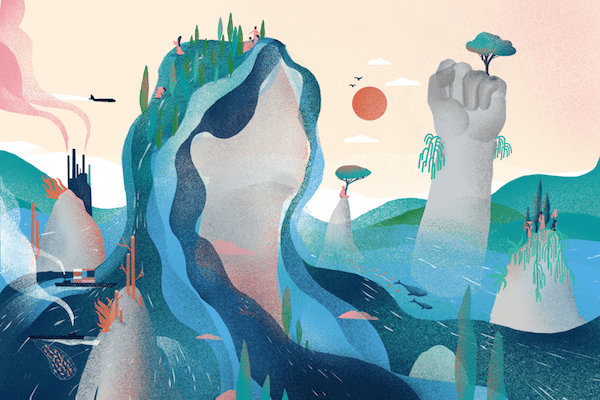 The 1972 Stockholm Conference sowed the seeds for the growth of transnational environmental law, with states negotiating commitments towards a healthy environment, and introducing new concepts such as “ecocide”. The Stockholm Declaration is often referred to as a Magna Carta for environmental protection, but while it may have been progressive and innovative at the time, it made no explicit mention of women, girls or gender. Instead, women and girls were subsumed within the category of “man”, as shown in Principle 1 of the Stockholm Declaration, for example:

Man has the fundamental right to freedom, equality and adequate conditions of life, in an environment of a quality that permits a life of dignity and well-being, and he bears a solemn responsibility to protect and improve the environment for present and future generations (emphasis added).

Women certainly had agency in drafting the declaration: the only head of government present at the Stockholm Conference, other than the Swedish Prime Minister Olof Palme, was his Indian counterpart Indira Gandhi. She delivered a powerful speech on behalf of developing countries.

Furthermore, the conference paved the way for the 1992 Rio Earth Summit and the Rio Declaration, which was the first international environmental instrument to explicitly recognise the twin realities of women as especially vulnerable to environmental degradation and as agents of change. For example, Principle 20 of the declaration states:

Women play a leading role in environmental management and in development. For that reason it is indispensable for them to participate fully if sustainable development is to be achieved.

Of the three United Nations conventions adopted at the Rio Earth Summit, two of them–the Convention on Biological Diversity (CBD) and the Convention to Combat Desertification (UNCCD)–make explicit reference to the need for the full participation of women. 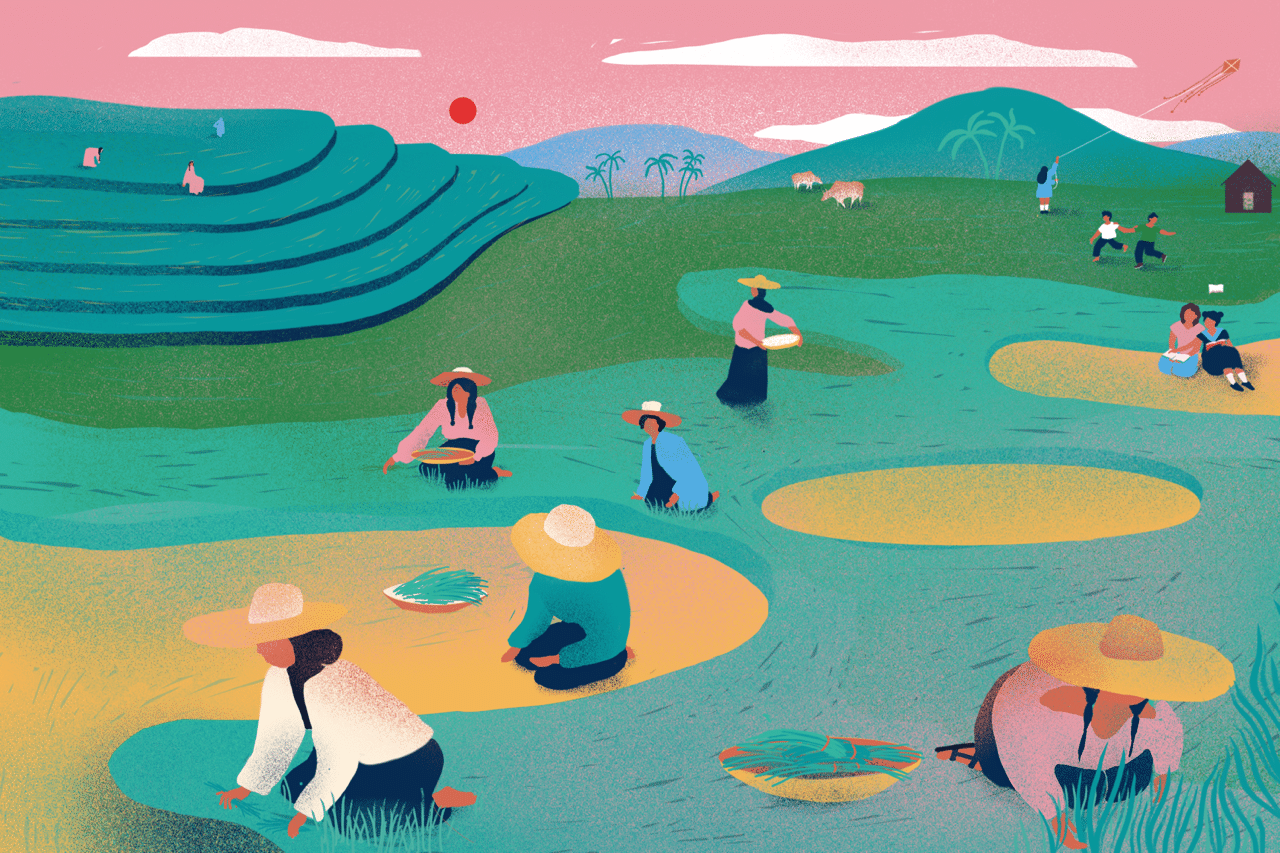 Women in the global south played a major role in pushing forward this agenda: the Convention on the Elimination of Discrimination against Women–adopted in 1979, and the culmination of more than 30 years of work by the UN Commission on the Status of Women–was initially prepared by the Philippines senator Letitia Ramos-Shahani. This convention recognises the significant roles that rural women play in the economic survival of their families (Article 14) and that these activities are largely based on ecosystems. Six years later, the 1985 UN Women’s Conference in Nairobi was one of the first international forums to stress the importance of gender equality and women’s participation for sustainable development.

In 1992, China hosted an inter-regional UN workshop on the role of women in environmentally sound and sustainable development. The report from that event reads:

In order to make the planet earth green, peaceful and prosperous, the women of China are prepared to work together with women of the world, regardless of what social system they are from, their ethnic origins, religion, and creed, for the common interest of mankind and its future.

International participants to this workshop were encouraged to attend the 1995 Beijing Fourth World Women’s Conference, which hosted more than 17,000 delegates from 189 governments, and a further 30,000 participants at a parallel forum. The platform that resulted made specific mention of the need for women’s active participation in decision-making on matters relating to the environment at every level, and incorporation of gender issues into policies and programmes for sustainable development. 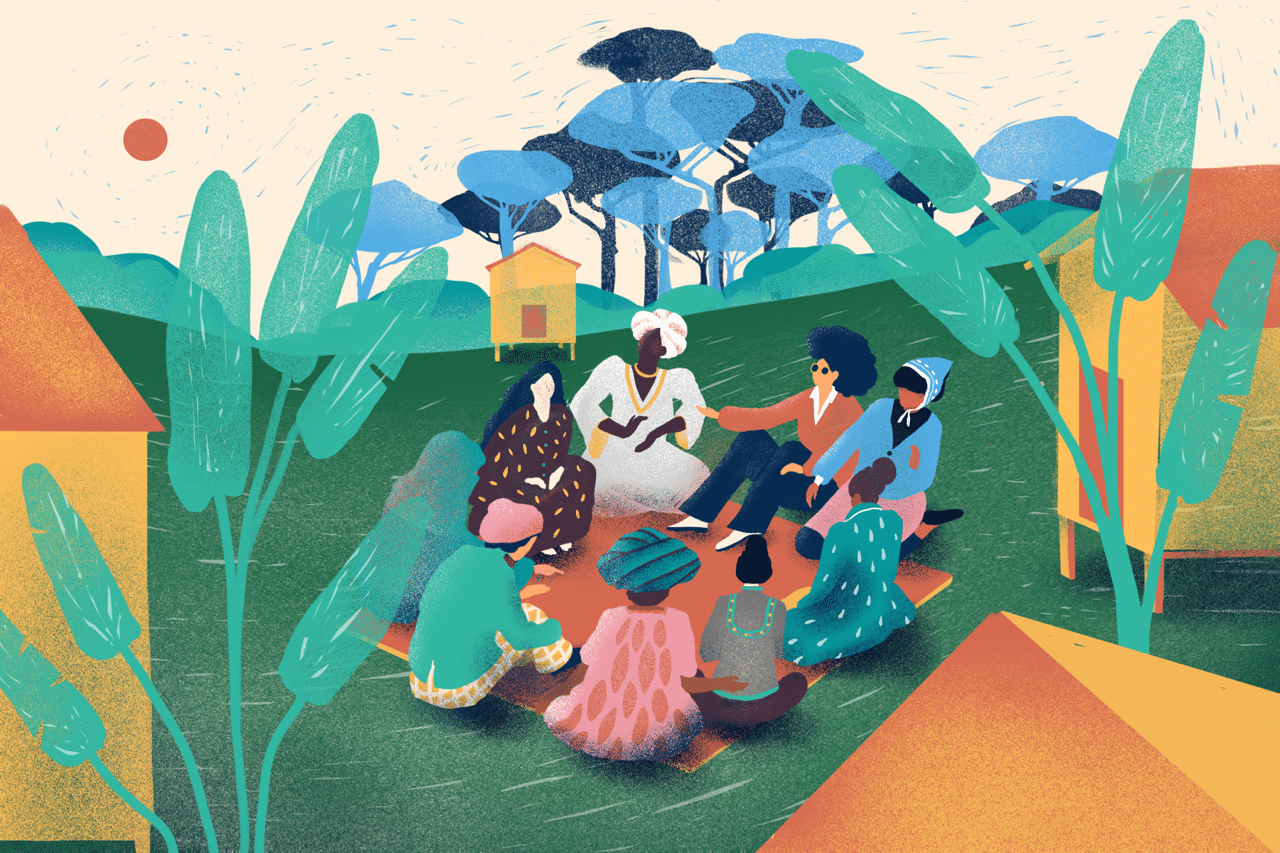 Similar to the rippling effects of the Stockholm Conference in transnational environmental law, the legacy of the Beijing Women’s Conference has continued through various follow-up reviews and commitments. The 2020 Beijing+ 25 Declaration expresses states’ commitments to intensify efforts in mainstreaming a gender perspective into environmental, climate change and disaster-risk reduction policies, in considering not only the vulnerability experienced by women and girls, but also the importance of women’s leadership in environmental decision-making.

Negotiations for the CBD’s post-2020 Global Biodiversity Framework and its gender action plan, which started this year at COP15 in Kunming, China, and will finish there next year, provide yet another opportunity. The CBD refers to the vital role that women play in the conservation and sustainable use of biological diversity, and the need for their full participation at all levels of biodiversity policy-making and implementation.

The first gender action plan under an environmental convention was the CBD 2015-2020 Gender Plan of Action, which advised that country pledges–known as National Biodiversity Strategies and Action Plans (NBSAPs)–should include specific activities to tackle gender inequalities and the allocation of adequate funding for efforts to mainstream gender issues.

The extent to which women can exercise public participation and realise their right to a healthy environment and other related rights will heavily depend on how public participation is interpreted and applied. The Aarhus Convention and the Escazú Agreement, for example, generate legal obligations to its parties and provide strategic guidance. In October 2021, the UN Human Rights Council recognised for the first time the right to a healthy environment. Many women were among those championing this resolution including Costa Rica’s Ambassador Catalina Devandas –part of the core group of countries proposing it. The resolution also acknowledges that public participation is vital for the protection of a clean, healthy and sustainable environment. 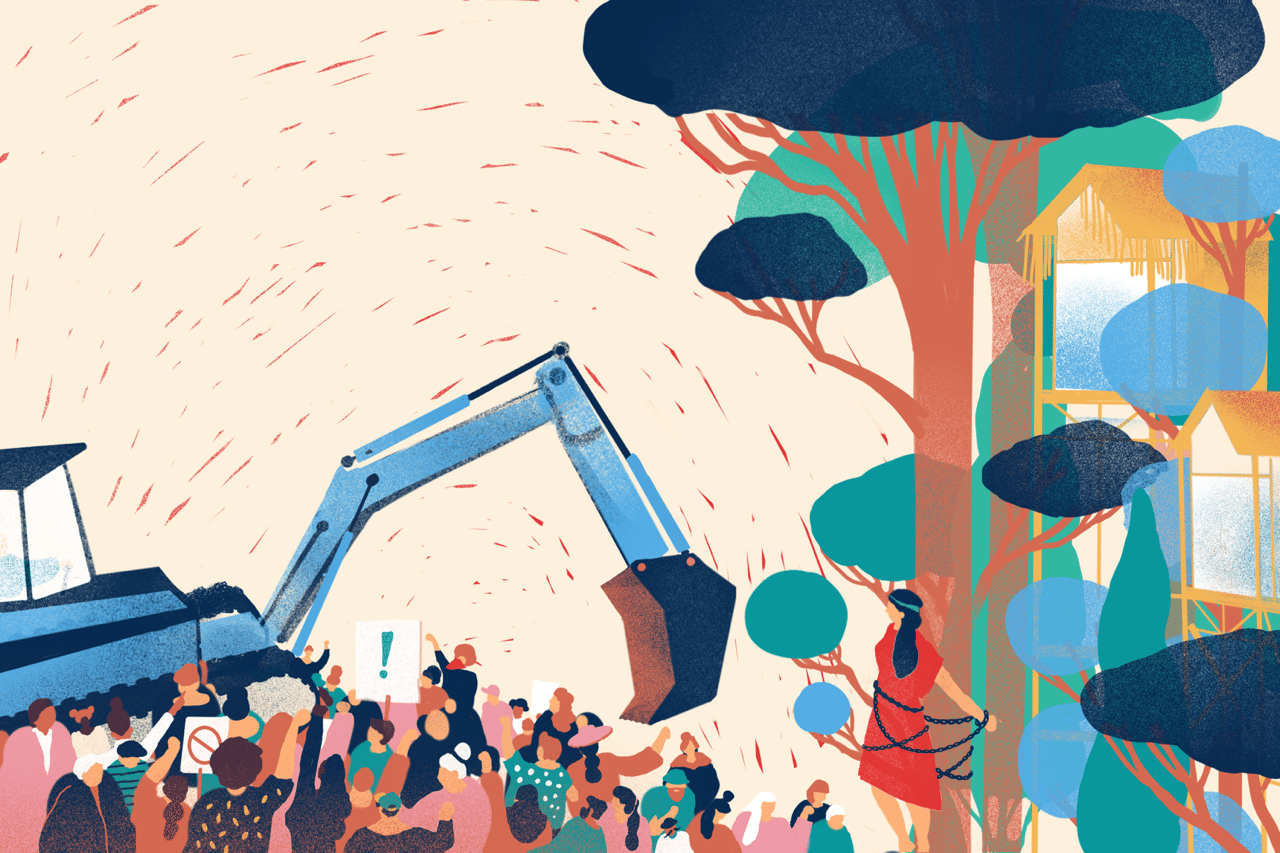 Although there is still a long way to go in achieving gender equality in practice, important steps have been taken in recognising the key role of women’s participation in effective transnational environmental law–an issue absent from the 1972 Stockholm Conference.

Effectively harvesting the seeds planted in Stockholm, and placing women’s rights at the heart of transnational environmental law, will be vital in confronting head-on the combined triple crises of climate change, biodiversity loss and pollution. Together with gender equality, the universal recognition of the right to a healthy environment by the United Nations General Assembly, and the inclusion of ecocide as a crime against humanity would be transformative actions. Stockholm+50 provides a historic opportunity to argue that these are ideas whose time has finally come.

The author would like to thank Dr Sam Geall of China Dialogue and Professor Tang Yingxia of the Law School at Nankai University for valuable comments on an early version of this article.