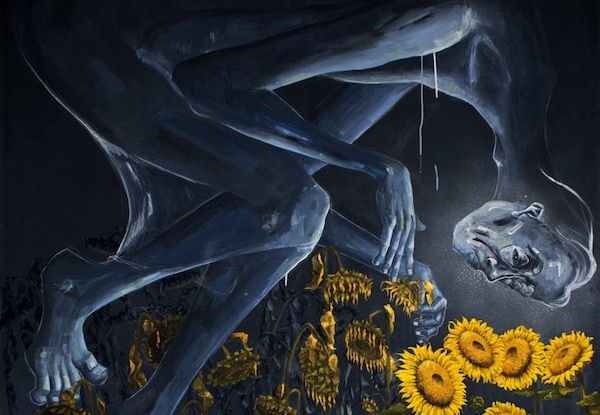 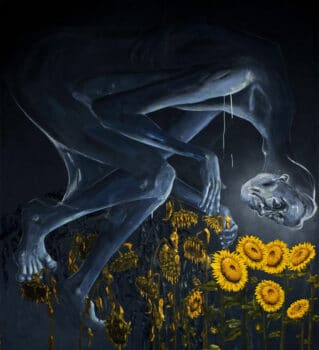 On 19 January 2022, U.S. President Joe Biden held a press conference in the East Room of the White House in Washington, DC. The discussion ranged from Biden’s failure to pass a $1.75 trillion investment bill (the result of the defection of two Democrats) to the increased tensions between the United States and Russia. According to a recent NBC poll, 54% of adults in the United States disapprove of his presidency and 71% feel that the country is headed in the wrong direction.

The political and cultural divisions that widened during the Trump years continue to inflict a heavy toll on U.S. society, including over the government’s ability to control the COVID-19 pandemic. Basic protocols to avoid infections are not universally followed. Misinformation related to COVID-19 has spread as rapidly as the virus in the United States, where large numbers of people believe sensational claims: for example, that pregnant women should not take the vaccine, that the vaccine promotes infertility, and that the government is hiding the data on deaths caused by the vaccines.

At the press conference, Biden made a candid remark regarding the Monroe Doctrine (1823), which treats the American hemisphere as the ‘backyard’ of the United States. ‘It’s not America’s backyard’, Biden said. ‘Everything south of the Mexican border is America’s front yard’. The United States continues to think of the entire hemisphere, from Cape Horn to the Rio Grande, not as sovereign territory, but, in one way or the other, as its ‘yard’. It meant little that Biden followed this up by saying, ‘we’re equal people,’ since the metaphor he used–the yard–indicated the proprietary attitude with which the United States operates in the Americas and in the rest of the world. It is this proprietary attitude that inflames conflict not only in the Americas (with epicentres in Cuba and Venezuela), but also in Eurasia. 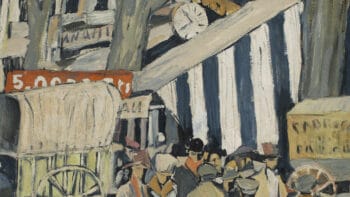 Talks have been ongoing in Geneva and Vienna to dial down the conflict imposed by the United States and its allies against Iran and Russia. The U.S.’ attempts to re-enter the Joint Comprehensive Plan of Action (JCPOA) regarding Iran’s nuclear programme and to dominate eastern Europe have thus far not borne fruit. The talks persist, but both are hindered by the U.S. government’s continued adoption of a narrative about the world that is premised on its hegemony and a rejection of the multipolar dispensation that has begun to appear.

Early indications in the eighth round of the JCPOA talks in Vienna, which opened on 27 December 2021, suggested that there would be little forward movement. The United States arrived with the attitude that Iran could not be trusted, when in fact it was the United States that exited the JCPOA in 2018 (after it certified twice in 2017 that Iran had in fact followed the letter of the agreement). This attitude came alongside a false sense of urgency from the Biden administration to rush the process forward.

The U.S. wants Iran to make further concessions, despite the fact that the initial deal had been negotiated over twenty long months and despite the fact that none of the other parties are willing to reopen the agreement to satisfy the United States and its outside partner, Israel. The Russian negotiator Mikhail Ulyanov said that there is no need for ‘artificial deadlines’, an indicator of the growing closeness between Iran and Russia. Ties between the two states have been strengthened by their shared opposition to the failed attempt by the Gulf Arab states, Turkey, and the West to overthrow the Syrian government, particularly since the Russian military intervention into Syria in 2015. 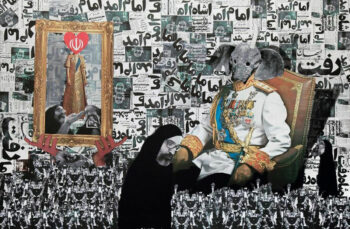 Even more dangerous than the U.S.’ hostile attitude towards Iran is its policy towards Russia and Ukraine, where troops are at the ready and the rhetoric of war has become more strident. The heart of this conflict is around the expansion of the North Atlantic Treaty Organisation (NATO) towards the Russian border, in violation of the deal struck between the United States and the Soviet Union that NATO would not go beyond Germany’s eastern border. Ukraine is the epicentre of the conflict, although even here the debate is unclear. Germany and France have said that they would not welcome the inclusion of Ukraine in NATO, and since NATO membership requires universal consent, it is impossible for Ukraine to join NATO at present. The nub of the disagreement is over how these various parties understand the situation in Ukraine.

The Russians contend that the U.S. fomented a coup in 2014 and brought right-wing nationalists–including pro-fascist elements–into power, and that these sections are part of a Western ploy to threaten Russia with NATO weapons systems and with NATO country forces inside Ukraine, while the West contends that Russia wishes to annex eastern Ukraine. The Russians have asked NATO to provide a written guarantee that Ukraine will not be allowed to join the military alliance as a precondition for further talks; NATO has demurred.

When the German navy chief and vice admiral Kay-Achim Schönbach said in Delhi that Russia’s Vladimir Putin deserves ‘respect’ from Western leaders, he had to resign. It made no difference that Schönbach’s comments were premised on the notion that the West needed Russia to combat China–only disrespect and subordination of Russia are acceptable. That’s the Western view in the Geneva talks, which will continue but are unlikely to bear fruit as long as the United States and its allies believe that other powers should surrender their sovereignty to a U.S.-led world order. 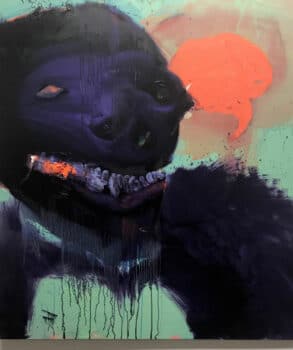 The movement of history suggests that the days of the U.S.-dominated world system are nearing their end. That is why we called our dossier no. 36 (January 2021) Twilight: The Erosion of U.S. Control and the Multipolar Future. In We Will Build the Future: A Plan to Save the Planet (January 2022), produced alongside 26 research institutes from around the world, we laid out the following ten points for a restructured, more democratic world system: 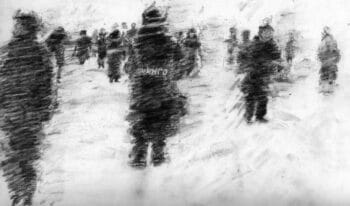 Adherence to these ten points would aid in the resolution of these crises in Iran and Ukraine.

Failure to move forward is a result of Washington’s arrogant attitude towards the world. During Biden’s press conference, he lectured Putin on the dangers of a nuclear war, saying that Putin is ‘not in a very good position to dominate the world’. Only the United States, he implied, is in a good position to do that. Then, Biden said, ‘you have to be concerned when you have, you know, a nuclear power invade… if he invades–[which] hasn’t happened since World War Two’. A nuclear power invading a country hasn’t happened since World War Two? The United States is a nuclear power and has continually invaded countries across the globe, from Vietnam to Grenada, Panama, Afghanistan, and Iraq–an illegal war which Biden voted for. It is this arrogant approach to the world and to the UN Charter that puts our world in peril.

Listening to Biden, I was reminded of Mario Benedetti’s 1985 poem, El sur también existe (‘The South Also Exists’), a favourite of Hugo Chávez. Here are two of its verses: 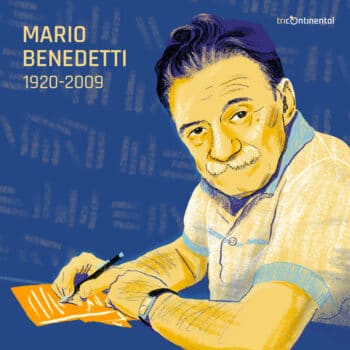 to make the whole world know
that the South also exists.