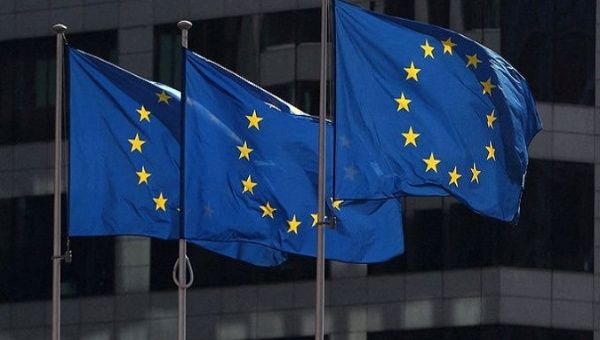 On April 1, a decree signed by Russian President Vladimir Putin came into force, requiring nonfriendly countries that have imposed illegal sanctions on Moscow to pay for Russian gas in rubles.

Under the European Commission’s proposal, companies will transfer their payments in euros or dollars to a bank account in Russia, from where the currency will be converted into rubles. Payments will be completed once the foreign currency is deposited in the Russian bank.

Amid sanctions imposed by London on Gazprom, the British Treasury has issued a temporary waiver allowing British companies to transfer funds to Russia’s Gazprombank to pay for gas. UK firms will be able to meet Moscow’s new demand to pay for gas in rubles through the waiver of sanctions, which will last until May 31.

The Russian ruble-based mechanism emerged in response to sanctions imposed by European and Western countries since the start of Moscow’s special military operation in Ukraine on February 24. Russia has said that this mechanism will provide the country with payment guarantees

To get around US forced sanction, EU changes tune on ruble gas payments. The settlement switch may be possible without breaching sanctions, the European Commission says. pic.twitter.com/68hgHGsLMO

Similarly, the decree also followed the decision of Western governments to illegally freeze the foreign currency assets of the Central Bank of Russia held in their countries. Moscow recently promised to take those governments to court over the measure to fight for the freeing up of the funds.