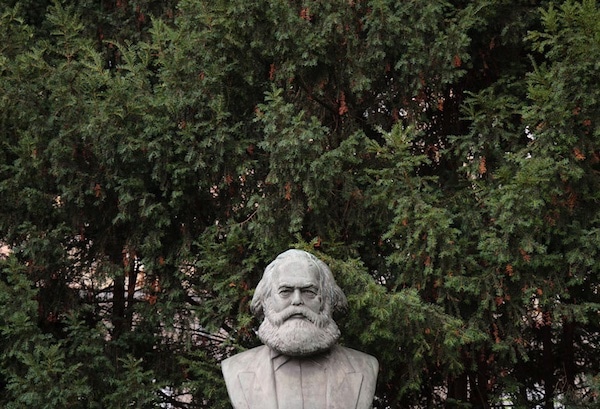 ‘The relationship between human beings and nature is central to Marx’s thought. He was ecological in his analysis.’

This week, Grace talks to John Bellamy Foster, professor of sociology at the University of Oregon and editor of Monthly Review.

They discuss Marx’s metabolic theory of nature and the ‘metabolic rift’ that shapes the relationship between humanity and nature under capitalism, as well as the ongoing relevance of the theory of monopoly capital put forward by Monthly Review founders Paul Baran and Paul Sweezy.

Grace Blakeley writes for 'A World to Win.'