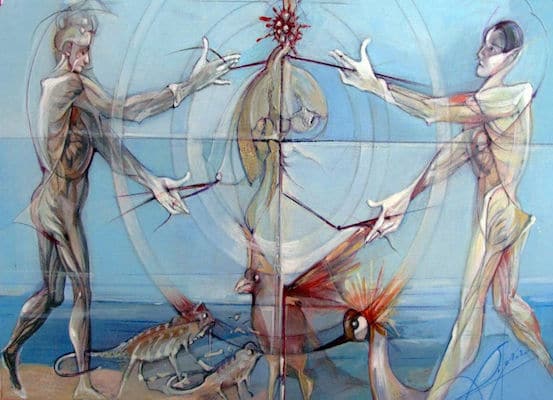 These are deeply upsetting times. The COVID-19 global pandemic had the potential to bring people together, to strengthen global institutions such as the World Health Organisation (WHO), and to galvanise new faith in public action. Our vast social wealth could have been pledged to improve public health systems, including both the surveillance of outbreaks of illness and the development of medical systems to treat people during these outbreaks. Not so.

Studies by the WHO have shown us that health care spending by governments in poorer nations has been relatively flat during the pandemic, while out-of-pocket private expenditure on health care continues to rise. Since the pandemic was declared in March 2020, many governments have responded with exceptional budget allocations; however, across the board from richer to the poorer nations, the health sector received only ‘a fairly small portion’ while the bulk of the spending was used to bail out multinational corporations and banks and provide social relief for the population.

In 2020, the pandemic cost the global gross domestic product an estimated $4 trillion. Meanwhile, according to the WHO, the ‘needed funding … to ensure epidemic preparedness is estimated to be approximately U.S.$150 billion per year’. In other words, an annual expenditure of $150 billion could likely prevent the next pandemic along with its multi-trillion-dollar economic bill and incalculable suffering. But this kind of social investment is simply not in the cards these days. That’s part of what makes our times so upsetting. 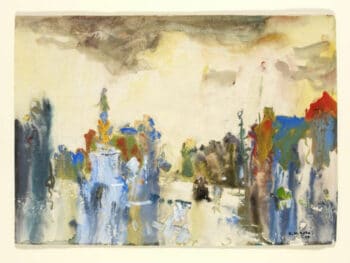 On 5 May, the WHO released its findings on the excess deaths caused by the COVID-19 pandemic. Over the 24-month period of 2020 and 2021, the WHO estimated the pandemic’s death toll to be 14.9 million. A third of these deaths (4.7 million) are said to have been in India; this is ten times the official figure released by the Government of Prime Minister Narendra Modi, which has disputed the WHO’s figures. One would have thought that these staggering numbers–nearly 15 million dead globally in the two-year period–would be sufficient to strengthen the will to rebuild depleted public health systems. Not so.

According to a study on global health financing, development assistance for health (DAH) increased by 35.7 percent between 2019 and 2020. This amounts to $13.7 billion in DAH, far short of the projected $33 billion to $62 billion required to address the pandemic. In line with the global pattern, while DAH funding during the pandemic went towards COVID-19 projects, various key health sectors saw their funds decrease (malaria by 2.2 percent, HIV/AIDS by 3.4 percent, tuberculosis by 5.5 percent, reproductive and maternal health by 6.8 percent). The expenditure on COVID-19 also had some striking geographical disparities, with the Caribbean and Latin America receiving only 5.2 percent of DAH funding despite experiencing 28.7 percent of reported global COVID-19 deaths. 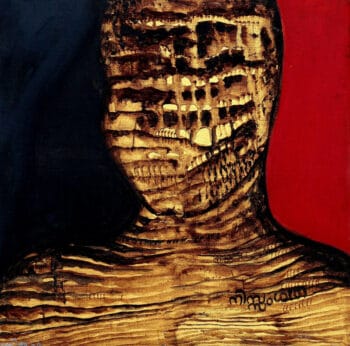 While the Indian government is preoccupied with disputing the COVID-19 death toll with the WHO, the government of Kerala–led by the Left Democratic Front–has focused on using any and every means to enhance the public health sector. Kerala, with a population of almost 35 million, regularly leads in the country’s health indicators among India’s twenty-eight states. Kerala’s Left Democratic Front government has been able to handle the pandemic because of its robust public investment in health care facilities, the public action led by vibrant social movements that are connected to the government, and its policies of social inclusion that have minimised the hierarchies of caste and patriarchy that otherwise isolate social minorities from public institutions.

In 2016, when the Left Democratic Front took over state leadership, it began to enhance the depleted public health system. Mission Aardram (‘Compassion’), started in 2017, was intended to improve public health care, including emergency departments and trauma units, and draw more people away from the expensive private health sector to public systems. The government rooted Mission Aardram in the structures of local self-government so that the entire health care system could be decentralised and more closely attuned to the needs of communities. For example, the mission developed a close relationship with the various cooperatives, such as Kudumbashree, a 4.5-million-member women’s anti-poverty programme. Due to the revitalised public health care system, Kerala’s population has begun to turn away from the private sector in favour of these government facilities, whose use increased from 28 percent in the 1980s to 70 percent in 2021 as a result.

As part of Mission Aardram, the Left Democratic Front government in Kerala created Family Health Centres across the state. The government has now established Post-COVID Clinics at these centres to diagnose and treat people who are suffering from long-term COVID-19-related health problems. These clinics have been created despite little support from the central government in New Delhi. A number of Kerala’s public health and research institutes have provided breakthroughs in our understanding of communicable diseases and helped develop new medicines to treat them, including the Institute for Advanced Virology, the International Ayurveda Research Institute, and the research centres in biotechnology and pharmaceutical medicines at the Bio360 Life Sciences Park. All of this is precisely the agenda of compassion that gives us hope in the possibilities of a world that is not rooted in private profit but in social good.

In November 2021, Tricontinental: Institute for Social Research worked alongside twenty-six research institutes to develop A Plan to Save the Planet. The plan has many sections, each of which emerged out of deep study and analysis. One of the key sections is on health, with thirteen clear policy proposals:

1. Advance the cause of a people’s vaccine for COVID-19 and for future diseases.
2. Remove patent controls on essential medicines and facilitate the transfer of both medical science and technology to developing countries.
3. De-commodify, develop, and increase investment in robust public health systems.
4. Develop the public sector’s pharmaceutical production, particularly in developing countries.
5. Form a United Nations Intergovernmental Panel on Health Threats.
6. Support and strengthen the role health workers’ unions play at the workplace and in the economy.
7. Ensure that people from underprivileged backgrounds and rural areas are trained as doctors.
8. Broaden medical solidarity, including through the World Health Organisation and health platforms associated with regional bodies.
9. Mobilise campaigns and actions that protect and expand reproductive and sexual rights.
10. Levy a health tax on large corporations that produce beverages and foods that are widely recognised by international health organisations to be harmful to children and to public health in general (such as those that lead to obesity or other chronic diseases).
11. Curb the promotional activities and advertising expenditures of pharmaceutical corporations.
12. Build a network of accessible, publicly funded diagnostic centres and strictly regulate the prescription and prices of diagnostic tests.
13. Provide psychological therapy as part of public health systems.

If even half of these policy proposals were to be enacted, the world would be less dangerous and more compassionate. Take point no. 6 as a reference. During the early months of the pandemic, it became normal to talk about the need to support ‘essential workers’, including health care workers (our dossier from June 2020, Health Is a Political Choice, made the case for these workers). All those banged pots went silent soon thereafter and health care workers found themselves with low pay and poor working conditions. When these health care workers went on strike–from the United States to Kenya–that support simply did not materialise. If health care workers had a say in their own workplaces and in the formation of health policy, our societies would be less prone to repeated healthcare calamities. 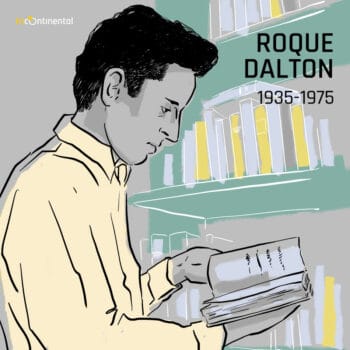 There’s an old Roque Dalton poem from 1968 about headaches and socialism that gives us a taste of what it will take to save the planet:

It is beautiful to be a communist,
even if it gives you many headaches.

The communists’ headache
is presumed to be historical; that is to say,
that it does not yield to painkillers,
but only to the realisation of paradise on earth.
That’s the way it is.

Under capitalism, we get a headache
and our heads are torn off.
In the revolution’s struggle, the head is a time-bomb.

In socialist construction,
we plan for the headache
which does not make it scarce, but quite the contrary.
Communism will be, among other things,
an aspirin the size of the sun.