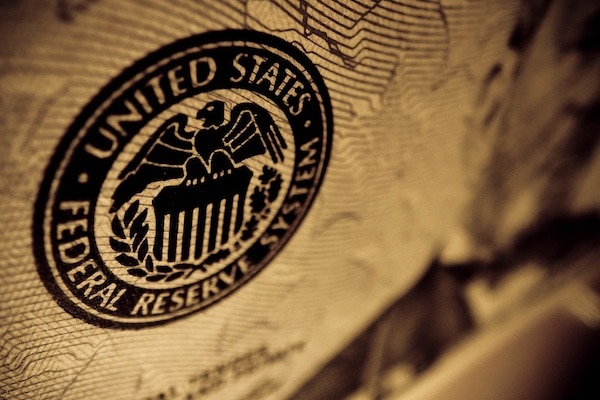 SYDNEY and KUALA LUMPUR: Central bank policies have often worsened economic crises instead of resolving them. By raising interest rates in response to inflation, they often exacerbate, rather than mitigate business cycles and inflation.

Neither gods nor maestros

U.S. Federal Reserve Bank chair Jerome Powell has admitted: “Whether we can execute a soft landing or not, it may actually depend on factors that we don’t control.” He conceded,

What we can control is demand, we can’t really affect supply with our policies. And supply is a big part of the story here.

an important part of the effect of oil price shocks [in the 1970s] on the economy results not from the change in oil prices, per se, but from the resulting tightening of monetary policy.

Adverse impacts of the 1970s’ oil price shocks were worsened by the reactions of monetary policymakers, which caused stagflation. That is, U.S. Fed and other central bank interventions caused economic stagnation without mitigating inflation.

Likewise, the longest U.S. recession after the Great Depression, during the 1980s, was due to interest rate hikes by Fed chair Paul Volcker. A recent New York Times op-ed warned, “The Powell pivot to tighter money in 2021 is the equivalent of Mr. Volcker’s 1981 move” and “the 2020s economy could resemble the 1980s”.

Food prices surged in 2011 due to weather-related events ruining harvests in major food producing nations, such as Australia and Russia. Meanwhile, fuel prices soared with political turmoil in the Middle East.

tightening monetary policy solely in response to contractionary supply shocks would likely make the impact of the shocks worse for households and businesses.

Referring to Boston Fed research, he noted commodity price changes did not affect the long-run inflation rate. Other research has also concluded that commodity price shocks are less likely to be inflationary.

This reduced inflationary impact has been attributed too ‘structural changes’ such as workers’ diminished bargaining power due to labour market deregulation, technological innovation and globalization.

Hence, central banks are no longer expected to respond strongly to food and fuel price increases. Policymakers should not respond aggressively to supply shocks–often symptomatic of broader macroeconomic developments.

Instead, central banks should identify the deeper causes of food and fuel price rises, only responding appropriately to them. Wrong policy responses can compound, rather than mitigate problems.

A former Philippines central bank Governor Amando M. Tetangco, Jr noted it had not responded strongly to higher food and fuel prices in 2004. He stressed,

authorities should ignore changes in the price of things that they cannot control.

Tetangco warned, “the required policy response is not… straightforward… Thus policy makers will need to make a choice between bringing down inflation and raising output growth”. He emphasized,

a real sector supply side response may be more appropriate in addressing the pressure on prices.

Thus, instead of restricting credit indiscriminately, financing constraints on desired industries (e.g., renewable energy) should be eased. Enterprises deemed inefficient or undesirable–e.g., polluters or those engaged in speculation–should have less access to the limited financing available.

Used well, these can unlock supply bottlenecks, promote desired investments and enhance productivity. As no one size fits all, each policy objective will need appropriate, customized, often innovative tools.

Outstanding loans to small and micro businesses rose 25% to 20.8 trillion renminbi by March 2022 from a year before. By January, the interest rate for loans to over 48 million small and medium enterprises had dropped to 4.5%, the lowest level since 1978.

Defying global trends, China’s ‘factory-gate’ (or producer price) inflation fell to a one-year low in April 2022 as the PBOC eased supply chains and stabilized commodity prices. Although consumer prices have risen with COVID-19 lockdowns, the increases have remained relatively benign so far.

Central bankers monitor aggregate indicators, such as wages growth. However, before reacting to upward wage movements, the context needs to be considered. For example, wages may have stagnated, or the labour share of income may have declined over the long-term.

Moreover, wage increases may be needed for critical sectors facing shortages to attract workers with relevant skills. Wage growth itself may not be the problem. The issue may be weak long-term productivity growth due to deficient investments.

Input-output tables can provide information about sectoral bottlenecks and productivity, while flow-of-funds information reveals what sectors are financially constrained, and which are net savers or debtors.

Such information can helpfully guide design of appropriate, complementary fiscal and monetary policy tools. Undoubtedly, pursuing heterodox policies is challenging in the face of policy fetters imposed by current orthodoxies.

Monetary authorities are under tremendous pressure to be seen to be responding to rising prices. But experience reminds us they can easily make things worse by acting inappropriately. The answer is not greater central bank independence, but rather, improved economic policy coordination.