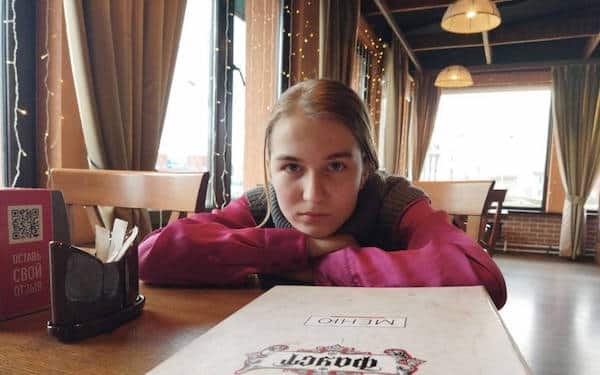 Journalist Daria Dugina was killed in Russia on Saturday night. I would hardly have known who she was if my friends hadn’t told me that she and her father, Alexander Dugin, were included on the Myrotvorets website, and everyone knew their details. Of course, you don’t have to listen to me, because I’m a child. But for the third year I have been trying to reach out to all world leaders and organizations. All this time I hear jokes that it’s honorable and great to be in the database of this site. But yesterday there was another murder. It’s not for me to figure out who is to blame for this and how it happened. Now I’m just really sorry for Daria’s parents.

But I will say something else: even if we accept the version that the Myrotvorets is fighting the enemies of Ukraine in this way, the main thing remains–they can no longer control the use of information and guarantee that not only nationalists, but also murderers and other criminals will not use the data they post. Tomorrow, someone will not like Roger Waters or Hungarian President Orban, and criminals can fulfill their plans, in which the owners of the Mirotvorets are always happy to help them. I’ve always said that the Myrotvorets are scoundrels and scammers, but now they just kill people with their help. And if such famous people are killed without fear of punishment, then what about me, an ordinary child from Lugansk? About other children whose data is on the site?

You are allowed not to love Russia–this is a personal matter for everyone–but you can not break the laws. You can’t just sentence those you don’t like to death. The Mirotvorets website has not been responsible for what it puts out for a long time. No one knows who will be next. And it doesn’t matter who will kill-Ukrainian nationalists, ISIS or just crazy. I would really like everyone who is on the Mirotvorets to finally start talking and start doing something. It is impossible for such a site to exist, and its owners are not held accountable for their actions.