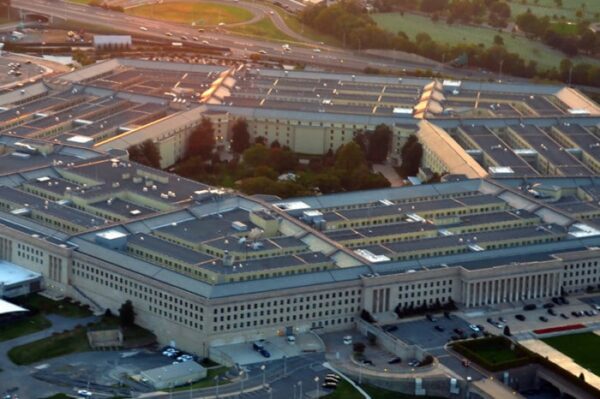 “The naming of the operation formally recognizes the U.S. effort within the military, akin to how the Pentagon dubbed the missions in Iraq and Afghanistan Operation Iraqi Freedom, Operation Enduring Freedom and Operation Freedom’s Sentinel. The naming of the training and assistance is significant bureaucratically, as it typically entails long-term, dedicated funding and the possibility of special pay, ribbons and awards for service members participating in the effort.

“The selection of a general, expected to be a two- or three-star, reflects the creation of a command responsible to coordinate the effort, a shift from the largely ad hoc effort to provide training and assistance to the Ukrainians for years,” the Wall Street Journal reports.

Biden and Congress are stepping up war spending and expansion, while workers have taken a pay cut of almost 4% this year. This is good old guns-not-butter politics. In the words of Gen. Dwight Eisenhower:

Every gun that is made, every warship launched, every rocket fired signifies, in the final sense, a theft from those who hunger and are not fed, those who are cold and are not clothed.