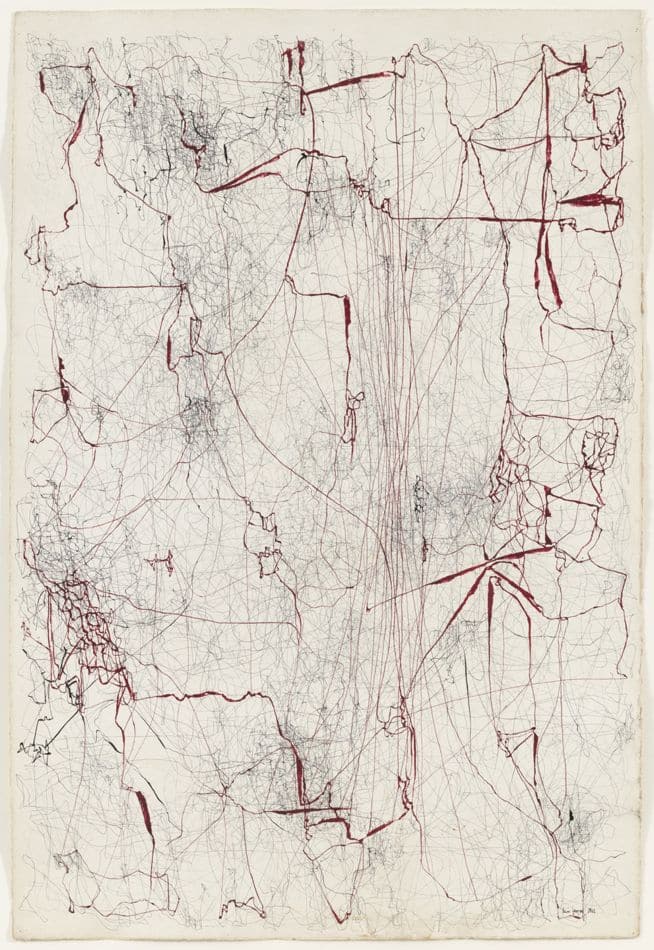 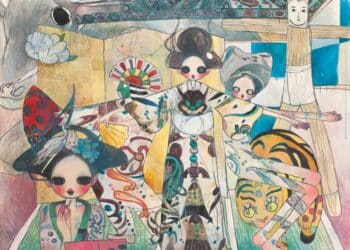 Since 1947, the Doomsday Clock has measured the likelihood of a human-made catastrophe, namely to warn the world against the possibility of a nuclear holocaust. The Bulletin of the Atomic Scientists, who attend to this clock, originally set the device at seven minutes to midnight, with midnight being, essentially, the end of the world. The farthest that the clock has been from midnight was in 1991, when it was set at 17 minutes from midnight. The closest to midnight that the clock has been is now. Since 2020, the clock has sat at ‘doom’s doorstep’—100 seconds from midnight. The motivation for this alarming setting was the unilateral withdrawal by the United States from the Intermediate-Range Nuclear Forces Treaty in 2019. This is the ‘most dangerous situation that humanity has faced’, said former President of Ireland and former United Nations High Commissioner for Human Rights Mary Robinson.

To contribute to the dialogue about this ‘most dangerous situation’, Tricontinental: Institute for Social Research has launched a new series of texts called Studies on Contemporary Dilemmas. These dilemmas include the pressing questions of the climate and environmental catastrophe, the wastefulness of military spending and the perils of warfare, and the deepening sensibility of despair and individualism. The solutions to these dilemmas are not beyond our capacity to resolve; our planet contains the resources needed to address them. We do not lack in ideas or resources; the problem is that we lack in political power. Elements of the policies needed in the world have been sitting in amber inside the United Nations Charter for decades, ignored by those who hoard power, privilege, and property. Our Studies on Contemporary Dilemmas are intended to stimulate debates around the broad issues of our times with the hope that these debates will galvanise social forces to prevent the impending doomsday.

The first study in this series, produced in collaboration with Monthly Review and No Cold War, is called The United States Is Waging a New Cold War: A Socialist Perspective. The essays in this text provide a close assessment of the policy of the United States, which aims to maintain its control over the international system, including through its pursuit of nuclear primacy and willingness to launch even a ‘limited nuclear war’ to attain its ends. A simulation of nuclear war conducted by Princeton University in 2020 showed that if even one tactical strike is made by any nuclear power, it could result in the immediate death of 91.5 million people; ‘deaths from nuclear fallout and other long-term effects would significantly increase this estimate’, wrote the researchers. 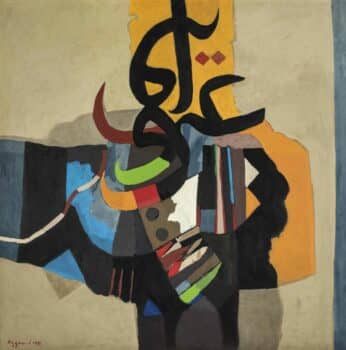 In our study, John Bellamy Foster, editor of Monthly Review, writes: ‘just as the full destructive implications of climate change threatening the very existence of humanity are in large part denied by the powers that be, so are the full planetary effects of nuclear war, which scientific research about nuclear winter tells us will effectively annihilate the population of every continent on Earth’. Our calls for peace, therefore, must be as powerful as our calls to save the planet from the climate catastrophe.

In the aftermath of the U.S. nuclear strikes on Hiroshima and Nagasaki in 1945, the World Peace Council issued the Stockholm Appeal:

We demand the outlawing of atomic weapons as instruments of intimidation and mass murder of peoples. We demand strict international control to enforce this measure.

We believe that any government which first uses atomic weapons against any other country whatsoever will be committing a crime against humanity and should be dealt with as a war criminal.

We call on all men and women of good will throughout the world to sign this appeal.

Within two weeks, 1.5 million people had signed the appeal. 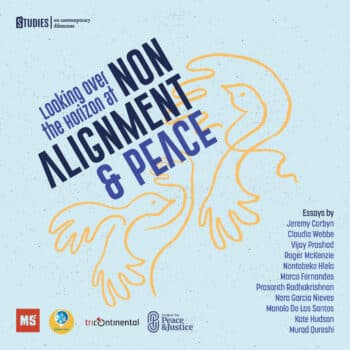 In 1947, the hibakusha (the survivors of the nuclear attack) and Hiroshima’s then mayor Shinzo Hamai initiated Hiroshima Day, which has since become an annual ceremony on 6 August. The Peace Bell at Hiroshima’s Peace Memorial Museum and Park rings at 8:15 am, the exact moment when the bomb exploded, and paper cranes and paper lanterns float on the water near Genbaku Dome, the only building left standing from the carnage. The importance and vitality of Hiroshima Day has now withered. It is imperative to revive such a day as part of the process of rescuing the collective life.

Our second study in this series began to take shape a month into the war in Ukraine, when Tricontinental: Institute for Social Research began a conversation with Jeremy Corbyn, a member of the UK Parliament and former leader of the UK Labour Party, and his team at the Peace and Justice Project. We felt that there was an urgent need to stimulate the peace movement with a discussion about the various catastrophes that had begun to ripple outward from Ukraine, including galloping inflation that is out of control. We invited a range of writers from Brazil to the United Kingdom, from South Africa to India, to reflect on the immediate crisis through the vital concept of nonalignment, which was born in the anti-colonial struggles of the 20th century and institutionalised in the Nonaligned Movement (1961). These essays—produced in collaboration with Morning Star, Globetrotter, and the Peace and Justice Project—have now been published as Looking Over the Horizon at Nonalignment and Peace, Studies on Contemporary Dilemmas no. 2.

In his contribution to the booklet, Corbyn reflects on the idea of peace for our times:

Some say to discuss peace at a time of war is a sign of some kind of weakness; the opposite is true. It is the bravery of peace protesters around the world that stopped some governments from being involved in Afghanistan, Iraq, Libya, Syria, Yemen, or any of the dozens of other conflicts going on.

Peace is not just the absence of war; it is real security. The security of knowing you will be able to eat, your children will be educated and cared for, and a health service will be there when you need it. For millions, that is not a reality now; the aftereffects of the war in Ukraine will take that away from millions more.

Meanwhile, many countries are now increasing arms spending and investing resources in more and more dangerous weapons. The United States has just approved its biggest-ever defence budget. These resources used for weapons are all resources not used for health, education, housing, or environmental protection.

This is a perilous and dangerous time. Watching the horror play out and then preparing for more conflicts in the future will not ensure that the climate crisis, poverty crisis, or food supply is addressed. It’s up to all of us to build and support movements that can chart another course for peace, security, and justice for all.

Such a clear statement for a world of peace is the antidote we need to address what Mary Robinson has warned us is the ‘most dangerous situation that humanity has ever faced’. 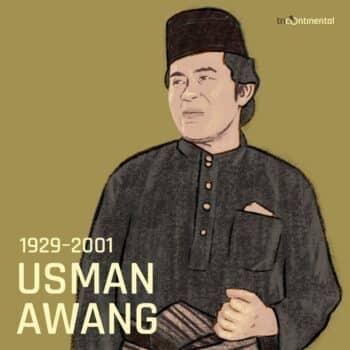 At the side lines of the United Nations General Assembly, 19 member states of the Group of Friends in Defence of the Charter of the United Nations met to discuss the need to strengthen multilateralism to ‘forge collective, inclusive, and effective solutions to the common challenges and threats of the 21st century’. Collective and common: these need to be our keywords. Less division, more collectivity; less building for war and more building for peace.

The language of the Group of Friends is in the lineage of the Nonaligned Movement and the African-Asian Conference, held in Bandung, Indonesia, in 1955. As the leaders of the new post-colonial states met in Bandung to talk about nonalignment and peace, the Malaysian socialist poet Usman Awang (1929—2001) wrote Bunga Popi(‘Poppies’), a poem about the ugliness of war:

From blood, from pus that rots in the soil,
from skeletons that have lost their lives,
snatched by weapons,
the result of war maniacs who kill love,
the red flowers bloom beautifully,
requesting to be adored.