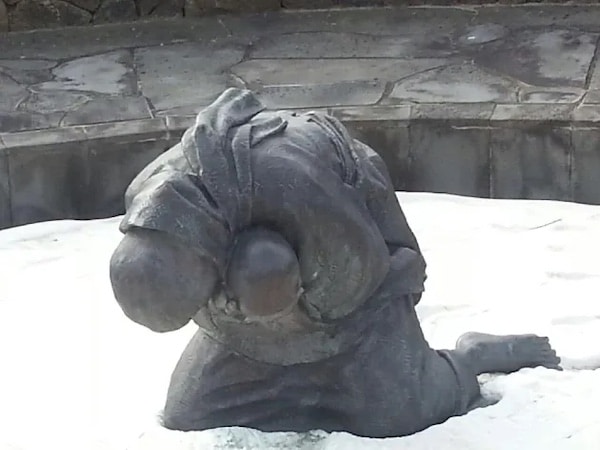 After he was elected president in March, Yoon Suk-yeol 윤석열 was praised for being the first conservative president or president-elect to attend the memorial for the Jeju Massacre, also known as the April 3 Incident 4.3 사건. But just a few months later, the Yoon administration is on its way to removing discussion of the massacre from high school history books.

The Jeju Massacre is one of the most horrific acts of state violence in South Korean history. From 1947 to 1949, the Syngman Rhee 이승만 regime slaughtered as many as 30k civilians on the southern island of Jeju-do 제주도 at the behest of the United States. Under the pretext of rooting out communist insurrectionists, the Rhee dictatorship destroyed nearly 60% of Jeju’s villages and wiped out 10% of the entire island’s population. (See previous coverage, “Remembering the Jeju Massacre.”)

In 2015, the Ministry of Education 교육부 added the Jeju Massacre as one of the modern historical events that must be included in history textbooks. But in the “2022 Revised Educational Program 2022 개정교육과정” proposed by the Ministry, the Jeju Massacre was taken out as a mandatory element of learning. The Ministry said the revised guidelines were intended to “explore the foundation of the Republic of Korea based on liberal democracy,” and to simplify history education.