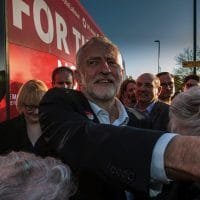 Nick Clark: India says it’s adamant to finish off what it calls “leftist extremism” as its army prepares for an all-out assault on Maoist rebels. . . .   The conflict between the two sides has been going on for more than four decades, and now the government hopes an all-out assault would end […]