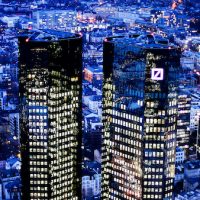 The leak of the FinCEN Files over the weekend has rocked global markets and augurs a financial crisis of epic proportions as Deutsche Bank hovers over the precipice.

In 2007, Søndergaard was elected as a Member of the European Parliament for the People’s Movement against the European Union (EU). After resigning this position in 2014, he won election to the Danish parliament in 2015 as an RGA MP for Gladsaxe: he was re-elected in the June 5 general election this year. Søndergaard spoke with Green […] 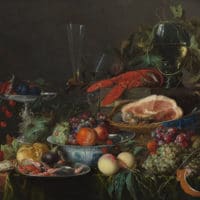 The Dutch Golden Age led to a tremendous outpouring of still-life paintings in the 17th century. Since then, critics have generally belonged to two opposing schools of thought when it comes to interpreting them.

A sobering new assessment by the “Climate Action Tracker” of the emission commitments and pledges put forward by industrialized and developing countries for the Copenhagen climate negotiations shows that the world is headed for a global warming of well over 3°C by 2100.  Carbon dioxide concentrations are projected to be over 650 ppm, with […]