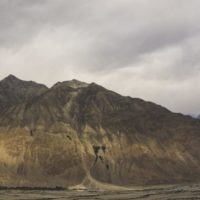 The war on Afghanistan has been ugly. Death is one consequence of war—2019 has been the deadliest year for civilians since the United States first began to bomb Afghanistan in 2001. Starvation is another—according to the UN, half of the population will need food assistance over the course of this year.