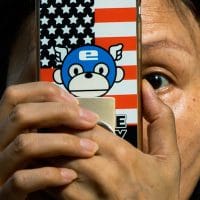 In the 1980s, the U.S. imposed a 100% tariff on virtually all Japanese electronics and forced Tokyo to sign a one-sided trade deal that reserved much of its domestic semiconductor sector for American companies. 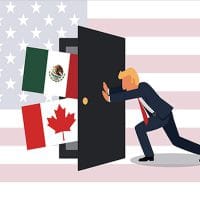