Israel Has the Right to Defend Itself 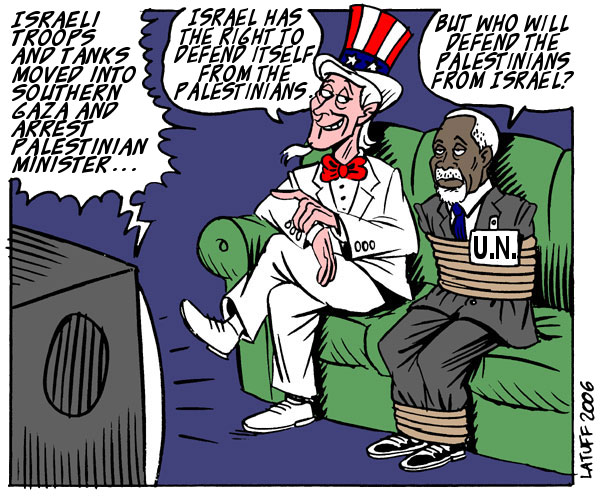 We Didn’t Intend to Kill the Civilians 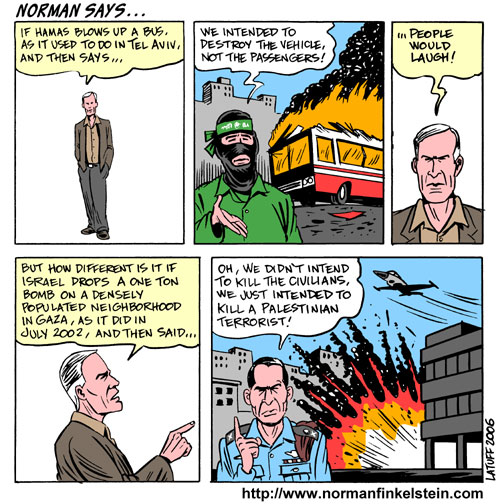 Carlos Latuff, born in Rio de Janeiro on 30 November 1968, is a political cartoonist.  He is the author of the famous “We Are All Palestinians” series, comparing oppressed peoples at various times and places (Jews in the Warsaw Ghetto, Blacks in South Africa, Blacks and American Indians in the United States, and others) to Palestinians, and the “Forgiveness” series, picturing scenes of reconciliation between Jews and Palestinians.   See, also, Latuff’s “Since There’s No Longer Any Israeli Settlement, Gaza Is Now a Free Fire Zone!” (MRZine 30 June 2006).