The imposition of a Jewish state on Palestine in 1948 created a colossal contingent of refugees (currently estimated by the UN to be over 4.5 million).  The Palestinian families who were not simply killed by Zionist terrorist groups like Irgun and Haganah had to flee to neighboring countries such as Jordan, Syria, and Lebanon, where they have lived in refugee camps to this day.

On the 61st anniversary of what the Palestinians rightly call the Catastrophe, I went to the Middle East, at the invitation of Al Hannouneh Society for Popular Culture, and visited three of these camps: Marka/Shnillar and Baqa’a in Jordan and al-Badawi in Lebanon.  There I met marginalized people, surviving in often precarious conditions, similar to those of favelas in Brazil, forgotten by the West and sometimes, as in Lebanon, running the risk of getting killed by hostile militias or even by the government, as happened in the Nahr al-Bared camp in 2007.

This population can’t even return to their own homeland, since their right of return is systematically denied by Israel.  This essay is a tribute to the Palestinians of the diaspora. 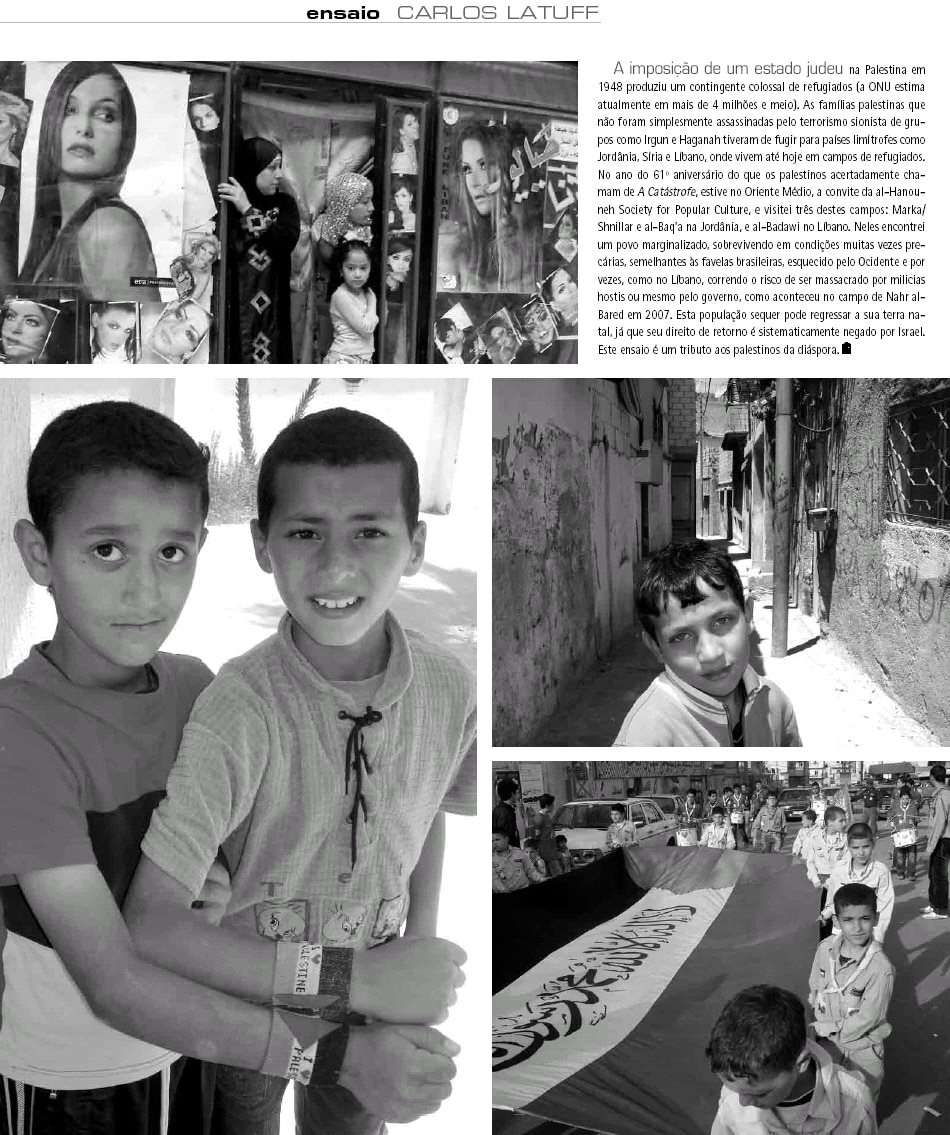 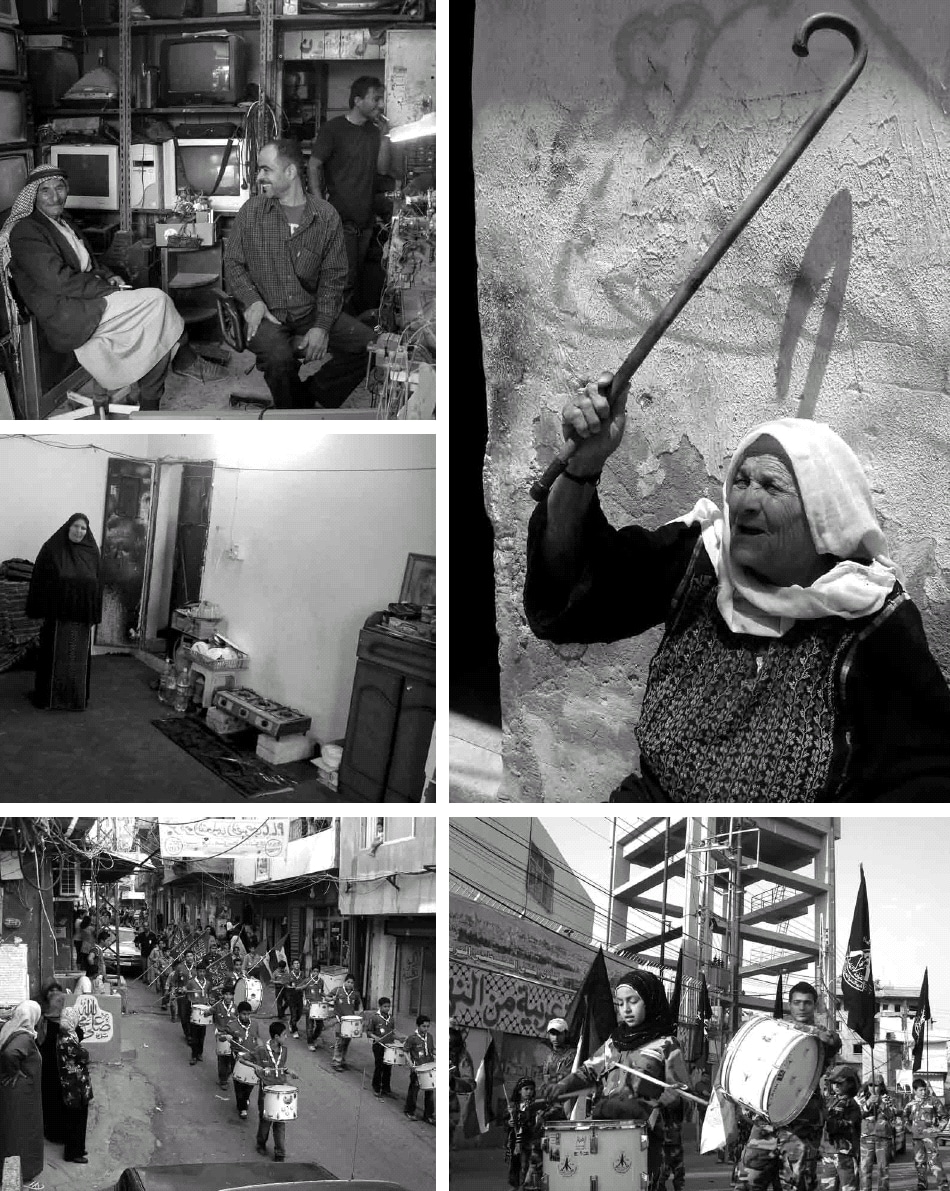