“We don’t have anything to be ashamed of.  We are the majority and it doesn’t matter what lies they say about us.” — At a rally defending the Israeli attack on the Freedom Flotilla, Ben-Gurion University, 1 June 2010

Meanwhile, it emerges that one of the activists murdered on the Mavi Marmara is a 19-year-old dual Turkish-American citizen Furkan Dogan.  He was shot five times, four bullets in the head, and one in the chest. 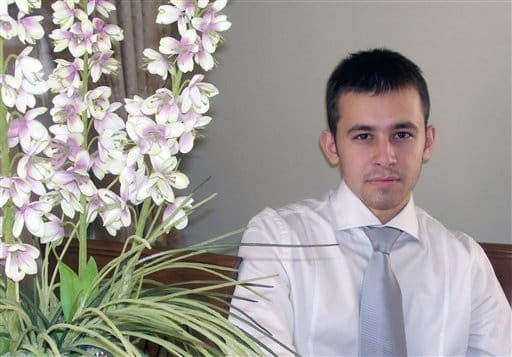