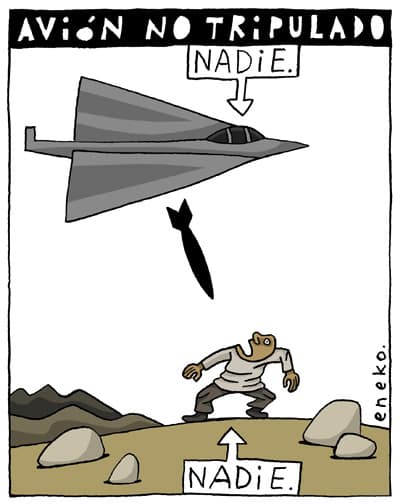 Who was on the aircraft firing the missile?  Nobody.
Who got killed?  A nobody.

Adding Insult to Injury: On the 2010 Bank of Sweden Economics Prize in Memory of Alfred Nobel
Haiti: U.S. Providing Millions in Electoral Assistance for “Election” That Excludes Major Political Parties from Ballot