The bill allows an employer to refuse to talk to the union about subjects reserved to the exclusive purview of management and deletes the requirement that the continuation of a current provision of a collective bargaining agreement is a “mandatory subject” of collective bargaining.  Those provisions put the safety of all employees at risk.  For example, the inclusion in agreements and bargaining over subjects such as body armor, safety procedures, vehicles, radio equipment, weapons and weapons training could be prohibited.  The bill effectively eliminates the ability to bargain over shift assignments and work locations (for a statewide employer, like the Ohio Highway Patrol or the Ohio Department of Natural Resources).  These provisions also unfairly operate to eliminate many contractual issues which were achieved as a quid pro quo for other compromises made by labor during the prior negotiation of former contracts. . . .  The bill restricts agreements that cover the provision of health care by capping the cost of the employer’s share of those costs at 85% of the total cost of the benefit.  Prohibiting bargaining on the issue of health care benefits will immediately reduce the compensation for thousands of public employees. . . .  The bill requires that length of service cannot be the only factor in determining the order of layoffs, adding efficiency, appointment type, and “other similar factors” as further considerations.  This exposes safety force employees to retaliation for upsetting supervisors or their political employers when they are simply trying to do their jobs in accordance with the law.  This provision will result in quotas becoming much more prevalent in law enforcement.  The language will spawn, at the very least, a rash of age, race and gender based discrimination lawsuits.  This provision is an arbitrary attack on age and seniority. . . .  The wholesale changes to the current language defining management rights are not only vague and overbroad, but it is so overreaching and fundamentally unfair that it could completely leave a bargaining unit with no rights, whatsoever.  This section will likely remove the employee’s ability to grieve over many fundamental workplace rights, not the least of which is just cause for discipline. . . .  The bill allows the unconstitutional termination of collective bargaining agreements by allowing a public employer in fiscal emergency to terminate, modify and renegotiate such an agreement and cannot help but result in time consuming and expensive litigation. . . .  The imposition of the ability of the Governor to intervene in the decision to find political subdivisions of the State of Ohio in fiscal watch or fiscal emergency unconstitutionally increases the Governor’s power and allows him to interject the state executive branch into the operation of local governments. . . .  The bill unconstitutionally prohibits public employees from communicating with members of legislative bodies even though legislative bodies have the last word on the terms of agreements to be imposed in accordance with the bill.  This language will result in the creation of extremely poor public policy by prohibiting public employees from communicating with their elected and/or appointed officials. . . .  The process for responding to purported illegal strikes, including the stated presumptions and the method for gathering evidence seems to have serious potential problems with respect to due process and may also contain Fifth Amendment considerations. . . .  The addition of the language removing privatization of bargaining unit work from subjects that are permitted to be bargained jeopardizes the public’s health and safety by permitting private entities to provide services with untrained and/or unskilled personnel. . . . The addition of the language removing minimum staffing issues from subjects that are permitted to be bargained will seriously jeopardize the health, welfare and safety of our members. . . .  The concept of merit pay, which appears in the proposed amended law in numerous places, is simply not translatable to safety forces.  Merit pay systems are subject to bias and cronyism.  In addition, merit pay systems could lead to unintended consequences, such as possibly creating a situation where undesirable incentives influence employees in the exercise of discretionary alternatives while performing essential functions of the job.  Merit pay systems do not work for safety forces and are not adaptable from the private sector, as there are virtually no comparable employees in the private sector. 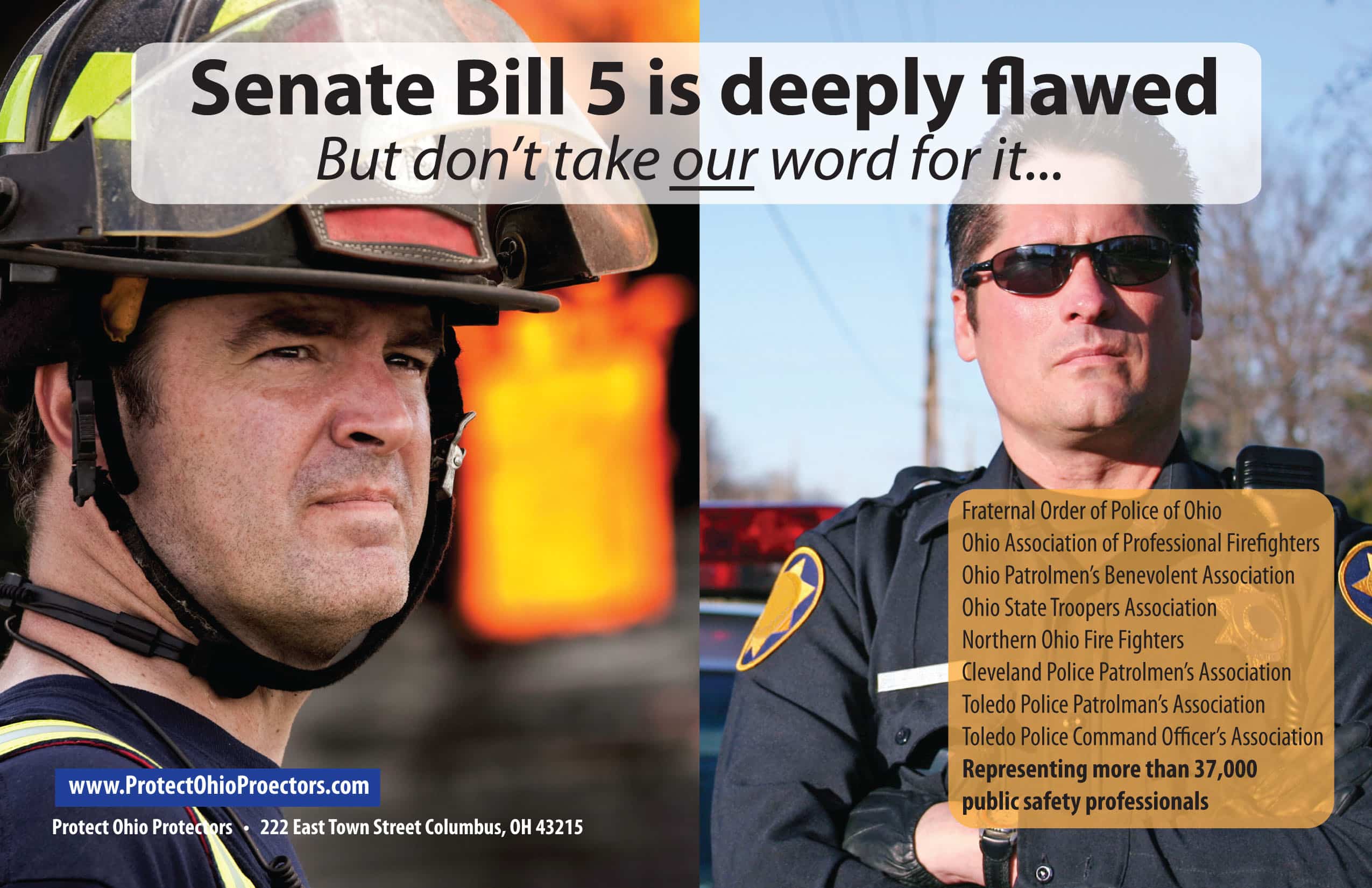 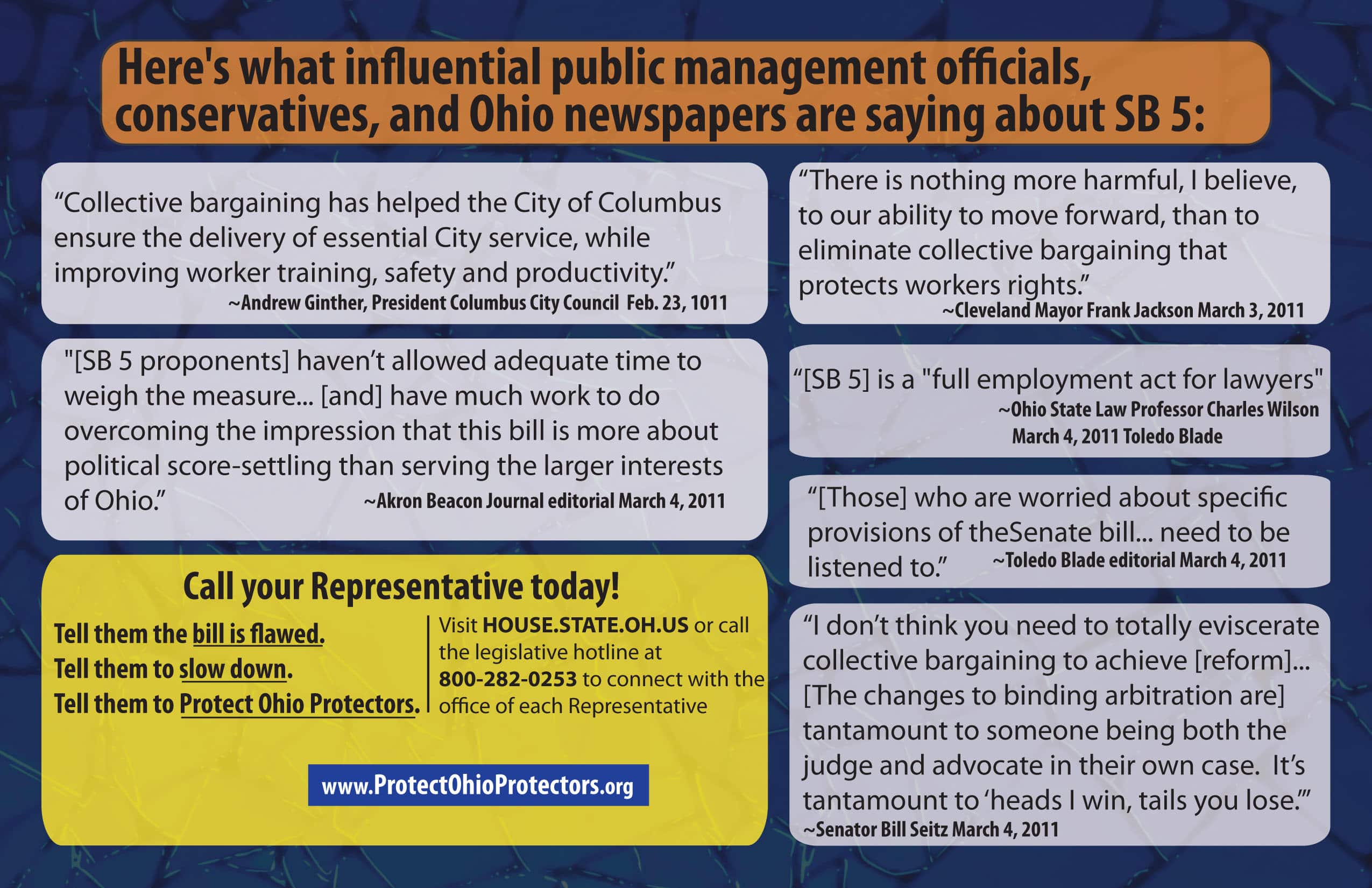