Argentinean singer Facundo Cabral, best known for his song “I’m Not from Here, Nor Am I from There,” was murdered this morning on his way to Guatemala’s La Aurora airport after a concert tour of that country.

In his 2006 interview with Télam, Cabral said: “People often call me maestro, singer-songwriter, poet, troubadour, minstrel, and who knows how many other things.  For a change, I define myself as a narrator of stories, journeys, dreams, nightmares.”

Today his death reminds many Guatemalans of their own personal and political nightmares.  Since the US-sponsored coup against the government of Jacobo Árbenz Guzmán in 1954, says Rights Action co-director Grahame Russell, “Guatemala has been and remains a profoundly undemocratic country, wherein the rule of law (administration of justice) is dysfunctional at best, abused and corrupted in favor of the interests of the powerful, wealthy sectors (national and international) at worst.  Violence, repression, and impunity are the daily norm.”  60% of Guatemalans say that local police are themselves involved in crime, a reason why Guatemala has one of the highest murder rates in the world and yet a staggeringly low conviction rate of less than 4%.

Some of the signs carried by Guatemalans grieving the death of the beloved singer in turn remind the world of their continuing struggle to end that nightmare and bring the dream of justice to the country long denied it. 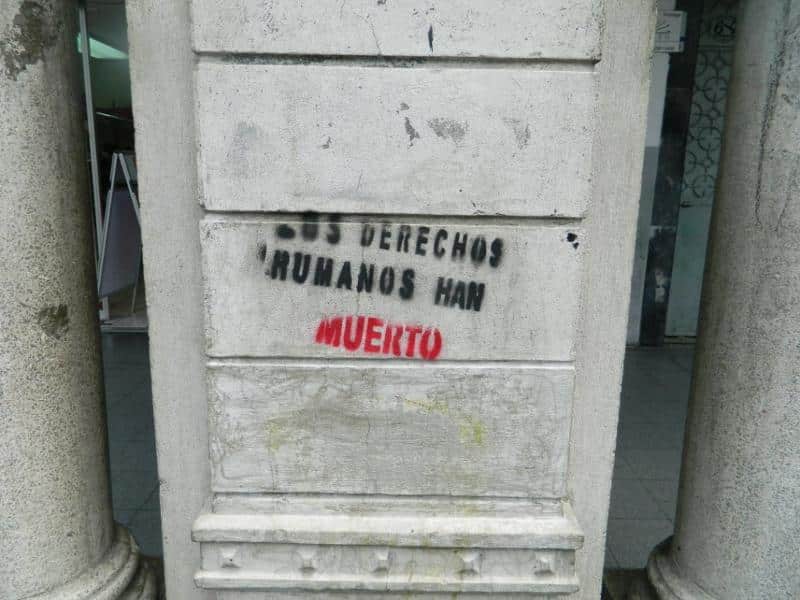 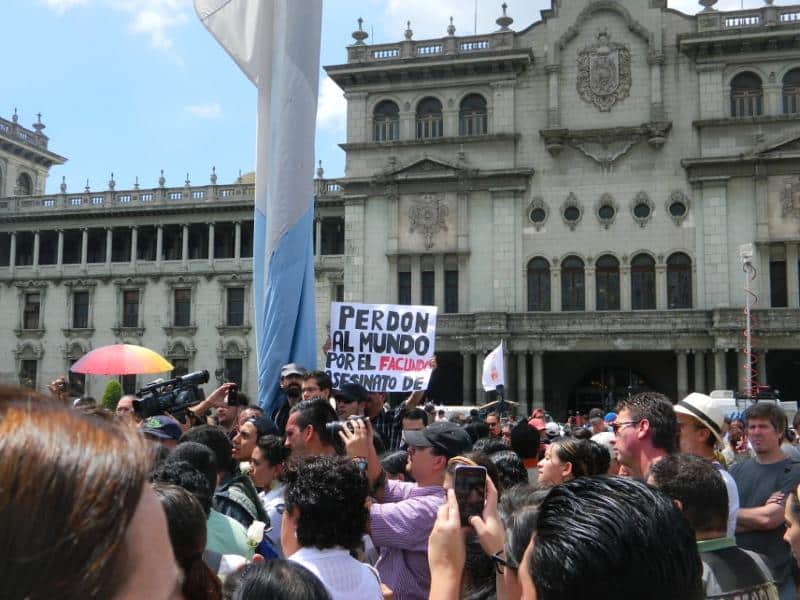 “We say sorry to the world for the assassination of Facundo.”  In front of the National Palace, Guatemala City, 9 July 2011 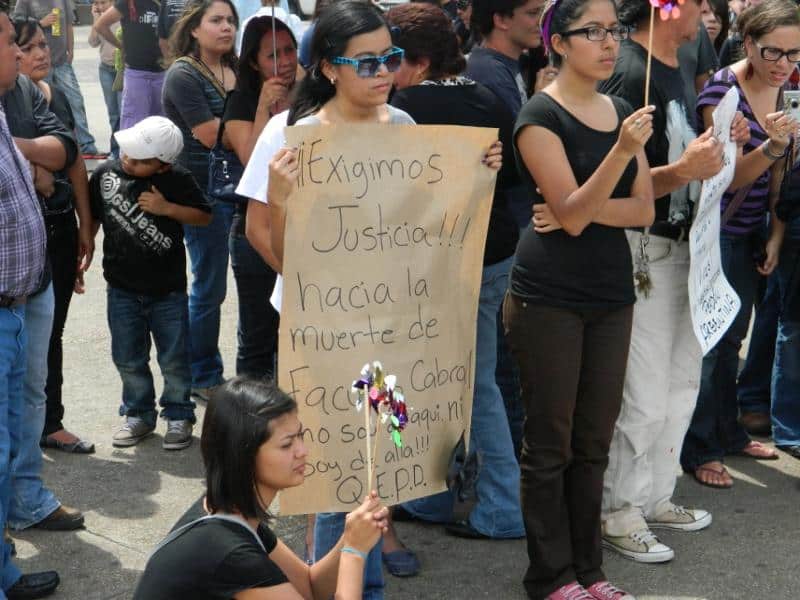 “We demand justice for the death of Facundo Cabral.  ‘I’m Not from Here, Nor Am I from There.'” 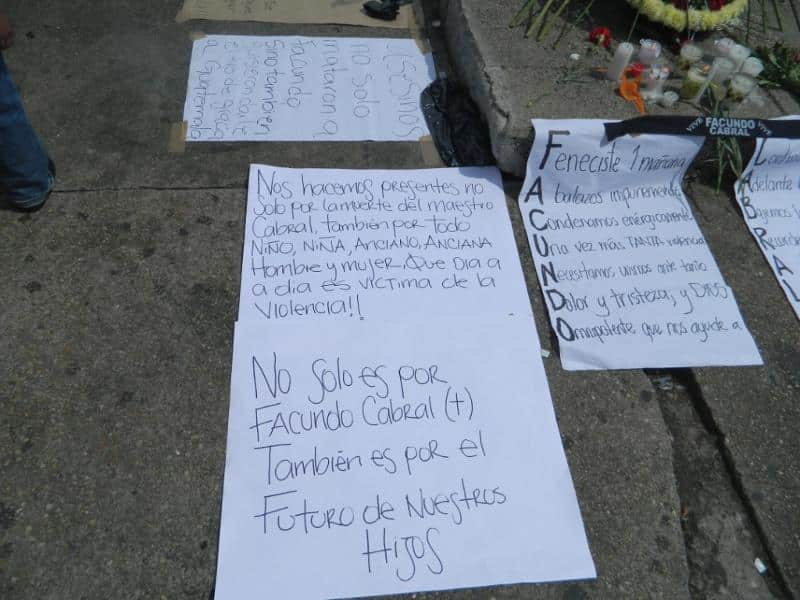