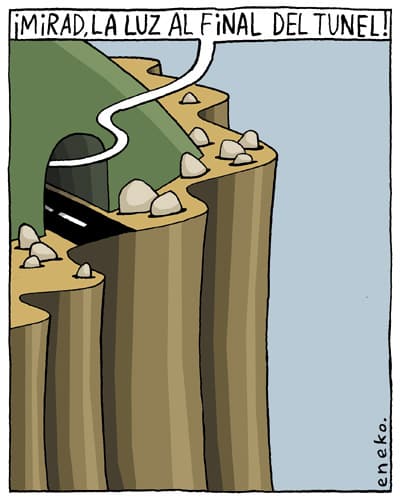 “Look, the light at the end of the tunnel!”

Protests Are Not Enough to Change the Rules of the Game
The Palestinian Attempt to Gain Recognition for a State in the UN: CWP’s Opinion