We are in the midst of a decisive battle in the face of a potentially terminal crackdown.  Over the past 72 hours the army has launched a ceaseless assault on revolutionaries in Tahrir Square and squares across Egypt.  Over 2000 of us have been injured.  More than 30 of us have been murdered.  Just in Cairo alone.  In the last 48 hours.

But the revolutionaries keep coming.  Hundreds of thousands are in Tahrir and in other squares across the country.  We are facing down their gas, cudgels, shotguns, and machine-gun fire.  The army and police attack again and again, but we are holding the lines, holding them back.  The dead and wounded are carried away on foot or motorbikes and others take their place.

The violence will escalate — for WE WILL NOT MOVE.  The junta does not want to give up its power.  We want the junta gone.

The future of the revolution hangs in the balance; those of us in the square are ready to die for freedom and social justice.  The butchers attacking us are willing to kill us to stay in control.

This is not about elections or a constitution, neither of which will change the authoritarianism and violence coming down around us.  Neither is this is about a so-called “transition” to democracy that has seen the consolidation of a military junta and the betrayal of the revolution by political forces.  This is about a revolution, a complete revolution.  The people demand the fall of the regime, and will stop at nothing short of that to achieve their freedom.

Foreign governments are paying lip service to ‘human rights’ while they deal with the junta, shaking hands and legitimizing them with empty rhetoric.  The US is still sending $1.2 billion in military aid to the Egyptian military.  The army and police rely on tear gas, bullets, and weapons from abroad.  No doubt their stock has been replenished by US and other governments over the last nine months.  Stock will run low again.

We ask you to take action:

The revolution continues, because we have no other choice. 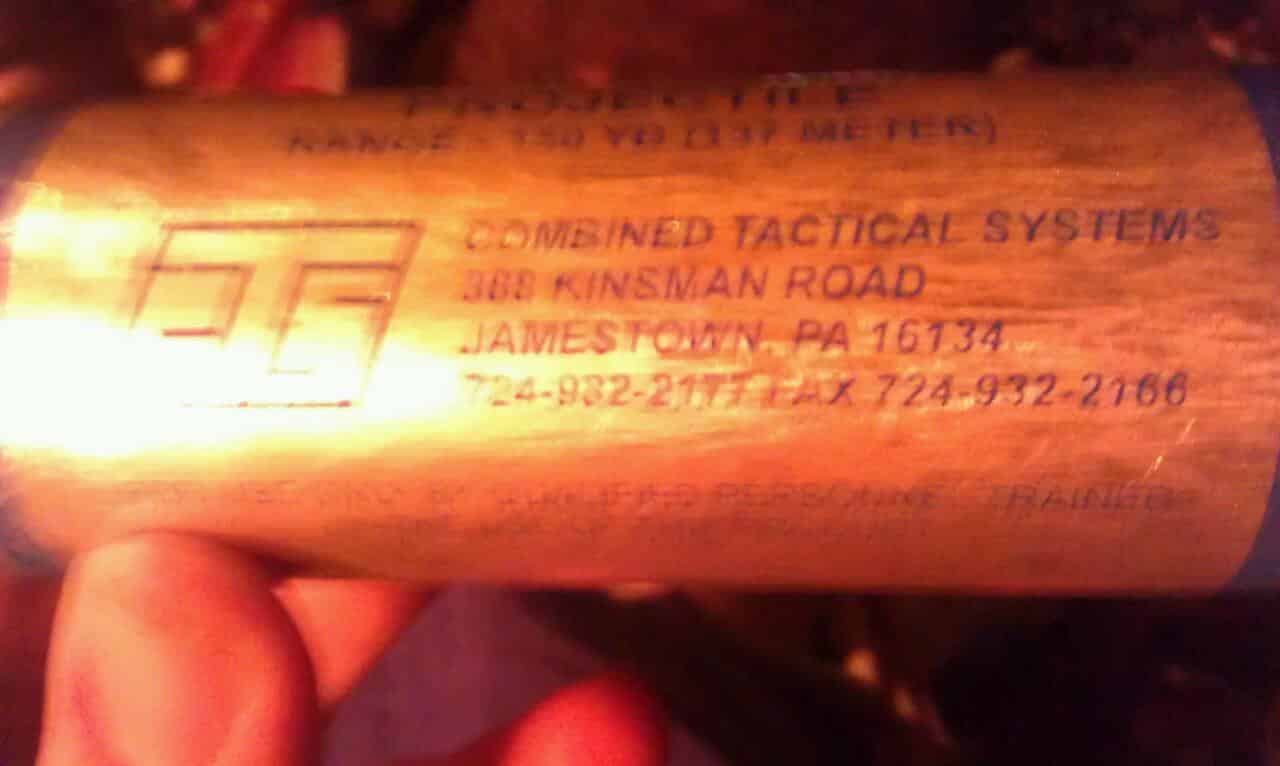 Please email defendtherevolution@gmail.com with details, so we can share them here in Tahrir.