Dear friends, In the coming period we will again be facing a familiar enemy that many of you have and continue to battle.  International Financial Institutions (IFIs) like the IMF have long had a hand in plundering the Egyptian economy and dispossessing the Egyptian people.  We aim to resist these institutions and their depredations, but […]

The ideological ambiguity of health care reform during Obama’s first term concedes few absolute truths.  The enterprise of reforming health care by way of corporate regulation ignites debate across the left spectrum about the Affordable Care Act’s place in the 2012 election and beyond.  Like it or not, the rules of the ACA are now […] 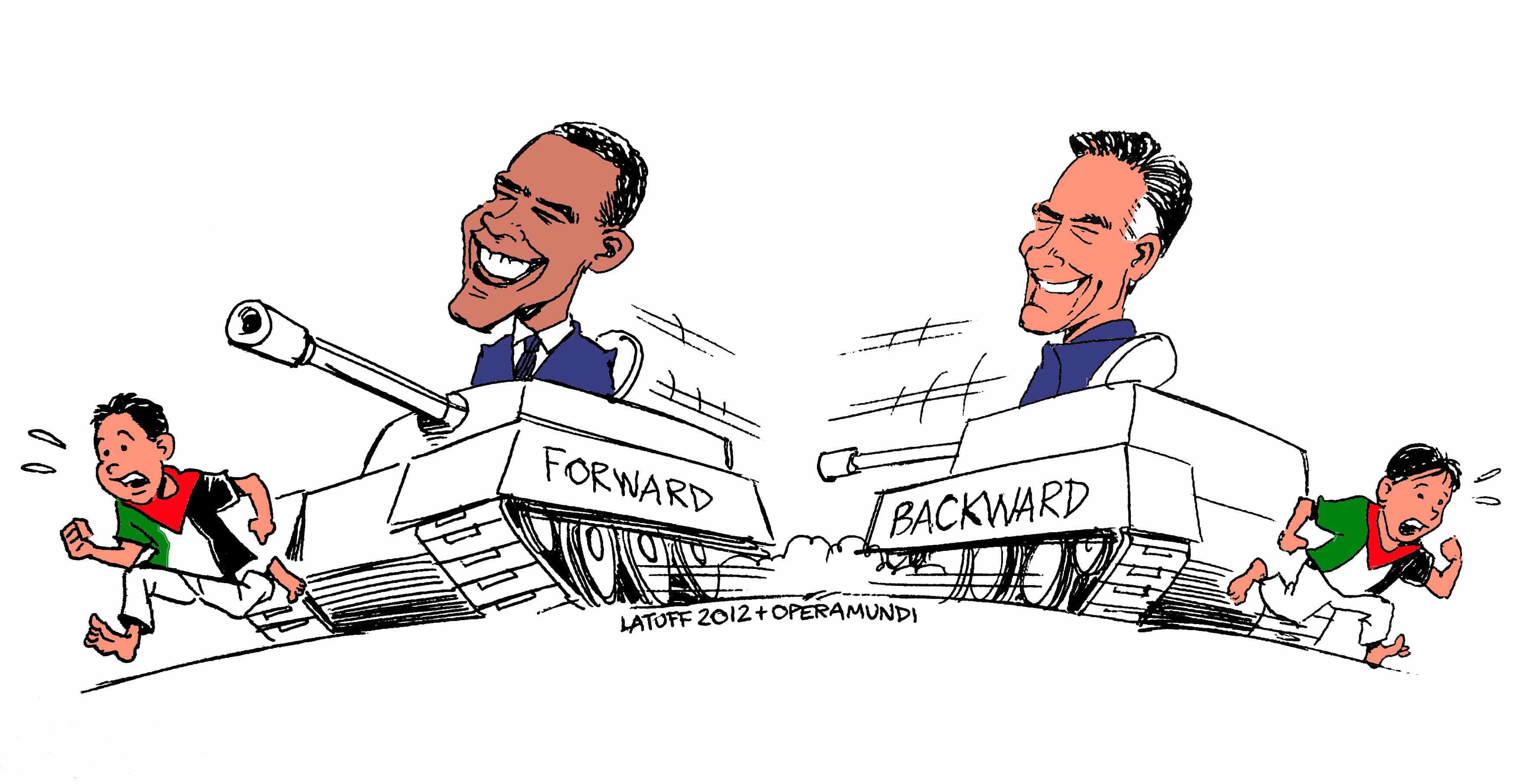 “This song is for all the mothers who are looking forward to their children … 47 days of hunger strike in Turkey!” — Sakina Teyna

Stories of police brutality are often told in a way that casts victims as helpless bystanders of cops run amok.  We met with Sean Pagan, a recent victim of police violence, and found that his story changes how we think about policing in New York.  Sean’s story shows that communities are finding new and […]

In 2003 when I was researching work to rule — a process by which workers slow down production, drive up costs, and thereby leverage negotiations — I called Dave Yettaw.  Dave, a retired auto worker and former president of Flint UAW Local 599, was an old hand and a trusted advisor.  Dave told me that […]

My friend and colleague of more than 25 years died today from pancreatic cancer.  If you never had the privilege of meeting and working with Jerry Tucker, it is truly a shame.  Rarely do we cross paths with someone who makes such a difference in our lives.  Jerry was such a man. I first heard […] 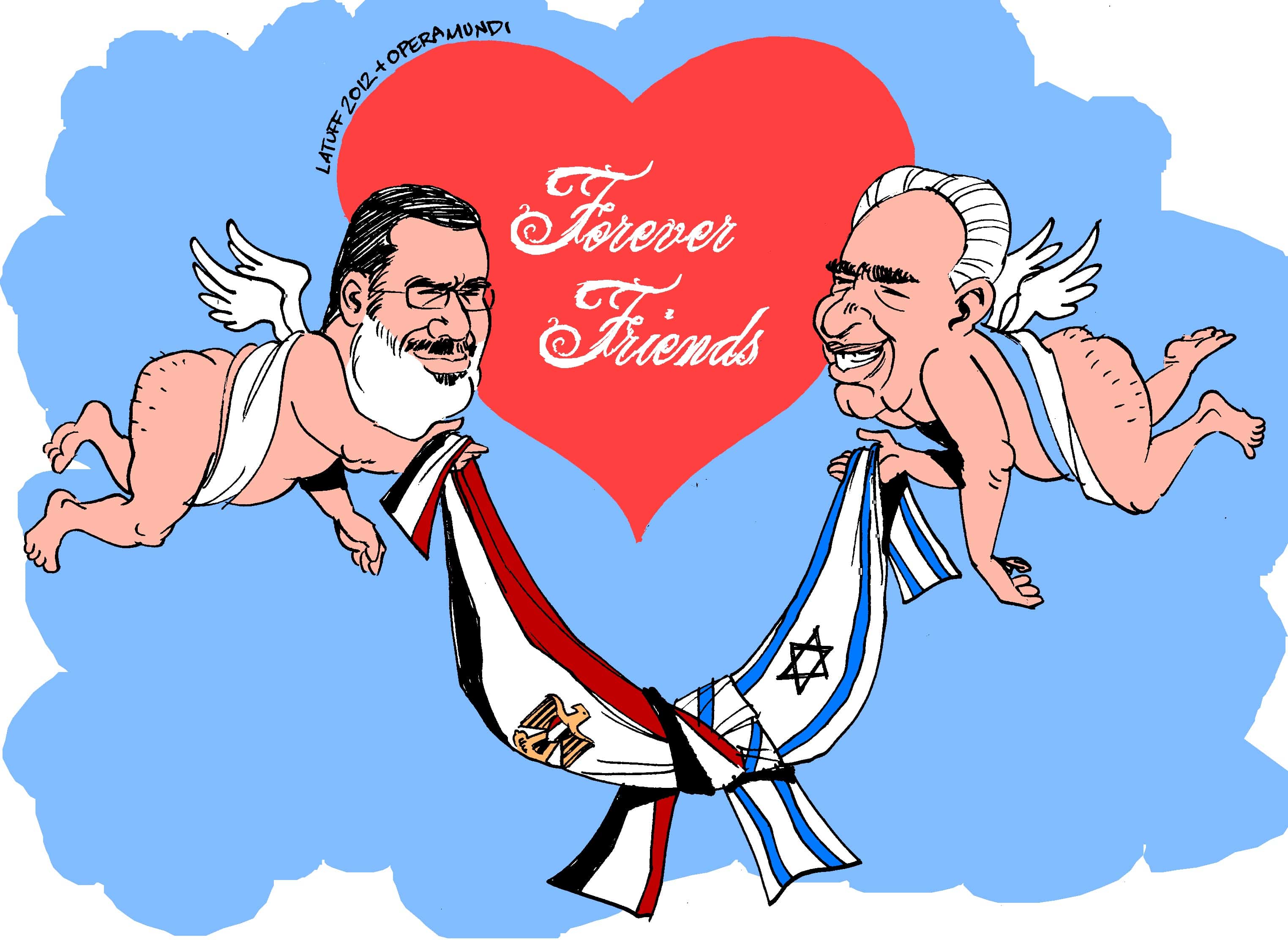 Carlos Latuff is a Brazilian cartoonist.  Cf. Raphael Ahren, “Morsi’s Warm Letter to Peres Sparks Anger and Denial in Egypt” (Times of Israel, 18 October 2012); “‘I came with a message of peace and I came to confirm that we are working for mutual trust and transparency and we are committed to all the agreements […]

The recent Stanford University report on drone strikes in Pakistan, Living Under Drones, raises the possibility that the US is intentionally using drones, not merely as hi-tech assassination devices, but also as weapons of state terror intended to subdue unruly regions and populations.  The appalling reality of drone warfare along the Afghanistan border closely resembles […]

With signs of a global economic downturn mounting, US aggression across the Middle East and North Africa ratchets up.  Once again, US imperialism stands poised to open the gates of Hell. According to the IMF’s World Economic Outlook report released last week, the “risks for a serious global slowdown are alarmingly high.”  The report projects […]

Eric Hobsbawm (1917-2012), regarded by many as the top 20th century British historian, passed away October 1st, at the age of 95.  Hobsbawm joined the British Communist Party in 1936, the year he entered Cambridge University, and remained a life-long member.  In a life dedicated to historical scholarship and to draw attention to injustice […]

Continue Reading
the Coalition to Defend the Egyptian Revolution

Candlelit Vigil to Honor Martyrs of the Maspero Massacre Friday, 12th October 2012, 7:00 PM Union Square, Manhattan October 9, 2012 marked the one year anniversary of what has come to be known as the Maspero massacre, one of the numerous bloody attacks deliberately orchestrated and executed by counterrevolutionary forces under the direction of […]

Susan Sontag.  As Consciousness Is Harnessed to Flesh: Journals and Notebooks, 1964-1980.  Edited by David Rieff.  New York: Farrar, Straus and Giroux, 2012. I. David Rieff has played the last of Susan Sontag’s jokes upon the reader: to remain austerely cool, distant, and unsympathetic toward us even in “journals and notebooks.”  The barbed wire of […]

It has recently come to our attention that the Creative Time Summit has listed the Israeli Center for Digital Art (ICDA) as a major partner for this year’s summit.  After discovering this, we cannot in good faith participate in the 2012 Creative Time Summit in adherence to the call for Boycott Divestment and Sanctions (BDS) […]

What has Vitamin B to do with politics?  For the answer you must learn a little German, at least one key word.  “Beziehungen” — with a capital “B” — means connections, especially good connections.  It’s smart to have lots of “Vitamin B,” and not just the pharmacy kind! Now here’s a man whose pockets seem […]

In the celebrated section of The Wealth of Nations in which he discusses the advantages of the division of labor, Adam Smith advances the thesis that “common to all men” is a “propensity to truck, barter, and exchange one thing for another.”  Smith hedges on whether this “propensity” is a matter of original human nature […]

For more information, follow the hashtags #savasahayir and #savaşahayir. | Print

Dr Issa Chaer is a member of the Syrian Social Club (based in England). Carlos Martinez: Thanks very much for agreeing to be interviewed.  You have been very active in spreading information about the Syria conflict.  Can you explain why you have chosen to give so much time and energy to this cause? Issa Chaer: […]