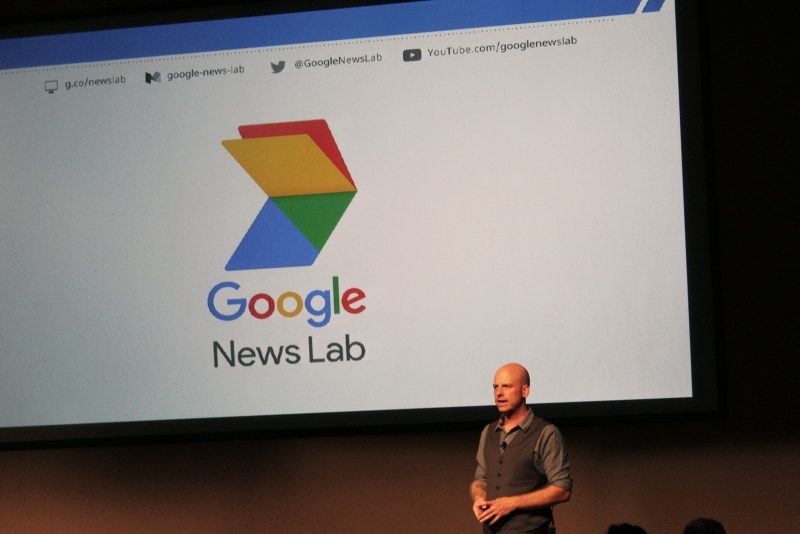 It is and it was only a matter of time. Convincing evidence has emerged that Google is actively suppressing public access at least a dozen left wing sites, very likely including Black Agenda Report by algorithms which game the keyword search results it presents to users.

Back in September 2016 Reuters ran an article declaring that the First Draft Coalition, including Google, Facebook, Twitter, New York Times, Washington Post, BuzzFeed News, Agence France-Presse and CNN intended to launch an effort to combat fake news. A shadowy outfit calling itself PropOrNot surfaced in November 2016 with an anonymously compiled list of 199 sites it said “reliably echo Russian propaganda.” More than half the sites were right wing nutjobs, from the nazis at StormFront to the libertarians at the Ron Paul Institute. But about twenty or so were entirely credible sources of news and information to the left of mainstream Democrats, including DemocracyNow! the World Socialist Web Site, Alternet, Naked Capitalism, Counterpunch, TruthOut! and Black Agenda Report. It’s worth noting that Black Agenda Report is the ONLY site owned and run by black people and aimed at an African American audience to be singled out in this manner.

As part of the First Draft Coalition, the Washington Post immediately gave the report mainstream mic time. My colleague Black Agenda Report’s Glen Ford pointed out almost immediately that the Washington Post, Google and most of the players at First Draft contribute far more to Hillary Clinton Democrats than to Republicans. Some like Google are even big donors to outfits flying the Black Lives Matter flag. This, Ford declared, was a giant step toward fascism implemented by Democrats, not Republicans.

It didn’t take long to see the “social media” players in First Draft to begin the actual suppression of public access to news, information, analysis and commentary from the left. Last week the World Socialist Web Site released the results of an investigation into Google keyword search results pointing to 13 of the left wing sites identified by PropOrNot. Their data in the table below showed that Google searches pointing to their sites declined in aggregate volume by 45%.

Our audience at Black Agenda Report is somewhat smaller, our bank balance is lighter than these 13 sites and we’ve yet to take our own deep dive into the data. You actually have to hire a firm to do that stuff, which is why you really should donate to Black Agenda Report using the button elsewhere on this page. Preliminary indications are that we took roughly a 10% hit to overall traffic in April and May, a significant part of which may have been from the same cause.

Corporate social media is not neutral. It’s not especially social either, except that like so much else in capitalist society, the product is produced by ordinary people – our social interactions, our entertainment choices, our networks of friends and associations and all the rest which is captured by outfits which claim it as their private property to be sold to the highest bidding marketers. Social media is on the one hand a deceptively named marketing contraption, and on the other an actual tool of ruling class propaganda and information suppression.

The aggregate of human interaction hijacked by Google, Facebook, Amazon and their lesser cousins is in moral truth as much the commons as are nature and the environment. It’ is impossible to imagine a truly just world where the public conversation doesn’t belong to the public, where these things belong to and are run any other way than in the interest of all the people rather than that of a handful of billionaires and their stooges. That place and time is some distance away yet, but there are things we can do today.

In the weeks and months to come we hope to lead and take part in a conversation about what those alternative measures look like, and what paths the struggle to gain control over the rightful public property that corporate social media and information monopolies have stolen from us might look like.

The first and most obvious step is to free ourselves from allowing Facebook and Google and their cousins from being our ONLY sources for news and information. Both their business model and their usefulness as tools of censorship rest depend upon them occupying a spot in between YOU and your information, between YOU and US.

Back in 2014 I wrote in Black Agenda Report about something called “dark social media.” Dark social media is simply direct email. It’s “dark” because Google and the rest cannot track it or block it. When you’re on Black Agenda Report’s free and direct email subscription list – or that of TruthOut, CommonDreams and the others, Facebook and Amazon – even Google unless you’re on Gmail, do not know what you’re doing and cannot block your access.