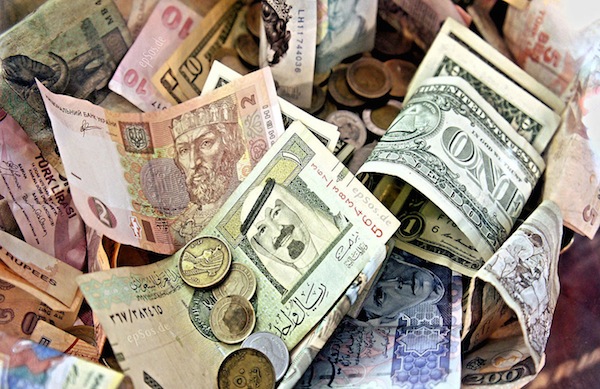 While there is now widespread understanding that extreme income and wealth inequality is growing and has negative impacts on society, most proposed solutions fail to address deeper systemic drivers. While technological change and globalization have supercharged inequalities, they are not the primary drivers.

This report, released with the Next System Project, offers a more critical explanation for extreme inequality and the ways in which the rules governing the economy have been distorted by power differentials and political factors. These rules –including tax, trade, regulation, public subsidies, and expenditures – have been tipped to advantage asset owners over wage earners, and transnational corporations over domestically-rooted enterprises. As a result, we are living with a particular flavor of a market economy – hyper-extractive monopoly capitalism – that is transferring wealth from workers and communities upwards to a small segment of the population.

Another driver of inequality is systemic racism and a legacy of discrimination in wages and wealth-building. These forces are impossible to separate and disentangle from other drivers of inequality. Policy interventions that don’t incorporate an understanding of systemic racism will fail to reverse or compound existing inequalities. And false solutions like a New Deal 2.0 program, including government stimulus packages, fail to recognize the ecological limits to traditional growth and the need to operate within the earth’s carrying capacity. The only path forward is building resilient communities that can bounce back from environmental and economic challenges.

This paper describes a full menu of “interventions” to reduce income and wealth inequality and address some of the systemic drivers of inequality. They fall into four categories, including policies that:

One way forward is to build power and win some of these rule changes by focusing on “pressure points” that can accelerate the transition to the next system. This will require game changing campaigns that accomplish three things:

Three examples in the paper are: