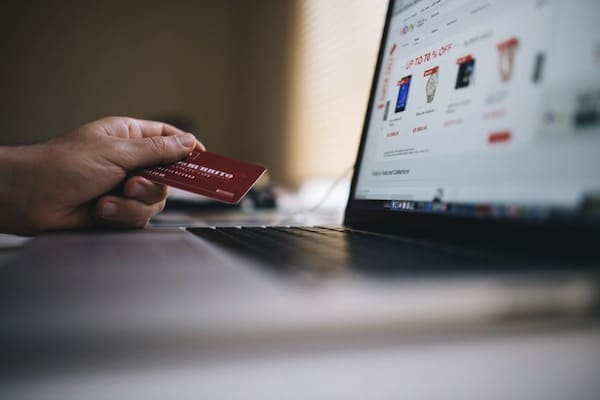 The rise of Platform Capitalism has seen the emergence of a new business model in which companies become—or present themselves as—platforms.

Through the utilisation of digital technologies, companies like Google, Facebook, and Uber have been able to extract massive amounts of data and profits.

These new technologies are promising to reshape society—but what is the impact for people and the world we live in? What does this mean for our environment?

For the consumer, these services—whether paid or ostensibly free—appear as immaterial. Tapping on an app sends messages to other side of the world. It orders all kinds of things with next-day delivery. A takeaway at the front door in thirty minutes. A personal driver.

The experience of interacting with these companies is deliberately seamless, aided by a huge investment in user experience design.

Obscuring how the company works

In comparison, the inner workings of these companies are becoming increasingly harder to comprehend, something that Frank Pasquale has identified with his idea of The Black Box Society.

We may be able to observe the huge levels of profits, but it is harder to understand what is happening within the proprietary systems of these companies.

This is no accident. A key part of this new business model is obscuring how the company actually works. For example, companies like Uber or Deliveroo claim not to employ any drivers, instead using a contractual trick to organise a precarious pool of gig workers who are technically self-employed.

These methods shift the costs and risks onto workers, freeing the company from regulations like the minimum wage, holiday and sick pay, and pensions.

In particular, there is a lack of clarity about the complex supply chains involved. For example, many online services run on Amazon Web Services, meaning it can be difficult to find outwhether they are powered by renewable energy or fossil fuels.

What we do know is that on a smaller scale, it has been estimated that “an average website with 10,000 page views per month could be responsible for emitting up to 4,700 lbs of CO2, equivalent to driving a car for over 5,000 miles”.

While on a larger scale, server ‘farms’ of 150,000 square metres consume vast amounts of energy to power and cool them.

The rapid growth in these operations saw them consume three percent of the global electricity supply last year, while producing two percent of total greenhouse gas emissions, meaning they have “the same carbon footprint as the airline industry.”

Butts onto the backseats

Beyond just the online component, there is also the physical impact of transportation with many companies. For example, Uber has made public statements claiming it has a positive impact on the environment: “Uber helps use today’s existing infrastructure more efficiently at no extra cost by getting more butts into the backseats of fewer cars”.

However, this does not take into account the use of the platform, data analysis and algorithms, nor does it consider the impact of the cars themselves. After all, Uber is a taxi company that claims that it does not directly employ drivers or own any cars.

In my own research, I argue that it is necessary to study work from the perspective of workers themselves—after all, who knows better how work is organized than people who employed in those jobs?

These companies have proven themselves willing to break regulations and rights of workers in search of profits. This means that the promises of the technology they are developing are likely to only serve their interests.

Algorithms could be used to optimize the distribution of resources in the short term, and in the longer term, automation could remove much of the drudgery of modern work.

However, if this is just used to further profits it will result in a much less equitable future—both for workers and for our environment.

Instead of letting these black boxes continue to grow and take control of more of our society, we need to demand the democratization of these technologies.

They can also offer the potential to collectively organize and run sections of the economy.

Instead of hiding the impacts of these technological platforms they could be repurposed to build an alternative to precarious employment and environmental degradation. The first step is peeling back the surface of the black box.