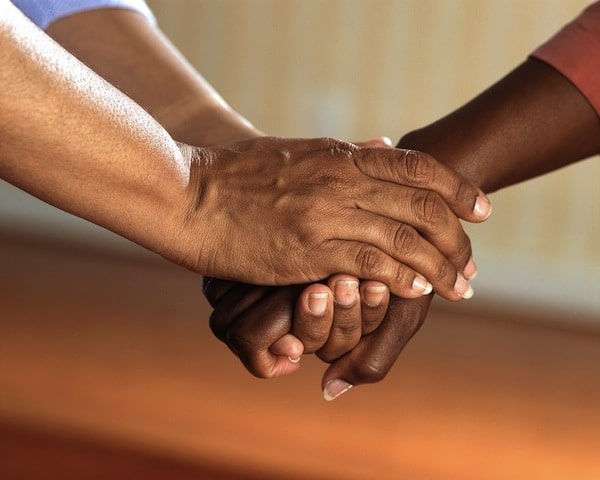 The Principles of Good Living are ingrained in the Constitutions of Bolivia and Ecuador, and were inspired by the knowledge of ancestral cultures of the region, like the Aymara, Quechua and Guarani people.

Good Living is a philosophy promoted by Andean governments of South America, pioneered by Evo Morales (Bolivia) and Rafael Correa (Ecuador). It goes back to the roots of ancestral cultures of the region and posits a model for human life in harmony with nature. It considers human beings to be second to the environment. It is neither socialism (which prioritizes the needs of humankind) nor capitalism (whose priorities are money and profit).

This line of thought was initiated by the Kichwa peoples of the Pastaza river in the late 1990s, as a proposal to organize their way of life and the bases of their relation to the territory, according to their cosmovision. Nowadays, this current integrates the cosmovisions of many cultures. Therefore, Good Living can be understood as “a platform for intercultural thought that is under construction, and which is intended to build alternatives to development in the future”.

The 25 principles of Good Living