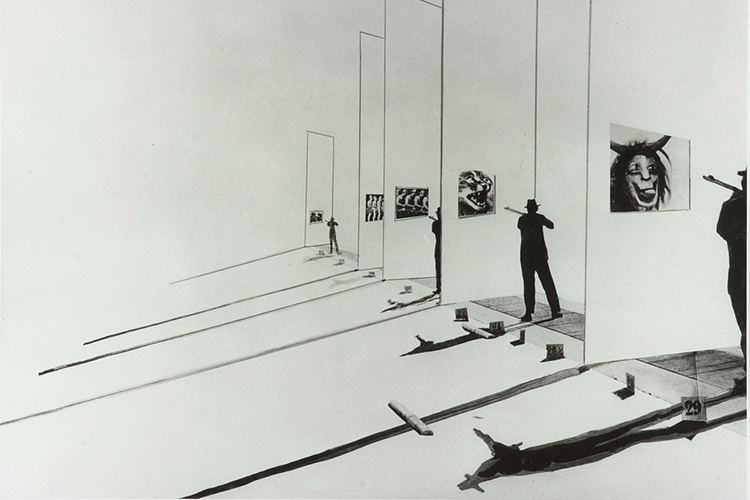 Law here, law there, law everywhere. The first nine months of the Trump administration have thrust questions about the force of law, legal strategy and tactics, and the role of judges in the United States’ much-vaunted system of constitutional checks and balances to the fore of public attention. Debates about legal statutes, precedents, and institutions have raged intensely and with near-daily frequency, often fueled by a torrent of oral and online statements from Trump himself.

Unsurprisingly, many have come to law’s defense. If the administration is committed to pushing through its agenda with decrees of varying legal validity, it seems only logical to take it to task on specifically legal grounds. By emphasizing the impartiality and independence of the judiciary, the administration’s critics have plugged into a long and venerable tradition of shielding the government’s third branch from its first branch. By expounding the merits of the “rule of law,” they have drawn upon a centuries-long effort to consolidate liberal legalism’s status as a necessary and even natural system of ensuring order and justice.

This desire to come to law’s defense is understandable. There is, after all, no denying that many of Trump’s actions, most infamously his moves to suspend refugee admissions and bar entry of nationals of various predominantly Muslim states, demonstrate a dangerously casual disregard for law and those entrusted with its application. Yet there is reason to be wary of these tendencies, particularly when they are woven into lofty invocations of the “rule of law.” Uncritically celebrating the law as a bulwark against political and economic power is tantamount to eliding (and mystifying) the considerable political and economic power of law itself. At worst, it can reinforce and entrench the very power it promises to counter.

Safeguarding the “Rule of Law”

The “rule of law” belongs to that time-honoured class of canonical juridical concepts whose ubiquity stems to no small degree from its imprecision. A significant amount of ink (and not a little blood) has been spilled to substantiate and secure recognition for the concept—to elucidate its meaning, justify its claim to formal generality, and explain its importance to audiences that are often skeptical or simply indifferent. Such efforts have, of course, yielded remarkably little in the way of consensus.

For some, like mid-twentieth century legal philosopher Lon L. Fuller, the “rule of law” consists of fidelity to a set of general principles that inhere in the nature of every legal order. In the absence of a reliably administered system of norms that are public, consistent, forward-looking, clearly articulated, and capable of being obeyed, no legal order may justifiably be said to exist. Fuller himself understood this claim to follow from what he termed the “inner morality of law”–normative imperatives that animate law and that every order must satisfy in order to count as genuinely legal in the first place. A given legal order may reflect one or another ideological orientation, but it cannot, on this account, help but express this “inner morality.”1

For others, like neoliberal economist and political thinker Friedrich Hayek, the “rule of law” is essentially synonymous with the protection of individual liberty, especially freedom of contract and the freedom to own and alienate property. The coercive power of state institutions ought to be restricted to the task of ensuring the consistent enforcement of a system of well-established rules. “Within the known rules of the game,” intoned Hayek, “the individual is free to pursue his personal ends and desires, certain that the powers of government will not be used deliberately to frustrate his efforts.”2 Personal liberty is the foundation upon which legal order rests and the ultimate goal toward which it is oriented.

These types of views (and there are naturally many other variants) remain alive and well. And they lie at the root of most standard liberal legal responses to the Trump administration.

A revealing example is provided by an early intervention by Martha Minow and Robert Post, until recently deans of the law schools at Harvard and Yale respectively. Throwing their considerable professional and institutional weight behind the project of resisting the administration through the courts, Minow and Post repudiate Trump’s discriminatory immigration and refugee policies, decry his evident disrespect for the judiciary, and liken his tendency to distinguish sharply between allies and adversaries to Carl Schmitt’s notorious distinction between “friends” and “enemies.”3

At the heart of Minow and Post’s argument is a forthrightly conventional account of the “rule of law.” On this view, law “respects disagreement,” prioritizes the need to attend “carefully to the views of all,” and is premised upon the principle that all persons are “equal before the law.” Nourished by an appreciation of the power of “reason to override violence and hostility,” law was “[c]reated in ancient times” to replace brute “animosity and enmity” with “official, publicly justified sanctions.” It is to be protected and cultivated, not corroded or disparaged.

Of course, not everyone happens to agree. On the same day that Minow and Post published their views, The Wall Street Journal ran an editorial by two lawyers who had formerly held positions in the Reagan and Bush Jr. administrations and who maintained that the Ninth Circuit Court of Appeals’ 9 February ruling against Trump’s first “Muslim ban” signaled “unprecedented judicial intrusion into the foreign-affairs authority of Congress and the president,” going so far as to claim that “[t]he stakes transcend this particular executive order and even immigration issues generally.”4 But these are minority voices, marginal notes to a story that has attracted a wide and rapidly growing audience.

On the kind of account provided by Minow and Post, Trump’s open hostility toward the appellate bench confirms his lack of respect not only for US courts and legal traditions but for the very idea of legal government as such. Trump is an enemy of the “rule of law,” a man both willing and able to throw caution to the wind and undermine legal institutions and broadly recognized legal norms in order to consolidate his power and press ahead with his agenda.

Umut Özsu is Assistant Professor of Law and Legal Studies at Carleton University.