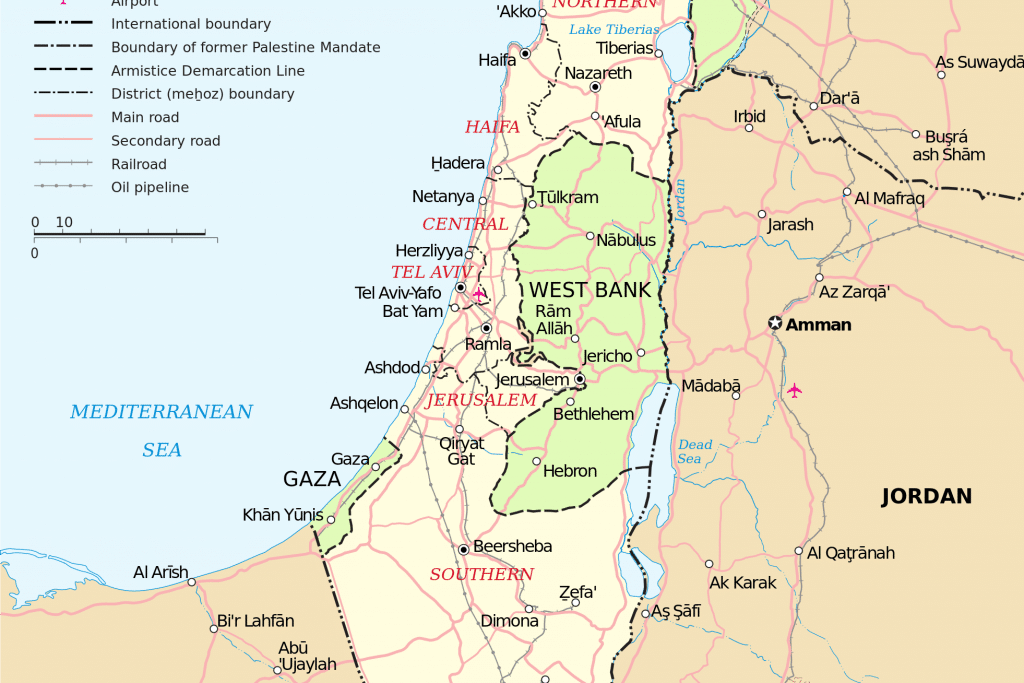 The anniversary of Harold Pinter’s 2005 Nobel Prize for Literature lecture titled: Art, Truth & Politics happened to fall on the day after President Donald Trump recognized Jerusalem as the capital of Israel on behalf of the United States.

The coincidence is fitting because Pinter’s biting prose was delivered to bring attention to only one subject: American imperialism. The following excerpt from Pinter’s speech provides perhaps the clearest map of the logic used by every United States President since the Second World War:

I know that President Bush has many extremely competent speech writers but I would like to volunteer for the job myself. I propose the following short address which he can make on television to the nation. I see him grave, hair carefully combed, serious, winning, sincere, often beguiling, sometimes employing a wry smile, curiously attractive, a man’s man. 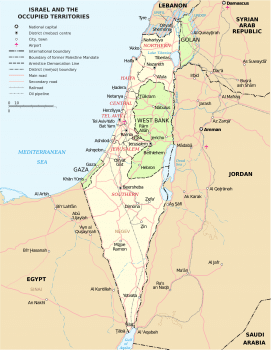 These words were written twelve years ago and listening to them in the shadow of Trump’s presidency makes for a remarkable exercise. Just as remarkable however, are the profoundly degenerative changes within the Arab world over the same period of time. Of the many changes, the most significant is that every Arab republican government has either been disposed of entirely or weakened; and every Arab monarchy has been strengthened. The only way to make to sense of this reality is by understanding imperialism.

The survival of the absolute monarchies in Saudi Arabia, Qatar, Bahrain, and the United Arab Emirates is completely dependent upon the backing of the Western military industrial complex. This arrangement provides the basis for Western oil and gas extracting industries to operate in these lands and the pre-eminence of the American dollar which facilitates the buying and selling of the fossil fuels.

This should be contrasted with the leadership of republican Arab states such as Iraq, Libya and Syria. Although corrupt, dictatorial and unjust, the governments of these countries remain committed to a nationalism rooted in anti-imperialism. These governments continue to develop their respective countries along a trajectory which will allow them to make independent decisions with respect to trade, nation building, and contributing to the world community.

For the republican Arab world, the past twelve years have been defined by foreign invasion, civil and proxy wars, revolution and counter-revolution. It has been devastating. However, it should be remembered that, within the republican Arab world, the twenty-first century began with the American backed crushing of the second Palestinian uprising (intifada). Six years later, the United States blocked the first democratically elected government in Palestine (and the first in the wider Arab world) from taking power. This was followed with the United States green-lighting two successive wars on that democratically elected government (Hamas) in 2008 and again in 2014. These assaults on Palestine were quickly eclipsed by the chaos emerging from the Arab Spring.

The natural response to imperialism is resistance. Socialists should understand this and seek to shape that response as organized non-violent resistance that targets the economic and social structures that sustain imperialism. We must act to expose imperialism for what it is: not an attack on enemies because of their religion and ethnicity, but an attack on rights of free people to seek independence and solidarity.

The name used to describe the uniting of people in an organized socialist-formed, non-violent program of economic and social resistance in the Arab region is intifada.

The American recognition of Jerusalem as the capital of Israel deprives the existence of a contiguous Palestinian state because it shatters any illusion that the ever-expanding Israeli settlements (suburbs), linked to Jerusalem by an apartheid styled road and wall system, can be dismantled. However, the decision has also created an opening for the remaining anti-imperialist forces in the region to find common political cause and win over the hearts and minds of the populations of both republican and monarchist Arab states. Arab leaders should soon be calling for a renewed Palestinian intifada, and this should be supported by all freedom loving peoples.

Faiz Ahmed is a socialist living in Toronto, Ontario. He is a contributor to Leftnews.org