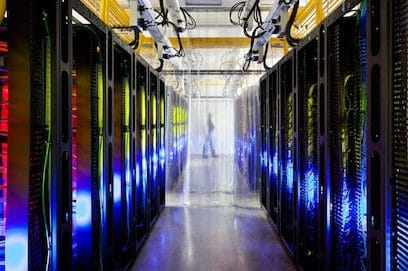 Search engine and advertising monolith Google continued to press its offensive against alternative media this week with an announcement unveiling a new $300 million project called the Google News Initiative.

The initiative encompasses a range of new projects announced by the tech giant, which has long been accused of enjoying a monopoly position and of siphoning off digital advertising revenue from traditional news publishers.

Google sees it differently, however, and asserted in a press statement announcing the initiative that it “paid $12.6 billion to partners” while driving “10 billion clicks a month to publishers’ websites for free.” The company is now promising to continue working “with publishers to elevate accurate, quality content and stem the flow of misinformation and disinformation.”

The move will likely drive the stake further into the heart of independent media while merging Silicon Valley with mainstream publishers traded on Wall Street and aligned with the agendas of beltway politicians in Washington.

The commitments we’re making through the Google News Initiative demonstrate that news and quality journalism is [sic] a top priority for Google. We know that success can only be achieved by working together, and we look forward to collaborating with the news industry to build a stronger future for journalism.”

Launched in a partnership with a range of traditional corporate media giants – including The Washington Post, The New York Times, Financial Times, and U.S. newspaper giant Gannett – the project promises to combat so-called “fake news” and misinformation. Many reasonably fear, based on recent trends, that this will mean the further marginalization of non-hegemonic left-wing and conservative media — as well as a sort of “death by algorithm” for already-struggling publishers who once flourished, prior to the hysteria over alleged “Russian interference” and propaganda in the 2016 elections. 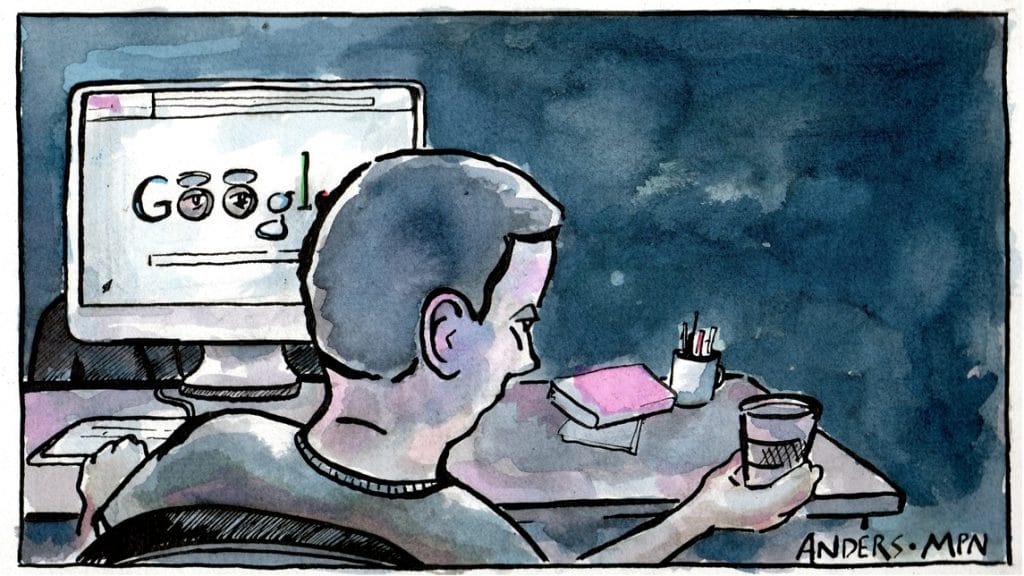 The initiative will include a new lab to analyze and parse out what is deemed “mis- and disinformation during elections and breaking news moments;” a fact-checking partnership with Stanford University and corporate media non-profit groups like the Local Media Association and the Poynter Institute; and a new service meant to expedite reader subscriptions to pay-gated news websites, among other new projects.

In the past decade, companies that enjoyed a monopoly in the U.S. media market — such as Gannett, Hearst, and The Times — saw their readership base, as well as the advertising revenue on which they depend, largely evaporate in the face of the rise in online news outlets. Such new competition included state-funded broadcasters like Al-Jazeera, PressTV and RT, as well as dissident voices at smaller news sites offering original journalism, like MintPress News, Truthout, Monthly Review, the World Socialist Website, and a range of alternative and volunteer-based journalism outfits across the globe.

Last April, Google clamped down on alternative media with new structural changes to its algorithms — accompanying the change with an announcement tarring alternative media with the broad black brush of “misleading information, unexpected offensive results, hoaxes and unsupported conspiracy theories” as opposed to what it called “authoritative content.”

As a result, organic search-engine traffic to these sites uniformly plummeted to less than half of what it had previously been, devastating many publishers. 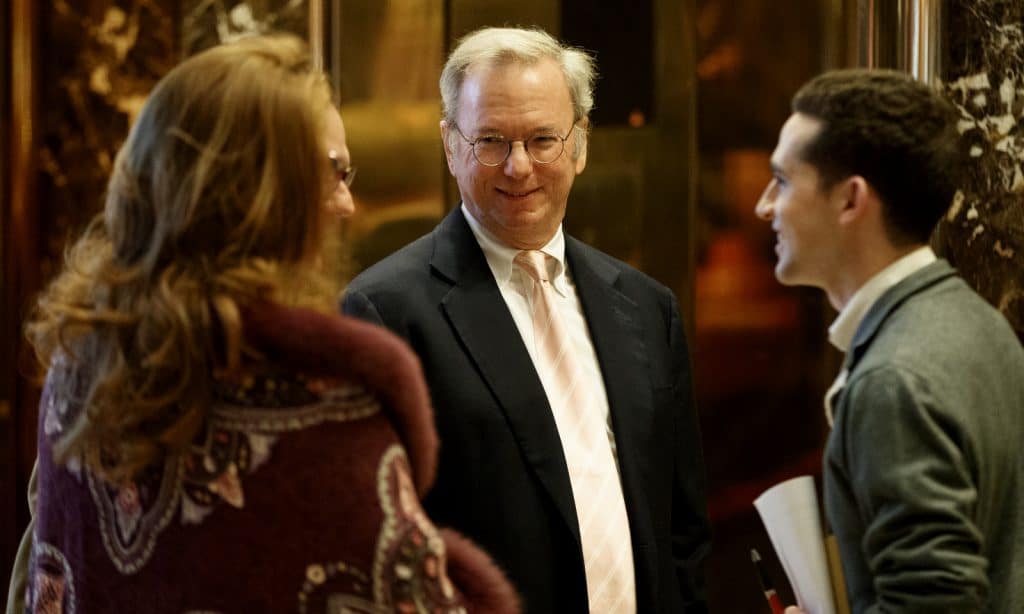 While former Google and Alphabet Executive Chairman Eric Schmidt once argued that “policymakers should work with the grain of the internet rather than against it [and] allow innovation to flourish,” tech platforms have faced mounting pressure from governments across the globe, which are constant threats to step in and regulate the lawlessness that once reigned across the world wide web.

Indeed, companies from the same corporate-media roster with which Google is now partnering have been leading the charge calling for regulation, arguing that the tech giant failed to protect users from alleged abuse in the form of false information spread by Russian operatives.

By last November, Schmidt was already caving in to pressure on the company resulting from the hue and cry over “Kremlin meddling” in the U.S. electoral process.

Arguing that he was opposed to censorship, the Google leader nonetheless announced that the company would begin to purposefully reduce the presence of “misinformation” sites, like Russian government-owned Sputnik and RT, on Google News by “deranking” the sites in news search results and “trying to engineer the systems” to prevent the classification of “propaganda” as legitimate news.

Facebook, which is witnessing a PR meltdown after the revelation that it allowed the data of 50 million users to be misused by right-wing political operatives, is also undertaking measures to prioritize content from mainstream outlets like The Times while using the fact-checking services of corporate nonprofits and wire agencies like Associated Press.

An algorithmic gag to silence the people

As the share prices of corporate media outlets and Silicon Valley alike begin to tumble and the rise of anti-systemic social movements, anti-capitalist perspectives and opposition voices continues unabated, it’s become a matter of consensus for politicians, billionaire tech geeks and media moguls alike that the internet must be policed in a stricter manner.

The “new media” monopolists of Silicon Valley and the once-dominant traditional print media have clearly agreed that the “fake news” frenzy is a convenient pretext to step up their censorship of the internet through new algorithms, allowing them to boost their profit margins and silence opposition through a new framework of “algorithmic censorship.”

This new model overwhelmingly favors those who see information and journalism as an article of commerce alone. It poses a stark threat not only to internet users’ ability to access information, but to the ability of citizens and social movements that hope to interact with, participate in, and wield influence over the political and economic activities that determine our lives and the fate of communities across the world.