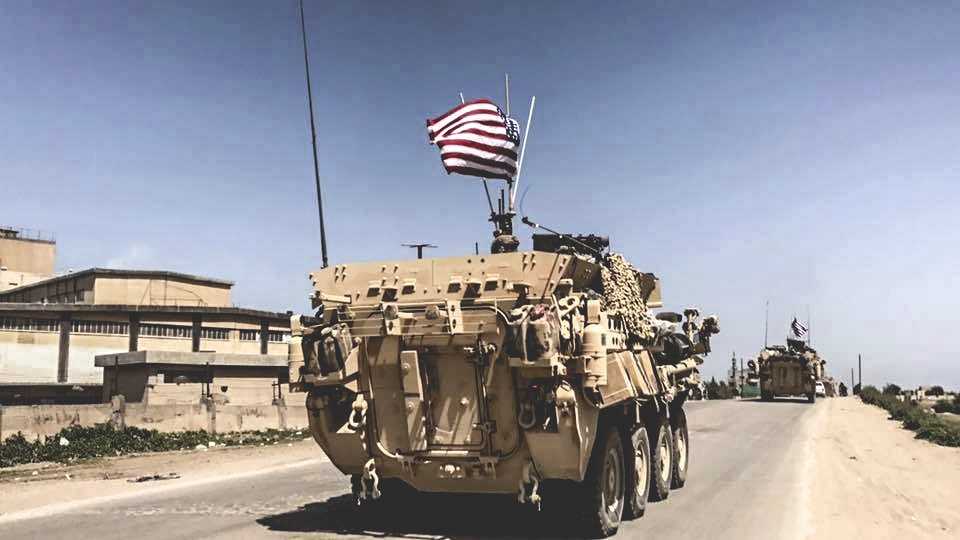 As long-time anti-war and anti-imperialist activists, we were deeply disheartened to see the recent open letter “A Call to Defend Rojava,” signed by a number of people with records of anti-war activism.

We empathize with the suffering faced by Syria’s Kurds at the hands of ISIS, the Turkish military and foreign-backed paramilitary forces, but the “Call to Defend Rojava” makes a number of serious errors, particularly by demanding what amounts to an escalation of the criminal and disastrous US military intervention in Syria, which has underpinned much of the violence face by all Syrians, including Kurds, since 2011.

We wish to reiterate the following points:

Fundamentally, we are motivated by the conviction that the chief responsibility of anti-war and anti-imperialist activists living in imperialist countries is to oppose the imperialist policies of their own governments. “A Call to Defend Rojava” betrays this principle. While anti-war protest movements are not always successful, betraying anti-war principles in order to provide left cover for imperialist wars is never successful.

We live in very dangerous times, and one of our most urgent priorities must be to rebuild the networks, politics and movements of international solidarity and resistance to imperialist wars.

Jay Watts is a member of the Toronto Association for Peace & Solidarity, Canada.