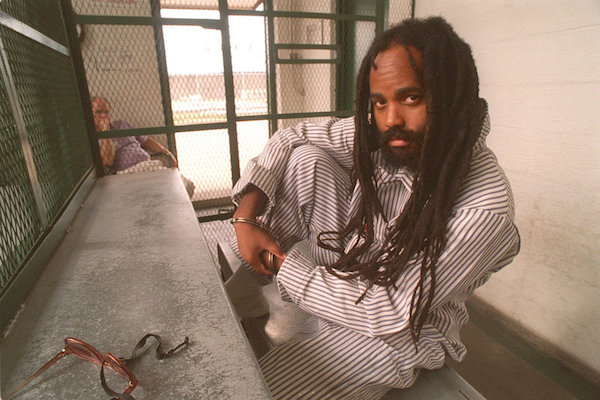 The nation’s best known political prisoner, Mumia Abu Jamal, has high praise for historian Robin D.G. Kelly’s book Hammer and Hoe: Alabama Communists During the Depression. “Who knew that there were hundreds, possibly thousands of Black communists organizing in Alabama during the 1930s?” Abu Jamal asked. Kelly’s books “is nothing short of a revelation.”

Freedom rider: blacks need to stop calling the enemy “we” and “us”
Why Russia is growing gold reserves to record levels