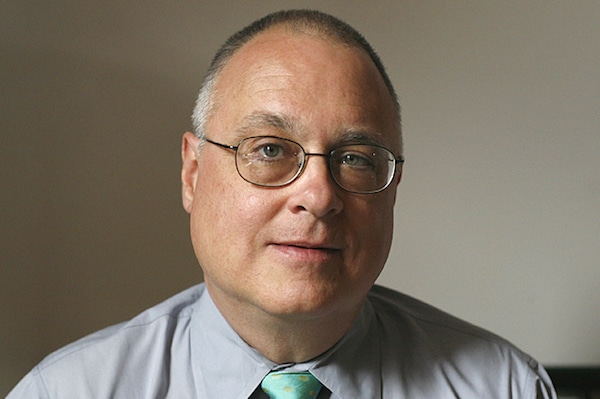 In a September 8 post to the Jacobin website, Eric Dirnbach announced that “U.S. workers are striking again.” In the piece, he discloses:

That’s why it’s fascinating that in 2018, we’re seeing a dramatic increase in the number of large work stoppages. I count sixteen for the first half of the year, including one lockout, which if this trend continues, puts us on track for thirty-two for the full year. The number of large work stoppages has not been thirty or more since the year 2000.

It would be lovely if this were true, but it’s not.

Dirnbach makes it clear in this piece that he doesn’t understand the strike stats at all. (And precision demands noting that the Bureau of Labor Statistics [BLS] calls the series “work stoppages,” because it includes lockouts.) He seems to think the stats are released only annually, but in fact they’re regularly updated and available on the Bureau‘s website.

And by another measure, the share of workdays of “idleness” (gotta love the Calvinism of labor statisticians)—the number of workdays lost to stoppages (number of strikers times the length of the strike) as a percent of workdays throughout the U.S. economy—is barely off the 0 line, as the second graph shows.

Of course the year isn’t over yet, and anything could happen. But there’s no strike wave underway.

PS: Point of personal privilege—the article uses the lbo-news graph of union density from this article without credit. That’s not nice.

PPS: The Jacobin version was a reprint of a July Medium post. At least that version offered proper credit for the graph.