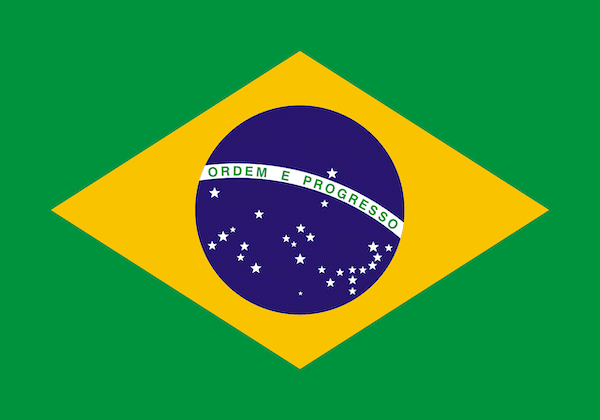 The second round of elections in Brazil will take place Oct. 28, and this time two opponents will face off. On the one side is Fernando Haddad from the Workers’ Party (PT) who promises to continue the project started by Luiz Inacio Lula da Silva and Dilma Rousseff. In the other corner is Jair Bolsonaro, an ultra-right candidate who has expressed openly homophobic, racist, misogynist and repressive rhetoric.

“These are crucial elections. Either democracy or dictatorship will win, as Hitler was elected by democratic vote in 1933,” premised Carlos Alberto Libanio Christo, in an exclusive interview with teleSUR. The Dominican friar is an author to more than 50 books, a philosopher, a liberation theologian, and social and political leader, who is also affectionately known as Frei Betto.

Among one of his most famous works is “Fidel and Religion,” a book based on 23 hours of interviews that the Dominican friar held with Comandante Fidel Castro Ruz. When asked why these elections were so important, Frei Betto said that Jair Bolsonaro “represents a threat to democracy, culture, human rights and national sovereignty. He deeply admires the governments of Israel and the United States.”

Frei Betto was imprisoned during the military dictatorship of Brazil (1964-1985) for being a critic of the regime; first for 15 days in 1964 while he was a student of journalism, and again in 1969. After serving four years, the Supreme Federal Court reduced his sentence to two years, something Frei Betto jokes about, claiming he has a “free pass” of two years if he were to ever commit a crime.

He said that the Brazilian military dictatorship represented “regression in all aspects: economic, social, political, legal, etc. Those were 21 years of darkness and a lot of suffering.”

This is why these elections are so important. For Frei Betto “if Bolsonaro wins, ” it would mean the return to the military dictatorship….A dictatorship legitimized by the democratic vote.” And he recommends for everyone to “read my letters from jail, learn about that period from people who have lived under the dictatorship.”

Jair Bolsonaro has repeatedly given speeches that highlighted racism, misogyny, homophobia, elitism and other forms of discrimination. If he wins this would mean “the return of the dictatorship by the democratic vote—permission to torture, assassinate, violate all human rights.”

“If Bolsonaro wins it is possible that he breaks Brazil’s relations with all the countries of Latin America that have progressive governments,” said Frei Betto.

But the Dominican monk still offers some hope; he says that former President Luiz Inacio Lula da Silva is very representative of Brazil. “If he were the candidate, he would be elected. He is the most important, and popular leader of Brazil and has made the best government in our republican history.”

Adding that Fernando Haddad took the leadership of the process “a little late,” Betto adds, “He is a very good person, competent, he has been our best Minister of Education and excellent mayor of Sao Paulo, but has no charisma and empathy with the popular classes.”