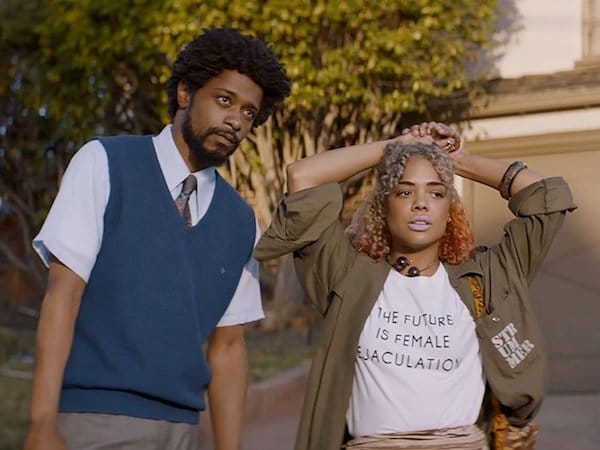 In Sorry to Bother You, African-American Oakland man Cassius Green (Lakeith Stanfield) gets ahead in his telemarketing job by using a ‘white voice’ to sell to racist clients. As Green takes tentative steps up the corporate ladder, he comes up against union protests led by Squeeze (Steven Yeun) and his sleazy CEO Steve Lift (Armie Hammer), whose interests in promoting Green have a deranged hidden agenda. To make matters worse, Squeeze has designs on Detroit (Tessa Thompson), Green’s politicised artist girlfriend. Green has to decide between broke and woke, but will it break him in the process? 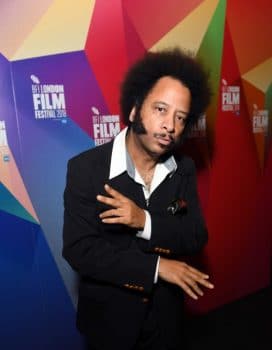 Writer-director Boots Riley has made the year’s finest comedy, a surreal yet incisive satire. It’s a politicised, rambunctious yell in Trump-era America. In hindsight, it’s Riley’s background in political hip-hop band The Coup and as frontman of Street Sweeper Social Club (alongside Rage Against the Machine’s arch-agitprop maestro Tom Morello) that leads this bracing film.

Riley wrote the screenplay in 2012 but couldn’t get it made, so he created an album called Sorry to Bother You with The Coup out of frustration. The route to the silver screen began, eventually, when his pal Dave Eggers published the screenplay in McSweeney’s literary journal in 2014.

In October, we met Riley at the BFI London Film Festival, where he was funny, thoughtful company while he filled us in on the film and his motivations and political ideas.

How did you come up with the story?

I just started with what I knew. I did telemarketing before, and I knew that I was going to write this movie taking place in the world of telemarketing. And that there was going to be a struggle where he had to figure out what side he was on.

I take it that working in telemarketing wasn’t a great experience.

Yeah. I sat in my cubicle vowing revenge. That was actually the start of it, saying: “It may take 20 years, but I will get my revenge.” 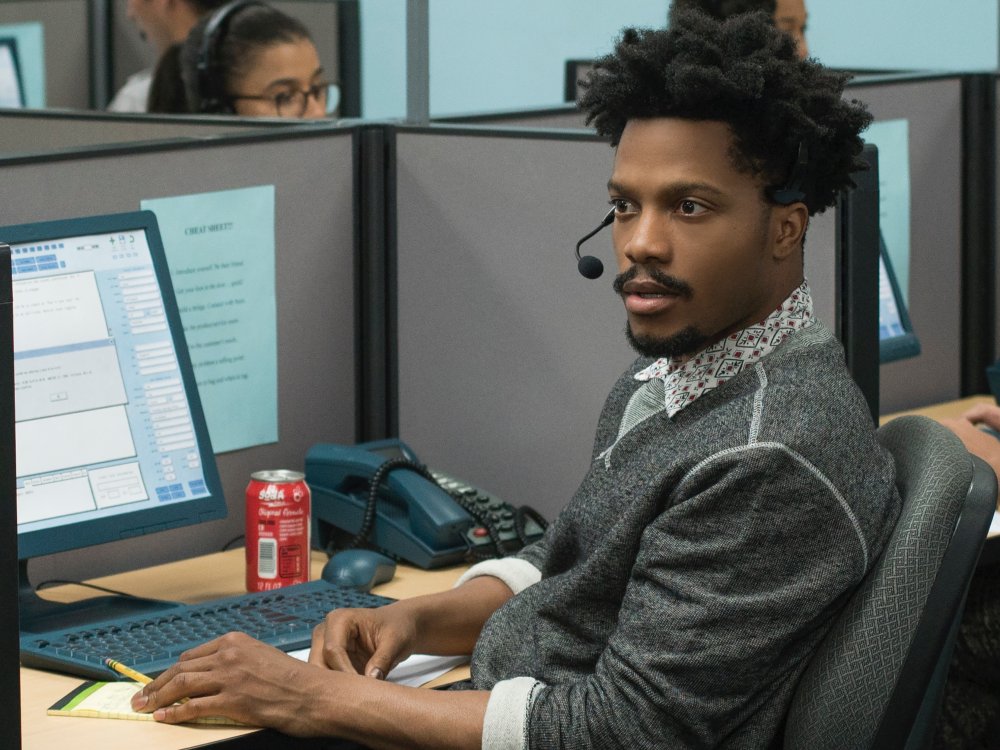 Do you think of Sorry to Bother You as a political film that happens to be funny or a comedy with political intent?

I think, first of all, everything is political. That sounds like a cute phrase, but the truth is everybody has a point of view, and it comes out in whatever they do. And the fact that it’s in there is putting out an idea.

The more insidious stuff is this stuff where we don’t even recognise that it’s a point of view because it’s so much about what we already are told. That it just seems like, “Oh, they’re just saying reality, right? There’s nothing political about it. It’s just reality.”

[My film] has a specific critique of the status quo that makes it get qualified as just ‘political’.

To what extent do race and class drive you as a filmmaker?

I think they drive the world, unfortunately. The world drives me and my urge to change it. I believe that one of the problems with movements on the left is that it’s all about exposing the problem.

Rather than trying to do something about it?

Yeah. My point in most of my art is not really about exposing a problem; it’s assuming that the listener knows about it. And if it’s not in them, that the listener has to fix it in themselves. And so, similarly with my films, I’m not just exposing, I am about putting forward ideas about how we can change things.

Did your musical past with The Coup and Street Sweeper Social Club help forge your political ideas?

No. Everything we do changes us and informs. But I started out as an organiser when I was 14. 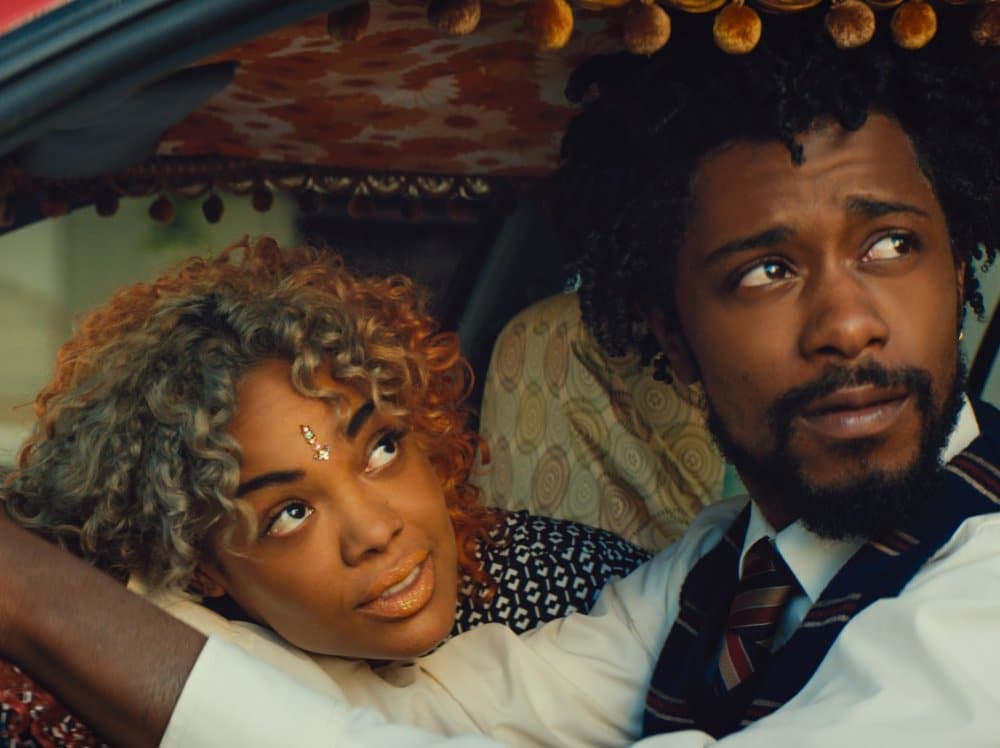 So your interest in politics goes back to those days?

Yeah, which is the reason I got involved in art. I think maybe even my art early on was a little too much just like a pamphlet on record. I didn’t think of myself as an artist at first; I thought of myself as just doing something that needed to be done.

I looked down on artists: “OK: They’re just kind of self-centred” and, in my mind, I’m just doing this because it’s something that could help out a movement and nobody [else] is doing it. But through that, you know…it’s like the revolutionaries who started selling cocaine to raise money for the revolution–they just become cocaine dealers. So, similar to them, you play an artist …

…You end up becoming one. To what extent can people be swayed by art, politically?

If there is one thing you could change about America right now, what would it be?

It would be having a system that’s not based on the exploitation of labour. Making it into a system where the people democratically control the wealth that we create with our labour. So, I think that might be one giant change that would change everything else. Some might call it communism. 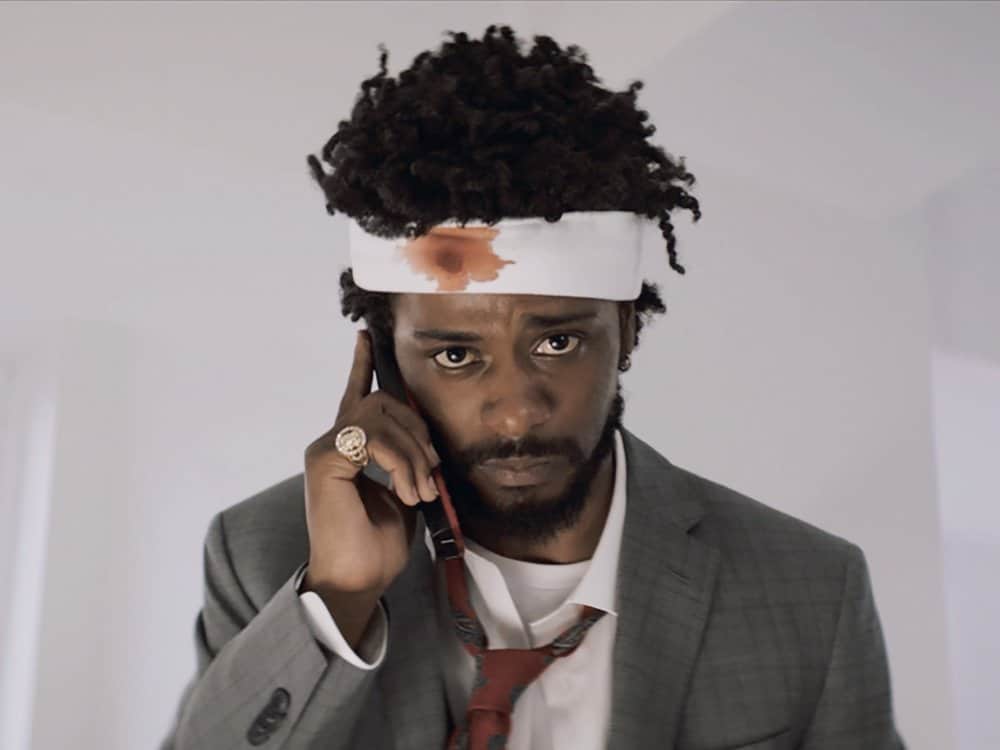 Are you a communist?

The trouble with communism is there’s not really been a system where it’s worked.

So has [creating] a world in which nobody has gotten murdered, but it doesn’t mean that we don’t try to outlaw murder. You try some shit and it doesn’t work and you try to do it better. I mean, capitalism exists, but it does not work.

Have you ever found yourself in a situation where you’ve had to use a ‘white voice’?

Yeah. I mean, I actually did [in] telemarketing. Otherwise, you’re not selling anything, especially if you’re calling Orange County or one of these places. There’s one aspect of it of making someone feel like you’re like them to try to sell something, then there’s the other aspect of: “I’ve learned that you’re too racist to give me your credit card number, so I want you to think I’m a white guy.”