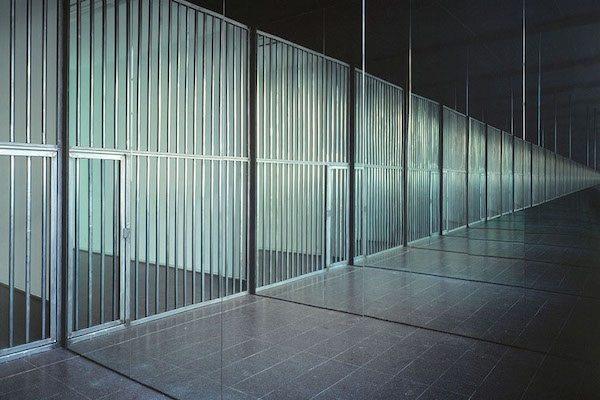 On Wednesday, 23 January, the Venezuelan oligarchy -backed by the United States and its Latin American allies–attempted regime change in Venezuela. U.S. President Donald Trump decided to arbitrarily anoint a legislator from Vargas as the new President of Venezuela. Trump’s administration asked the military to conduct a coup. This is against the Charters of both the United Nations and the Organisation of American States. Thus far, the Venezuelan military has remained loyal to the elected government of Venezuela. For now, the regime change operation has been foiled. But this does not end. Trump will extend sanctions, pushing a policy to weaken the state to further collapse. This is regime change by strangulation. It will be resisted by the people of Venezuela. Social media in Venezuela burst with the hashtag–#MeDeclaro–I declare. I declare myself the head of the UN. I declare myself the President of the United States of America… 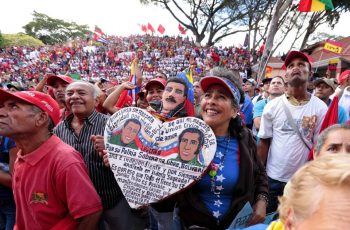 Please see this open letter signed by seventy people–including myself–on the attempted coup. Coming up tomorrow in The Hindu is an interview I conducted with the Venezuelan Foreign Minister Jorge Arreaza. Much more about Venezuela in next week’s newsletter.

In June 1931, the Italian Communist Antonio Gramsci wrote a letter to Giulia Schucht, who lived in Moscow and with whom he had two children. One of the children–Delio–had taken an interest in literature, with a particular fascination for fantasy literature. This gave Gramsci, locked in a fascist prison, the opportunity to recall a story from his village on the island of Sardinia. 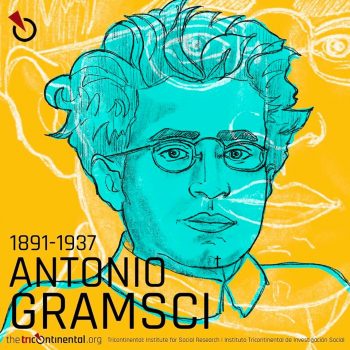 A child sleeps, a mug of milk at his side for when he awakes. A mouse drinks the milk, which provokes a scream from the child and his mother. ‘In despair, the mouse bangs his head against the wall, but he realizes that this doesn’t help, and he runs to the goat to get some milk’, writes Gramsci. The goat says he will give milk if the mouse gets him grass, but the meadow is dry because of a drought. So, the mouse seeks water from the fountain, which has been ruined by war. It needs the mason, who needs stones, so the mouse heads to the mountain. But the mountain has been deforested by speculators, and it ‘reveals everywhere its bones stripped of earth’.

The mouse explains his predicament to the mountain, and he promises that when the boy grows, he–unlike the rest of humanity–will replant the trees, which motivates the mountain to give stones and so the child gets his milk. ‘He grows up, plants the trees, everything changes: the mountain’s bones disappear under new humus, atmospheric precipitation once more becomes regular because the trees absorb the vapours and prevent the torrents from devastating the plains, etc’. In short, Gramsci writes, the mouse conceives of a true and proper piatilietca’, a five-year plan.

What the mouse and the mountain teach us is that everything is connected. There is war here but also deforestation for profit and drought and greed. The child, when grown, recognises the need for deliberate planning. But before the plan comes the recognition of linkages.

Salma Umar Khan, a leader in the transgender community of Mumbai (India), was appointed last year to the Lok Adalat Panel. The Lok Adalat (People’s Court) is an alternative dispute redressal body, one that allows cases to be settled outside of India’s formal legal system. Salma runs the Kinnar Maa Trust, which works to improve the social and economic condition of the transgender community. At the age of 14, Salma was forced to leave her home. She knows poverty and discrimination. She also knows the vulnerability of the transgender population, whose life as they age gets more and more precarious. Kinnar Maa Trust has wanted to build a shelter for elderly transgender people. An eye to the transgender community leads one quickly to the penalties of misogyny and homophobia, but also to the indignities of poverty and the vulnerabilities associated with old age. There is no single issue here. Each issue (transphobia, for instance) cascades into other issues–poverty, hunger, social hierarchies of all kinds. 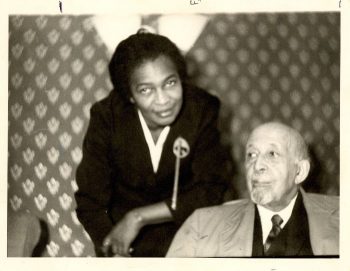 In 1949, the Trinidadian communist Claudia Jones wrote about these linkages in an article called An End to the Neglect of the Problems of the Negro Woman!. Jones writes of the ‘special oppression’ experienced by women of African descent in the United States, with the weight of the system balanced on their backs. Black women, she wrote, have to be understood as workers, as women and as African Americans–as ‘the most oppressed stratum of the whole population’. The totality of their experiences–of their ‘special oppression’–had to be grasped. Any discussion of Black women, Jones wrote, would inevitably open itself up to the linkages, to the inter-sections between the many aspects of their identity.

What does one do with the insights of Claudia Jones and the experience of Salma Umar Khan? How does one change the world after having grasped these ideas? A few decades ago, the All India Democratic Women’s Association (AIDWA) came up with the theory of inter-sectoral organising. Assessing social oppression and class exploitation, AIDWA parsed out the hierarchies of society into ‘sectors’. There are times when religious differences divide women, or other times when class is the cleaver. Brinda Karat, then the leader of AIDWA told Elisabeth Armstrong for her book on AIDWA, Gender and Neoliberalism: The All India Democratic Women’s Association and Globalization Politics, that holding a ‘flat critique’ of the way globalisation impacts women does ‘injustice by ignoring the far more nuanced experiences related to the different levels of cruelty and savagery that these processes visited upon women’. For example, middle-class women are likely to want shacks and slums demolished, while women who live in the shacks and slums would not. Middle-class women, organised by AIDWA, would have to subordinate their class interest to the ‘sectoral’ interest of the women shack dwellers. The sectoral interest of the shack dweller would take precedence.

Some years ago, I interviewed women and men who live in Delhi’s jhuggis(shacks). I asked them what they would do if they were given a large sum of money. One woman said that she would demolish all the shacks in her neighbourhood, then rebuild multi-story buildings on that land. Each apartment in the upper floors would have enough rooms for sleeping and family interaction. But all the kitchens and toilets would be shared. They would be on the ground floor. ‘We should have the kitchens and toilets like that’, she told me with a great smile on her face, ‘so that caste and religious differences would be challenged’. This young woman, who worked in the homes of the wealthy, was instinctively ‘inter-sectoral’ in her thinking.

Please read our Tricontinental: Institute for Social Research Dossier no. 12, which is an interview with Brinda Karat. In the interview, Karat talks about the cascading crises in India as well as the inter-sectional nature of struggles. ‘To build resistance struggles against the caste system and caste oppression and to link such struggles with the fight against capitalism in terms of struggles and goals is also a challenge’, she said. 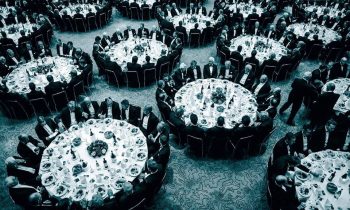 Oxfam has made it a habit to bring out a dazzling report on economic inequality just before the world’s elite gather at Davos (Switzerland) for the World Economic Forum. This year’s report, is as maddening as those for previous years. The main data point is shocking: that the wealth of billionaires increased by US$2.5 billion per day while the wealth of 3.8 billion people–half of the planet’s population–fell by 11%. One of the key parts of the report is that ‘inequality is sexist’, with women bearing the brunt of the decline in the share of wealth over the past decades. Oxfam’s intersectional report points out that if the ‘unpaid care work done by women across the globe was carried out by a single company, it would have an annual turnover of $10 trillion–43 times that of Apple’.

Three recommendations come from this report: 1) stop the under-taxation of the wealthy, 2) free up women’s time by easing the millions of unpaid hours spent caring for families and homes, and 3) deliver free universal health care, education and other public goods and services. These are common sense recommendations. They need public support behind them. 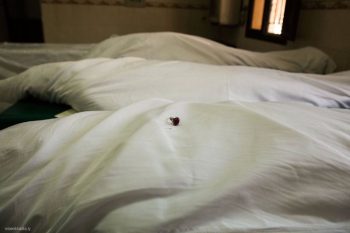 Last week, the Libyan photo-journalist Mohamed Ben Khalifa (age 35) was shot dead in another one of the maddeningly senseless firefights in Tripoli. He took a sensitive photograph last year of the body of a Pakistani migrant, washed up on Libya’s coastline. That migrant, whose life had been ripped apart by the kind of inequality depicted in the Oxfam report, was trying to get to Europe. He found his way to the beaches of Zuwarah and to Tripoli’s morgue, where Mohamed Ben Khalifa took his photograph. Mohamed leaves behind his wife Lamia Jamal Abousahmen and their six-month-old daughter Rayan.

Please read my column about the ongoing crisis of humanity, where the world’s billionaires fly in private jets to Davos while the world’s most vulnerable sink to the bottom of the Mediterranean Sea. There is both so much to say and so little.