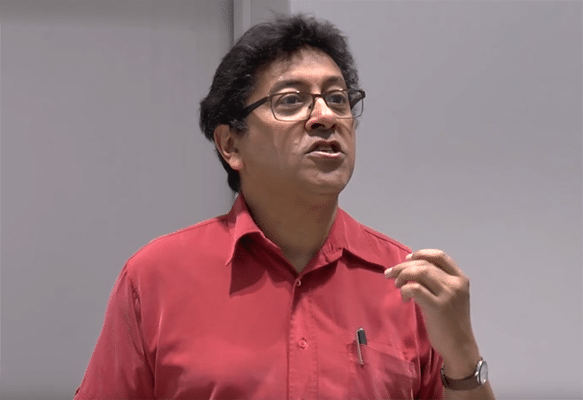 Race, class and identity: A conference hosted by International Socialism Journal, May 18, 2019 in central London

Questions of identity and their relation to racism and oppression are centre stage in these divided and dangerous times. This conference looked at the impact of renewed ‘identity politics’ on those who want to fight for genuine liberation and get rid of capitalism. The day opened with a session which asks, Does identity matter? Workshops included: Identity and strategy; What does it mean to be black?; Islamophobia and Muslim identities; Is Marxism Eurocentric?; Antisemitism, Zionism and Jewish identity; Right wing populism and identity politics; and Decolonising Education.

Lucia Pradella: Lecturer in International Political Economy at King’s College London. Author of Globalization and the Critique of Political Economy: New Insights from Marx’s Writings. Co-Editor of Polarizing Development: Alternatives to Neoliberalism and the Crisis.

Ken Olende: Researching a PhD on “Rethinking ‘blackness’ as a racial identity” at Brighton University. He has previously worked as a tutor for the Workers’ Educational Association, a journalist on Socialist Worker and editor of UAF’s Unity magazine.

An anthropology of Marxism
The Yellow Vests of France: six months of struggle