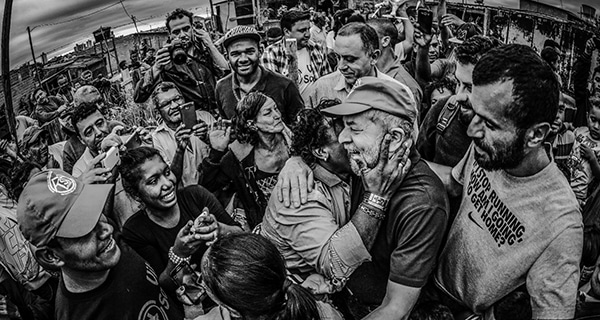 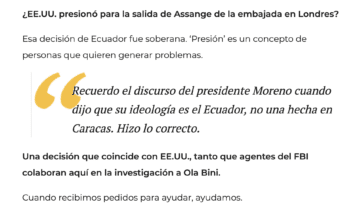 Dear Friends, Greetings from the desk of the Tricontinental: Institute for Social Research.

‘For humanity, comrades’, writes Frantz Fanon at the close of his monumental The Wretched of the Earth, ‘we must turn over a new leaf, we must work out new concepts, and try to set afoot a new man’. Terrible inequalities in our world keep humanity divided. We have so few concepts that guide us in our great desire to overcome these divisions, so few roadmaps for our struggle to create a new society. There is the rigidity of culture and the cruelty of capitalism, surely, but then egregiously there is the collusion of the powerful to block the advance of history.

Over this past weekend, The Intercept released definitive proof of such collusion. Former Brazilian president Luiz Inácio Lula da Silva was arrested as part of Operation Car Wash for alleged corruption and was therefore barred from contesting the 2018 presidential election. A range of materials–internal files and private conversations–prove that the sitting judge Sérgio Moro discussed the case with the lead prosecutor Deltan Dallagnol, to whom Moro gave advice about how to proceed with the case. Furthermore, and this is truly shocking, the Car Wash prosecutors plotted to use the investigation to undermine the campaign of the Workers’ Party (PT) in the 2018 election. Judge Moro, who condemned Lula through a corrupt investigation, is now the Justice Minister in the cabinet of Brazil’s current president Jair Bolsonaro. Lula’s lawyers have said that they will use these revelations in a filing to the United Nations Human Rights Committee. Little wonder that #MoroCriminoso (#MoroCriminal) has gone viral in Brazil. There is now a call for Moro’s resignation. 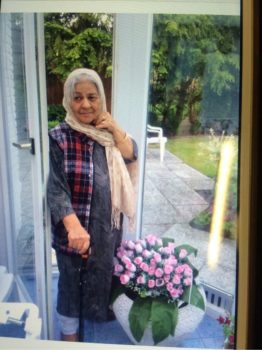 These days it is hard to be shocked. One has become so inured to this kind of behaviour. Yes, you say as you shrug your head, this is what happens. Such cynicism erodes the obligation of people to demand that their institutions live up to their own values. If you are not angry–regardless of your political orientation–about these revelations, then the culture of democracy is further depleted. You will get sucked into the crooked smile of powerful people who are protected by the disengagement of the masses.

Collusion does not take place only between branches of the government in a country. It also takes place across borders. As he left Ecuador, outgoing ambassador Todd Chapman gave an interview to one of the country’s main newspapers. He was asked about U.S. pressure on Ecuador to release Julian Assange from its London embassy. Chapman brushed aside the question. But when he was asked about the Swedish software developer and human rights defender Ola Bini, who has now been in prison in Ecuador for two months, he said something quite fascinating. The reporter–Xavier Reyes–asked Chapman if the FBI agents had collaborated with the Ecuadorian officials regarding Ola Bini’s case. It is now clear that Ola’s possessions–including computers–have been sent to the U.S. for analysis. Chapman answered enigmatically: ‘When we receive orders to help, we help’. Calls to the FBI have gone unanswered. If you are not following this case closely, please read my column on Ola’s detention and go to the Free Ola page to be fully apprised of the situation.

Meanwhile, the UK Home Secretary–Sajid Javid–has signed off on the U.S. extradition orders for Julian Assange.

As our friend Eduardo Galeano wrote, ‘indignation must always be the answer to indignity’.

There is no space for cynicism here. An innocent human rights defender is in jail. He needs us to expand the space of democracy.

Zarmena Waziri also needs you to expand the space of democracy. She is a 72-year-old Afghan feminist who suffers from advanced dementia. Zarmena lives with her family just outside Aarhus (Denmark). Over the course of her life, Zarmena has fought to build a humane world in her native Helmand province of Afghanistan by doing a range of things, such as running for parliament and running a school for girls. Zarmena Waziri was not alone. In 1964, Anahita Ratebzad and her comrades formed the Democratic Association of Afghan Women, an important platform for feminists and socialists who fought patriarchy and capitalism. In 1978, Ratebzad was appointed the Minister of Social Affairs in the left-wing government. At that time, she wrote that ‘Privileges which women, 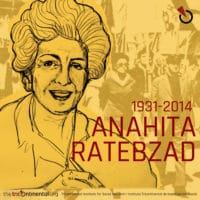 by right, must have are equal education, job security, health services, and free time to rear a healthy generation for building the future of the country. Educating and enlightening women is now the subject of close government attention’. Women like Zarmena and Anahita did not ask for permission to build a world beyond patriarchy.

It needs to be said that Denmark’s army operated in Zarmena’s Helmand province. It was NATO’s war that displaced Zarmena and it is a founding member of NATO that wishes to deport her. NATO’s war, meanwhile, is winding down with ongoing peace talks in Doha and Moscow. The NATO members seem to have decided that it is acceptable for the Taliban to return to power in Kabul (for more, please see my column). The powerful–NATO and the Taliban–are quite happy to discuss the spoils of war, while feminists like 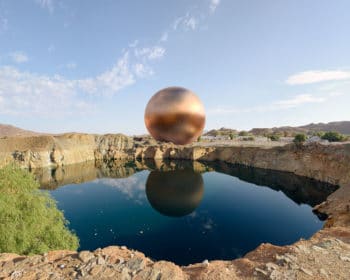 Zarmena Waziri are thrown to the wolves. No room for cynicism when it comes to the life of people like Zarmena Waziri (and the late Anahita Ratebzad).

Sometimes things that are ugly sit on the surface. J. Paul Getty, the oil magnate, said in a twist of the Bible, ‘The meek shall inherit the earth, but not its mineral rights’. How rarely do we turn our attention to those few firms and the even fewer individuals who have commandeered the wealth of the earth and who send people into its bowels for little pay to bring out its jewels? At Tricontinental: Institute for Social Research, we have been trying to better understand the world of mining: we published an interview with Gyekye Tanoh of Third World Network (Africa) on plunder and a briefing on Canadian mining firms. Our team of researchers have been working to understand the process of production in mining, as well as the methodology through which  a handful of multinational firms devour the ‘wealth of the earth’, to borrow the words of Uruguayan poet Eduardo Galeano.

Our researcher Nate Singham has published a very useful report on the increase in mining, the increase in wealth and the destruction of the bodies of miners and the environment around the mines. Zambia comes into focus here, a country with large copper deposits and yet 60% of whose population struggles in poverty. This report is a preliminary document. We will have a longer text on this work in the next few months. 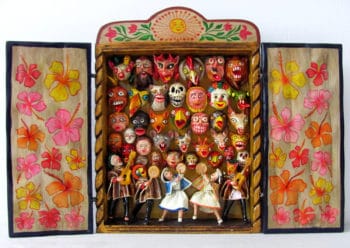 Our latest dossier is on the ongoing hybrid war in Latin America, with a focus on Venezuela. It clearly lays out the mechanisms used to subjugate a population without removing what is increasingly becoming a democratic façade. The oligarchy in Brazil used the law to arrest Lula and to sabotage the 2018 election. Behind the scene, the lawyers and judges colluded to undermine ‘democracy’. This is what we call lawfare, a theme that we discussed in depth in our fifth dossier, ‘Lula and the Battle for Democracy’. Open calls for the overthrow of the government in Venezuela come in the language not of a military coup necessarily (although there are these as well), but also by the selection of a parallel government. For more on our new dossier, please read our Coordinator Celina della Croce’s report.

‘We must turn over a new leaf’, writes Fanon. That requires action–to turn. But to turn, one has to have ‘new concepts’. Cynicism appears when the old concepts no longer seem credible, when everything seems hopeless. Hopelessness is the worst kind of surrender. Be angry that Lula and Ola are in jail, that Zarmena Waziri is being deported into the arms of the Taliban, that mining companies destroy the earth and gnarl the dreams of the miners, and that Venezuela’s experiment is under the grave threat of hybrid war. To be angry is to open the door to new concepts and to a new future, to turn over a new leaf.

The Art of the Revolution Will Be Internationalist, based on our dossier no. 15.

PS: our lead designer, Tings Chak, will be at the Malaysian Design Archive(Kuala Lumpur) to talk about The Art of the Revolution Will Be Internationalist, based on our dossier no. 15. If you are in Malaysia, please do come.