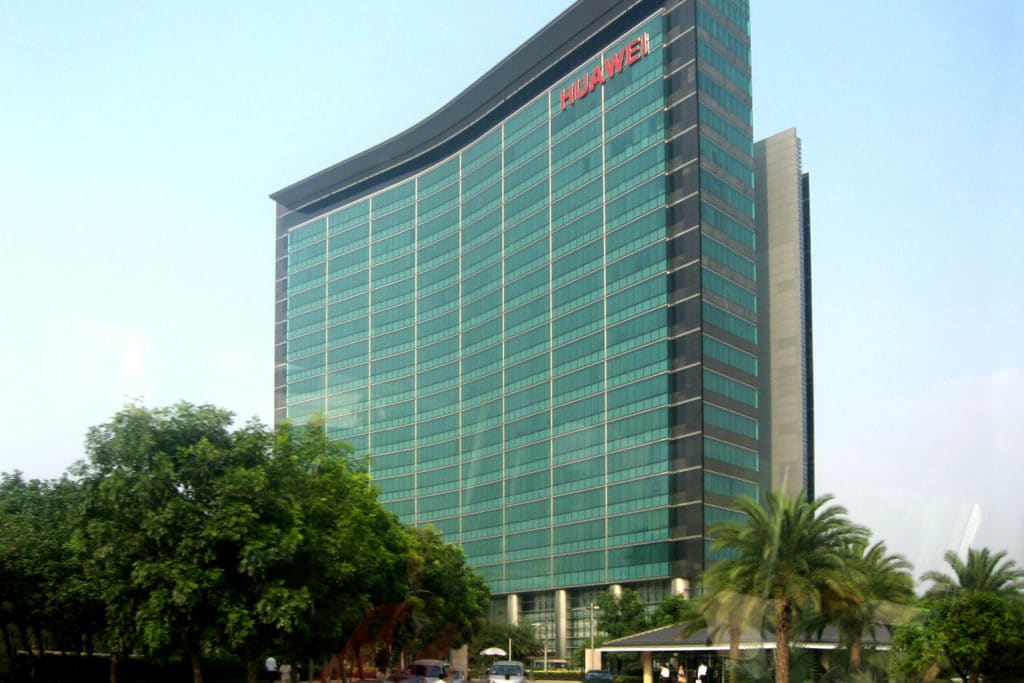 Everything about the trade war between the United States and China is bewildering. The world’s two largest economies entered a titanic struggle with harsh words and high tariffs, sending shudders through the global economy. Hundreds of billions of dollars of goods on either side stood before tariff walls that seemed unbreachable. Truces would come out of nowhere—as at the 2018 G20 meeting in Buenos Aires—but then they would be set aside by U.S. President Donald Trump in a stream of tweets at odd hours.

In May, Trump went after Huawei, one of the world’s largest technology firms. The attack this time was not on economic grounds. Trump accused Huawei of being an espionage arm of the Chinese government. Firms from the United States that supplied Huawei with software and chips would no longer be permitted to do so. Trump’s diplomats went on the road to strongarm U.S. allies into no longer using Huawei technology in their countries. Pressure on China resulted in the arrest of Meng Wanzhou, Huawei’s chief financial officer, on charges of bank and wire fraud in relation to U.S. sanctions against Iran. Meng Wanzhou is the daughter of Huawei’s founder, Ren Zhengfei.

Like many Chinese firms, Huawei began in 1987 with a modest aim—to manufacture phone switches for telecommunications firms. Then, gradually, Huawei emerged as the largest telecommunications equipment manufacturer—overtaking the Swedish multinational Ericsson—and the second largest manufacturer of smartphones—just behind the South Korean multinational Samsung. It is now one of the world’s largest technology firms, with an annual revenue that is in excess of $200 billion.

The sudden loss of 1,200 U.S. suppliers struck Huawei hard. A quarter of the components of Huawei’s systems come from these suppliers. These U.S. firms lost $11 billion per year, but Huawei lost immediate access to key parts. Ren Zhengfei seemed unfazed, saying that Trump’s attack on his company only strengthened their resolve to source its parts from Chinese manufacturers. Failure to get access to Google’s Android operating system led Huawei to adopt a Chinese operating system called Hongmeng. The Kunpeng 920 chip could substitute for imported chips.

In 2015, China’s President Xi Jinping had launched a program called Made in China 2025, which urges Chinese firms to use Chinese materials as much as possible. Trump’s ban on sales to Huawei merely accelerated the firm’s drive to buy from within China. Fears of more such bans and tariff wars have led even the most moderate corporate leaders—such as both Ren Zhengfei and Jack Ma—to adopt a language of technology independence.

Then, as if from nowhere, Trump withdrew his assault on Huawei. At this year’s G20 summit at Osaka, Trump said that U.S. firms can sell to Huawei. Trump had earlier withdrawn his ban on the sale of goods to another Chinese firm, ZTE. That example showed that he would not wait long to give up his fight against Huawei.

The next generation of high-speed wireless technology—5G—is currently being dominated by Huawei, with Sweden’s Ericsson and Finland’s Nokia far behind. No U.S. firm is near these three in the production of 5G technology.

In April, the U.S. government’s Defense Innovation Board released a report that noted: “The leader of 5G stands to gain hundreds of billions of dollars in revenue over the next decade, with widespread job creation across the wireless technology sector. 5G has the potential to revolutionize other industries as well, as technologies like autonomous vehicles will gain huge benefits from the faster, larger data transfer. 5G will also enhance the Internet of Things by increasing the amount and speed of data flowing between multiple devices, and may even replace the fiber-optic backbone relied upon by so many households. The country that owns 5G will own many of these innovations and set the standards for the rest of the world. For the reasons that follow, that country is currently not likely to be the United States.”

Since the U.S. firms are unable to manufacture the equipment currently made by Huawei and others, only 11.6 percent of the U.S. population is covered by 5G. There is no indication that AT&T and Verizon will be able to manufacture fast enough the kind of transmitters needed for the new technological system.

The erosion of U.S. firms in the telecommunications industry can be directly attributed to the deregulation of industry by the Telecommunications Act of 1996. Many firms fought to gain market share, with different mobile standards and carrier plans with different configurations that made it hard for consumers to switch companies. This fragmented market meant that no firm made the necessary investments toward the next generation. It has meant that U.S. firms are at a grave disadvantage when it comes to the next generation of technology.

Trump’s war against Huawei is not as irrational as it seems. His administration—like others before it—has used as much political pressure as possible to constrain the growth of technology in China. Accusations of theft of intellectual property and of close ties between the firms and the Chinese military are meant to deter customers for Chinese products. These accusations have certainly dented Huawei’s brand, but they are unlikely to destroy Huawei’s ability to expand around the world.

Huawei claims that two-thirds of 5G networks outside China use its products.

Even the United Kingdom—a firm U.S. ally—decided in secret to allow Huawei to help build the UK’s 5G network. When Defense Secretary Gavin Williamson allegedly leaked news that the UK’s National Security Council made this decision, he was fired from the cabinet. Huawei’s technological advances are greater than the chatter about security threats and intellectual property thefts. All four of the major mobile networks in the UK already use Huawei equipment.

It is likely that Trump’s administration will withdraw its request that China extradite Meng Wanzhou. In December, Trump said that if he thinks it is good for the United States, then he will intervene with the U.S. Justice Department to no longer pursue the extradition. This statement—made to Reuters—suggests that Trump is not committed to using family pressure against Huawei. It suggests that Trump now realizes that he can try to twist Ren Zhengfei’s arm as tightly as possible, but that Huawei and China are unlikely to blink. They have the upper hand.